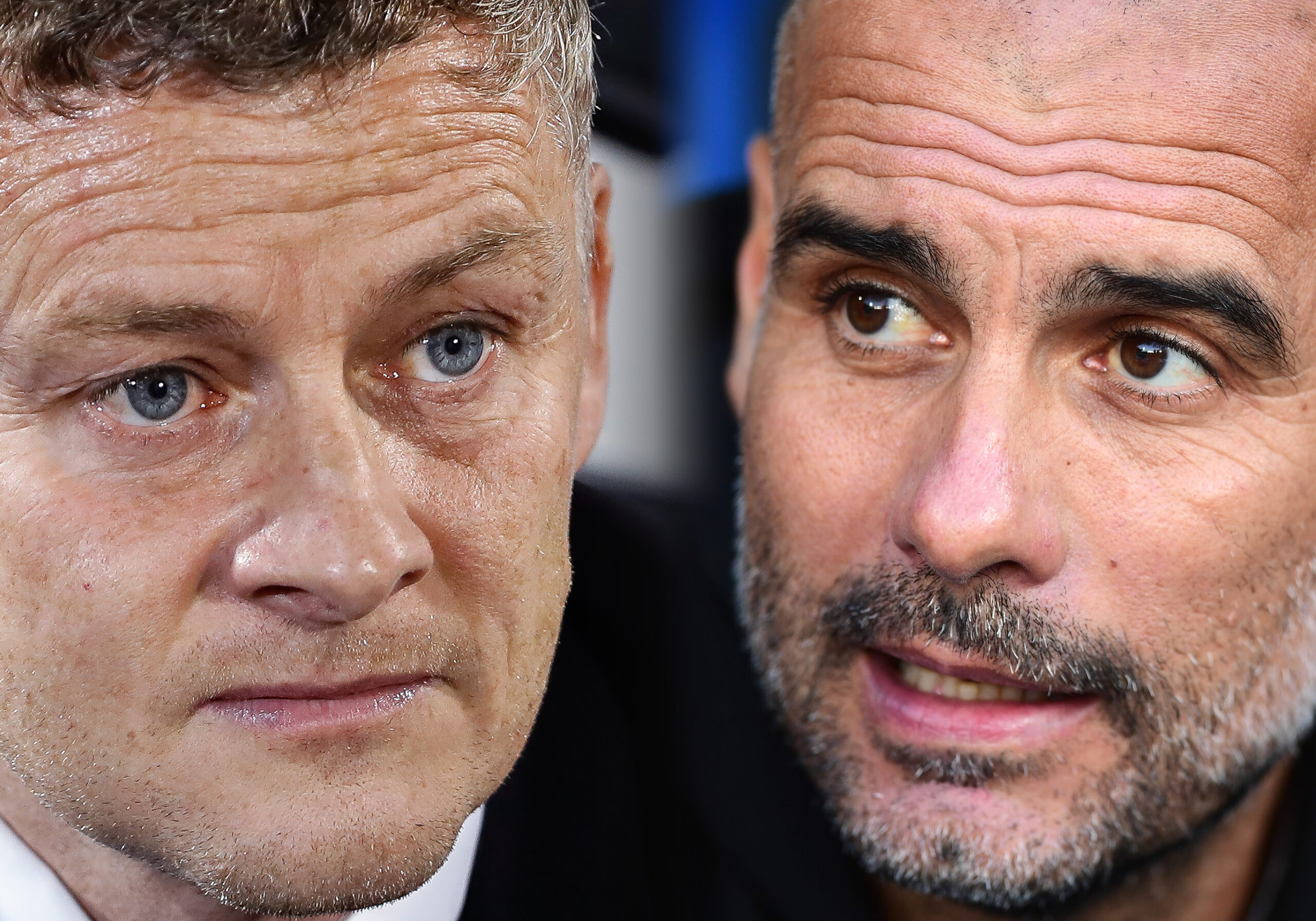 The Red Devils have had a disappointing run of results in the top-flight.

They have picked up just one win from the previous five league games. The victory came at Tottenham Hotspur last weekend.

They could not carry the momentum forward against Atalanta in the Champions League, settling for a 2-2 draw.

Ahead of tomorrow’s Manchester derby, Lawrenson has backed the Cityzens to come on top with a 2-1 triumph, with the Red Devils’ continuing to concede goals regularly.

He told BBC Sport: “United’s win over Tottenham last weekend was a good result but if you actually watched the game, Spurs were absolutely hopeless.

Tuesday’s 2-2 draw with Atalanta was a better gauge of where Ole Gunnar Solskjaer’s side are at as a team.”

“It was United’s ‘big three’, as I call them, of Cristiano Ronaldo, Edinson Cavani and Bruno Fernandes, who did for Tottenham and scored in the Champions League too, but they shipped some bad goals in Italy and I can’t see them keeping City quiet.”

Ole Gunnar Solskjaer shifted to a back three against Spurs last weekend. United returned to winning ways after four league games with a comfortable 3-0 win over the north London club.

However, it was a completely different story against Atalanta on Tuesday.

The lack of high pressing from United saw the Serie A outfit exploit the space in midfield early on.

The injury to Raphael Varane saw Solskjaer revert to a four-man defence, but Atalanta still managed to create multiple chances.

Eric Bailly was at the top of his game with crucial interceptions.

Ahead of the derby, Solskjaer will have to decide whether to stick with a back three or revert to his preferred four-man defence.

United have beaten City in three of the last four league meetings (one draw) with a largely counter-attacking approach.

Ronaldo and Edinson Cavani are capable of leading a counter-attack, as exhibited for the second goal at Spurs, but they will be up against a City backline that is defensively more assured.

United will want to make a quick start off the blocks, but there needs to be a huge improvement in their defensive showing.

They have kept just one clean sheet in 12 outings, which does not make for good reading.