Marcus Rashford – Will He Stay At Old Trafford? 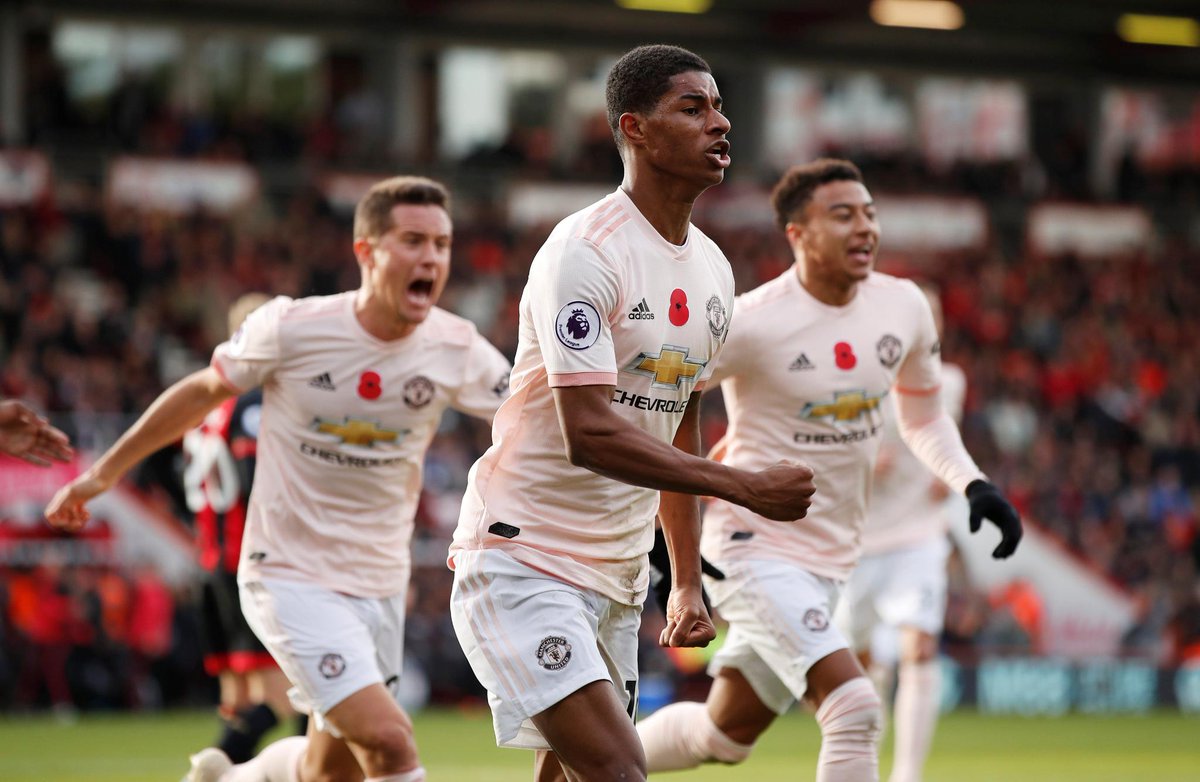 It’s probably fair to say that Marcus Rashford’s future at Old Trafford is not entirely certain. One of the few players to come through the junior ranks and make the senior side in recent years, his relationship with manager Jose Mourinho would seem to be lukewarm at best — so much so that in 2018 alone the 21-year-old has been linked with moves to Arsenal, Chelsea, Liverpool, Spurs, Manchester City, Real Madrid and — most significantly — Juventus.

If press reports are to be believed, the England international who scored on his debut appearance for his country in 2016, is set to make a move this summer away from the Club where he has spent his entire career.

Why would a player who is one of the country’s brightest talents want to leave his boyhood club — which also happens to be the biggest club in the world — to ply his trade elsewhere? And should such a move be allowed to happen?

It is hard not to come to the conclusion that Rashford’s seemingly ambivalent relationship with Mourinho, which has resulted in a lack of starting opportunities this season, is at the heart of the issue — along with the criticism the manger has received for the way in which he has used his young forward.

There is something of a consensus that Rashford is largely being played out of position by Mourinho. He has always done his best work when playing in the central striker role, rather than out wide where he has featured most of late. And while it is true that throughout his admittedly short career his finishing has let him down more often than should be the case with a striker out of the top drawer (19 goals in 86 Premier League appearances would bear testament to this), it is a lack of opportunity that can account for his shortage of goals this season (his bundled-in goal against Bournemouth was only his second in the current Premier League campaign).

However, as the debate around Rashford rages, it’s not just the player who feels under pressure. Mourinho, too, has had to face severe criticism for his role in the striker’s recent goal drought, as evidenced by his long and rambling justification in September (many have called it a rant) about his selection policy with regard to the youngster. The key question that observers have asked is whether the player-manager relationship can ever properly be restored after such a meltdown, as for some close Mourinho watchers this was interpreted as Rashford being held in some way responsible by the manger for the intense press scrutiny under which Mourinho constantly finds himself.

In essence, it is expected that Marcus Rashford’s future at Manchester United will all boil down to whether Mourinho is prepared to concede and play him in his favored central striking role in order that he can better fulfil his undoubted potential, or instead continue to give him only sporadic game time in a position to which he is not as well suited.

The Portuguese is, however, not renowned for admitting he has made a mistake, and so United fans may be faced with the prospect of losing a player who could lead the line for the next decade leaving the Club before he reaches his prime, simply because of the manager’s truculence and intransigence. Surely no-one wants to see that.

Most major betting sites and even smaller ones like Karamba Sports have markets on Rashford leaving next summer. However, despite the ‘chatter’ regarding a large number of suitors in the market for him in the summer, a clear favorite for his signature has yet to emerge.

Probably one of the best prices you can get is 7/4 on Marcus Rashford being at Juventus at the start of the 2019/20 season (admittedly along with every other young standout player in England at the moment). This is a far shorter price than the 14/1 currently being offered by the bookies on Jose Mourinho being the next Premier League manager to get the sack, so make of that what you will.