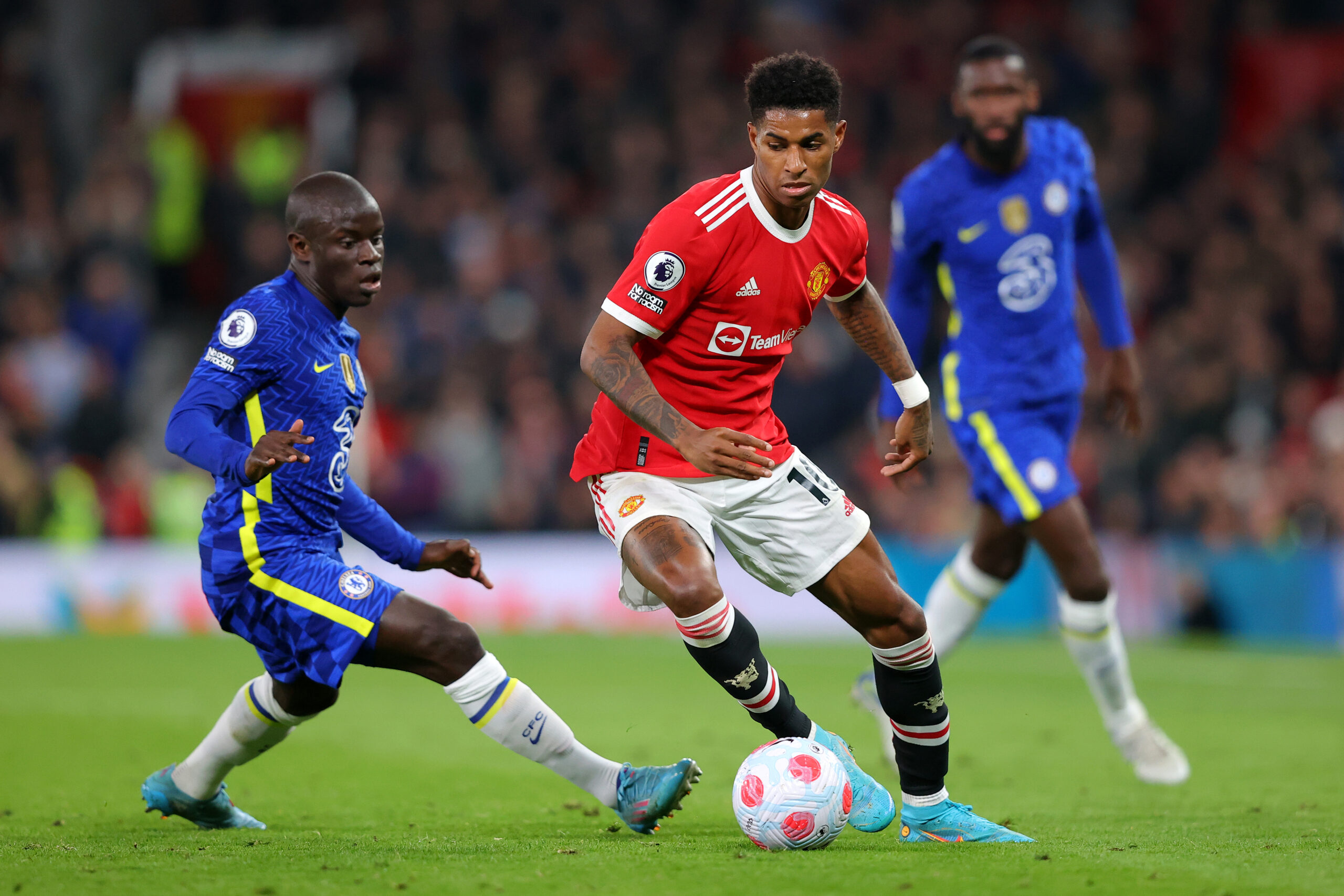 Marcus Rashford says he is ready to make a fresh start at Manchester United under new boss Erik ten Hag.

The 24-year-old endured a difficult 2021-22 season after undergoing shoulder surgery.

He missed the first two months of the campaign but failed to make an impact following his return to the team in October.

However, ten Hag is now at the helm of affairs at Old Trafford and the England international is ready to revive his fortunes under the Dutch manager.

“We have got that feeling of excitement and that buzz around the training ground again,” he told MUTV. “It is a fresh start for everyone.

“I think for me, it is just fresh ideas, fresh tactics and a new personality (ten Hag) that has been added to the team. I am looking forward to working with him.

“It has been tough, but we have all enjoyed the training sessions and we are mixing it up as well.

“We are not just doing all football and all running, we are doing a little bit of both so it’s fun and it’s good signs looking forward.

“He is very detailed out on the grass and even in the rules of each game.

“Like I said, it is all fresh and when something is fresh it is good for the mind and good for the body, so we are all looking forward to working with him and hopefully we continue to improve.”

United had a hugely disappointing 2021-22 campaign, finishing sixth in the Premier League table.

Many top players underperformed last season and Rashford was one of them.

He struggled for consistency after returning in October, scoring four goals and creating two assists in 25 Premier League appearances.

That was poor compared to his stats in the 2020-21 season when he struck 11 times and bagged 11 assists in 36 appearances in the English top-flight.

The talented forward was also omitted from the England squad for the recent Nations League matches.

With the 2022 World Cup on the horizon, Rashford must do something special to impress England manager Gareth Southgate.

Rashford is a top-class forward who is known for his dribbling, passing and ruthless finishing ability.

Since making his senior debut in February 2016, Rahsford has scored 93 goals and created 57 assists in 303 appearances across all competitions (stats from Transfermarkt).

He is a hard-working and determined player who will likely do his best to impress Southgate and regain his spot in the national team for the World Cup.

However, time is against him and he must do something special when United kick off their season.