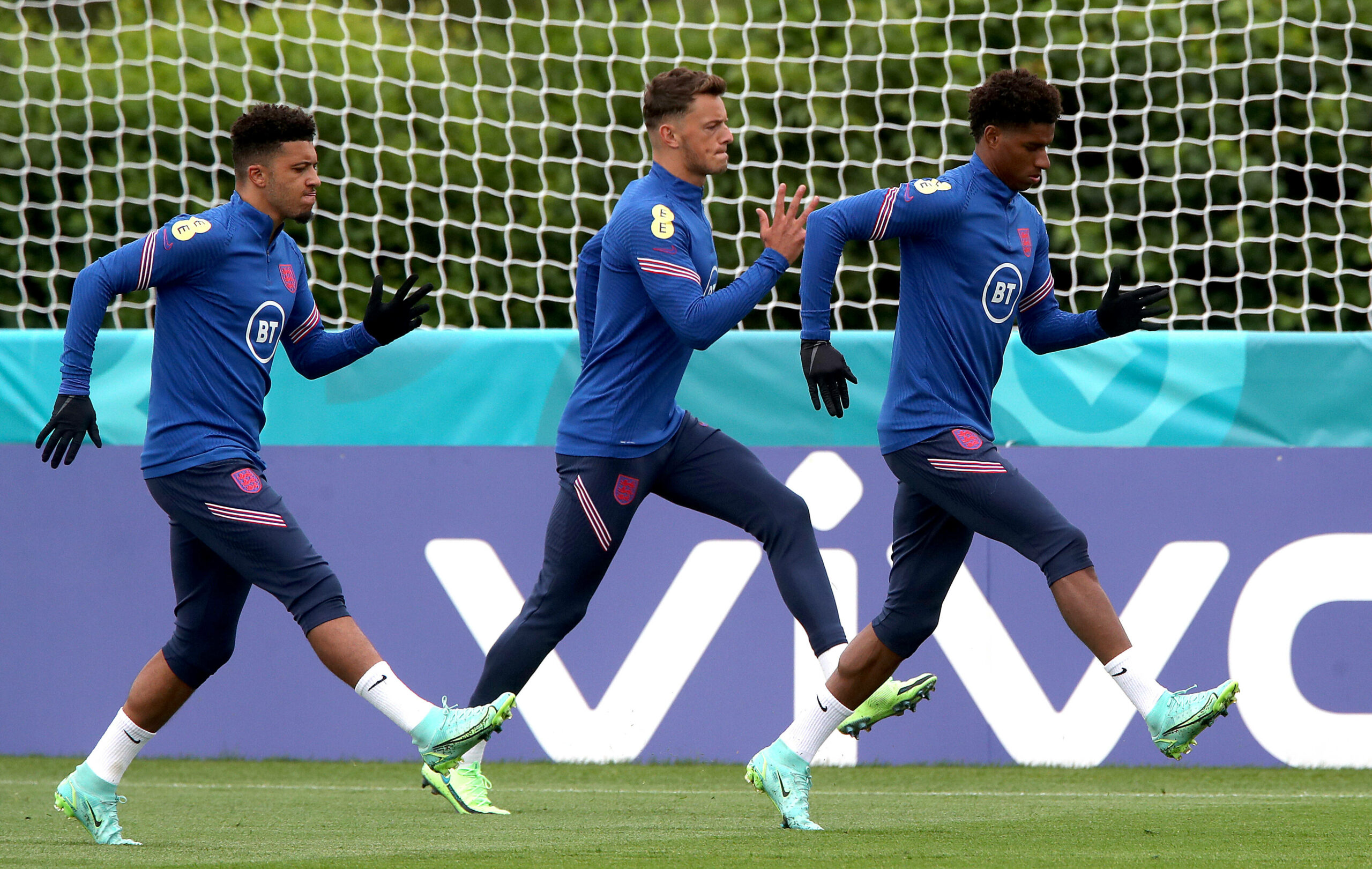 England are set to battle with Germany for a spot in the quarter-finals of the European Championships on Tuesday.

Sancho has spent the last four seasons with Borussia Dortmund, bagging 50 goals and 64 assists in 137 appearances for the German club.

However, Gareth Southgate has allowed the 21-year old to feature only once at Euro 2020 as a brief substitute.

Rashford was quizzed if Sancho can prove to be a pivotal factor to the Three Lions against Germany.

He replied to ESPN: “In a way, yeah, because he’s played a lot of football against them, more than the rest of us.

“I’m sure he knows the players, their characteristics, strengths and weaknesses and he’s definitely someone that can exploit them.

“If one thing doesn’t quite work we have a big opportunity to change things and adapt in the game.

“Adaptability is one of the biggest skills in football and there’s a lot of times in a game where you have to change or tweak something slightly to hurt your opponents.

“The fact that he’s played against them a lot, he’s hurt them a lot as well, it will be a big factor for us.”

United’s number 10 is also yet to start a game in the tournament.

Southgate has selected Raheem Sterling on the left-flank in all three games of the group stage.

The Manchester City forward has repaid the manager’s faith by scoring twice, both goals proving to be match-winners.

Rashford and Sancho could potentially be playing for the Red Devils from next season.

If the pair start against Germany, United supporters will get a glimpse of what they can expect from them.