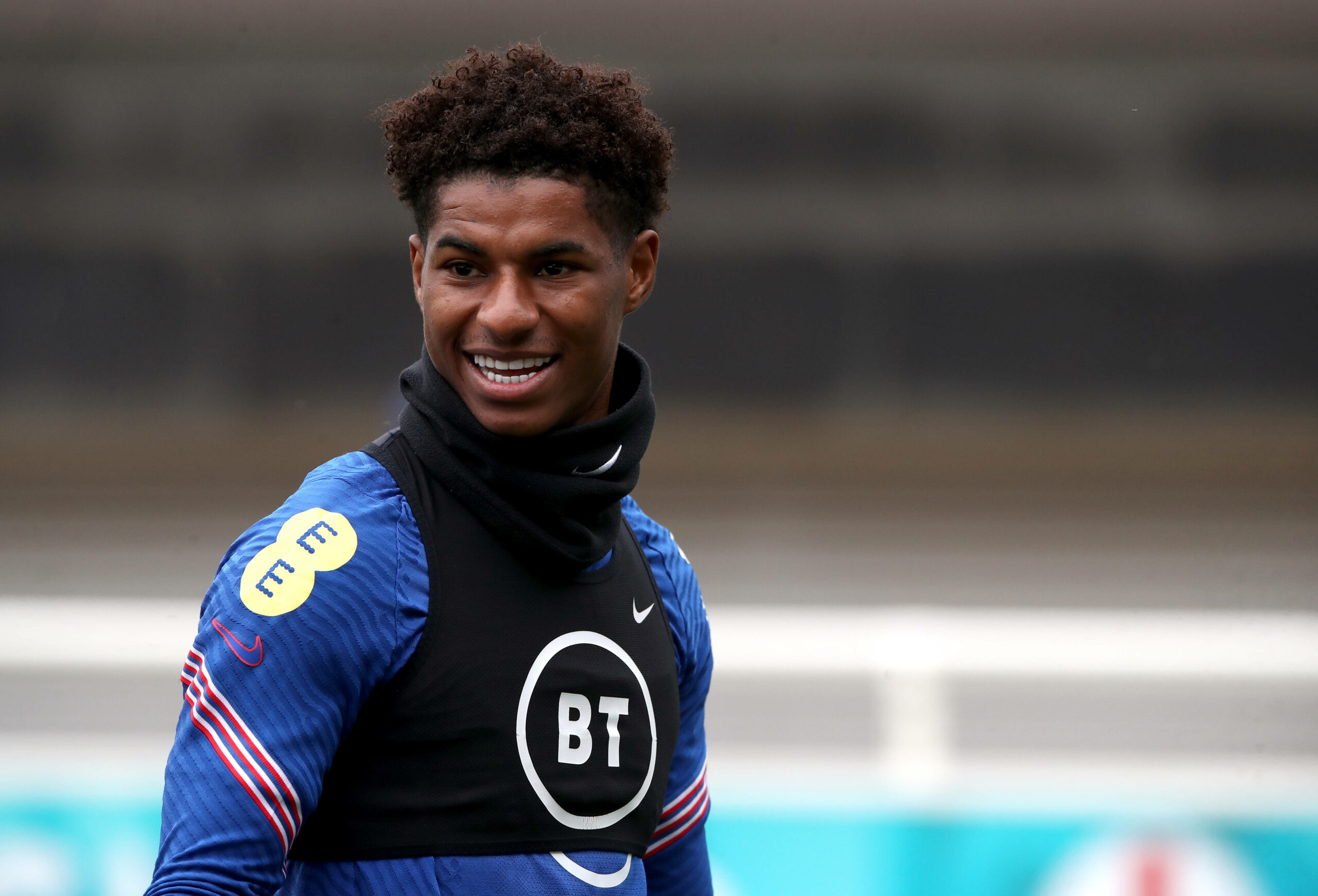 Manchester United forward Marcus Rashford is set to return from injury sooner than expected, according to The Sun.

Rashford has developed into a key player for the Red Devils in recent years, but a shoulder injury limited his impact last season.

He played through the pain barrier for United before joining up with the England squad at the European Championships.

The 23-year-old was used sparingly at the tournament and confirmed afterwards that the injury affected his performances.

After undergoing a further scan, Rashford decided to have the problem fixed and underwent surgery in late July.

He was expected to be out until October, but his recovery has gone better than expected, and an early return is on the cards.

He can return to training in 10 days after undergoing several rehabilitation sessions.

Providing there are no further setbacks, Rashford could be back in action for the first team in September.

This is great news for manager Ole Gunnar Solskjaer, who feared a longer absence.

Rashford’s return will further strengthen United’s squad as they strive to compete for silverware this season.

He has been an integral part of the squad over the past few years and will be expected to play a key role when he returns.

United have some excellent forward options at their disposal, and having Rashford back will ramp up the competition.