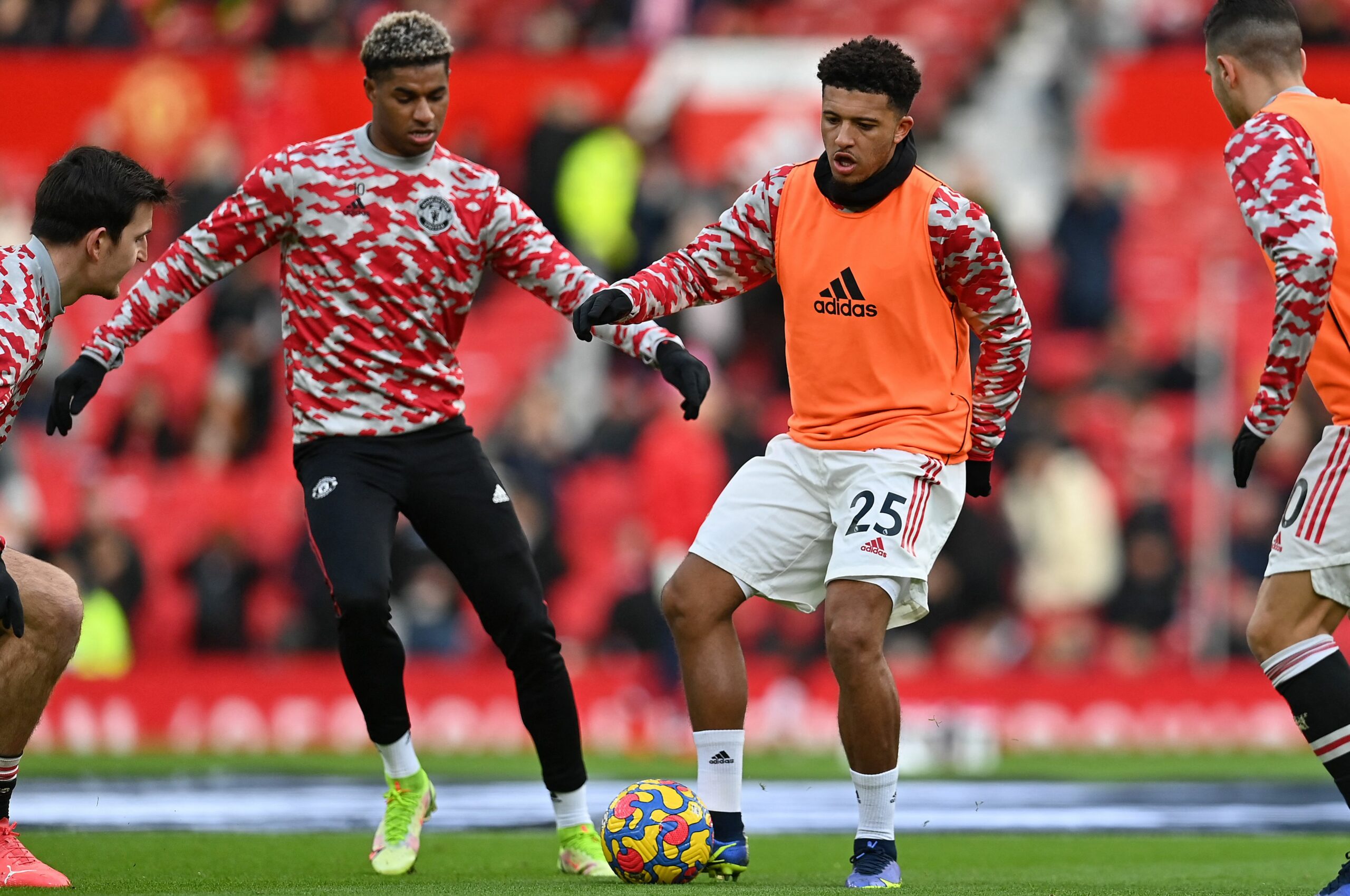 Manchester United attackers Marcus Rashford and Jadon Sancho are in line to be recalled to the England squad following their impressive run of form this campaign, according to The Daily Mail.

Rashford and Sancho had unconvincing seasons last term, registering just five goals apiece. As a result, both have been out of the national team picture, but may have the chance to redeem themselves.

With the World Cup set to start from November this year, the upcoming international break is the last chance to prove a point. The Red Devils duo are set to be named in Gareth Southgate’s squad.

Alongside the pair, Harry Maguire is expected to make the cut despite falling down the pecking order at United. The centre-back has been a mainstay for the Three Lions since making his debut in 2017.

Rashford played a minor role for the Three Lions at the European Championships last summer. It was suggested that his shoulder concern was partly the reason for his reduced playing time.

Having undergone a surgery for the same, the 24-year-old looked void of confidence throughout last season. He ended up just four goals and two assists from 25 Premier League games.

His fortunes have been turnaround by manager Erik ten Hag this term. He has been tasked to lead the line early on, and has excelled doing so with three goals and two assists from six outings.

His glowing form deserves a long-awaited call-up from Southgate. The same can be said for Sancho, who has scored two crucial goals this season in the victories over Liverpool and Leicester City.

If the duo are picked, they must make an impression against Italy and Germany in the Nations League. If they fail to do so, it could be a nervous wait to find out whether they make the World Cup.

Of course, there is still time to prove with a hectic schedule between October and the start of November, but Southgate should have a clear idea on his squad after the upcoming internationals.