Marc Cucurella would be a perfect signing for Erik ten Hag 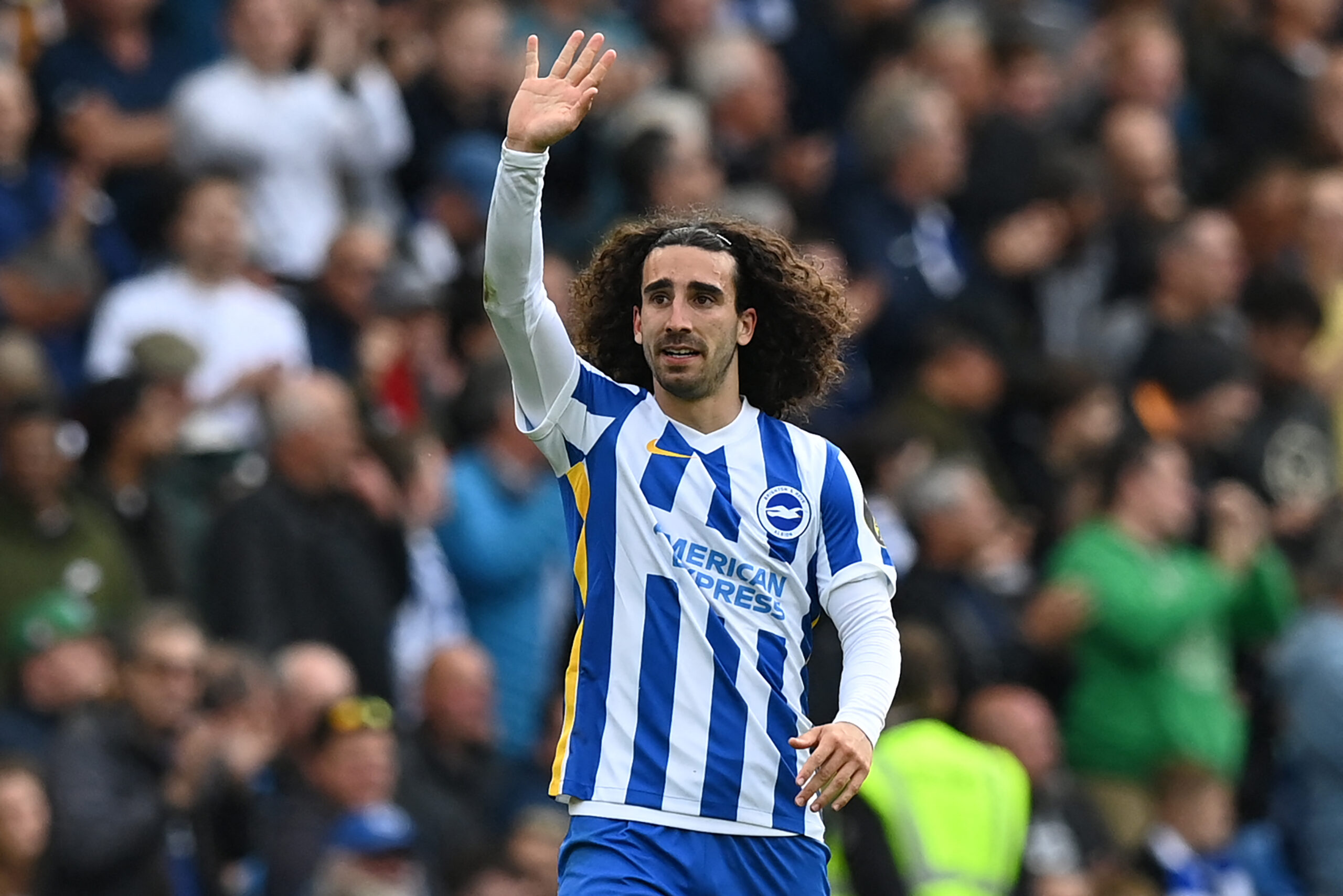 The result also ensures their worst-ever points finish in a Premier League season. New boss Erik ten Hag has a huge job ahead to transform the club’s fortunes.

His first job at hand could be the reinforce the squad with quality players, and it could start right from the defence after an embarrassing loss to the Seagulls.

There has been much talk about a new central defender and right-back, and United may also need to seriously look at their left-back options ahead of next season.

Luke Shaw has had an injury plagued campaign while Alex Telles has been defensively vulnerable. The latter could be the likelier to leave if a new signing arrives.

United have not been linked with any left-backs lately, but Marc Cucurella could be one to target, having excelled during his debut campaign for the Seagulls.

The Spaniard arrived at Brighton from Getafe with a good reputation, and he has certainly made an impact while operating from different defensive positions.

Cucurella has played at left wing-back, left-back and on the left side of the back three. He started in the latter of those positions in the victory over United.

The 23-year-old was a constant threat on the left flank with overlapping runs, and got the better of Anthony Elanga and Diogo Dalot. The former was subbed at half time.

This only gave Cucurella with more impetus to attack, and he eventually netted his first-ever Brighton goal with a powerful curling effort from the edge of the box.

Few moments later, the former Barcelona graduate played a key pass in the lead-up to Pascal Gross’ goal. It capped an excellent showing from the versatile star.

Cucurella did not have much defensive work to do with just two clearances, but over the course of the season, he has been solid with an impressive 2.7 tackles per game.

There is still room for improvement in terms of goal contributions, but the Spaniard has made a big impression with his eagerness to push forward with regularity.

He appears the right profile of player for Ten Hag, who prefers an attacking brand of football with full-backs, who can engage the opposition with overlapping runs.