Manuel Akanji has an offer from Man Utd 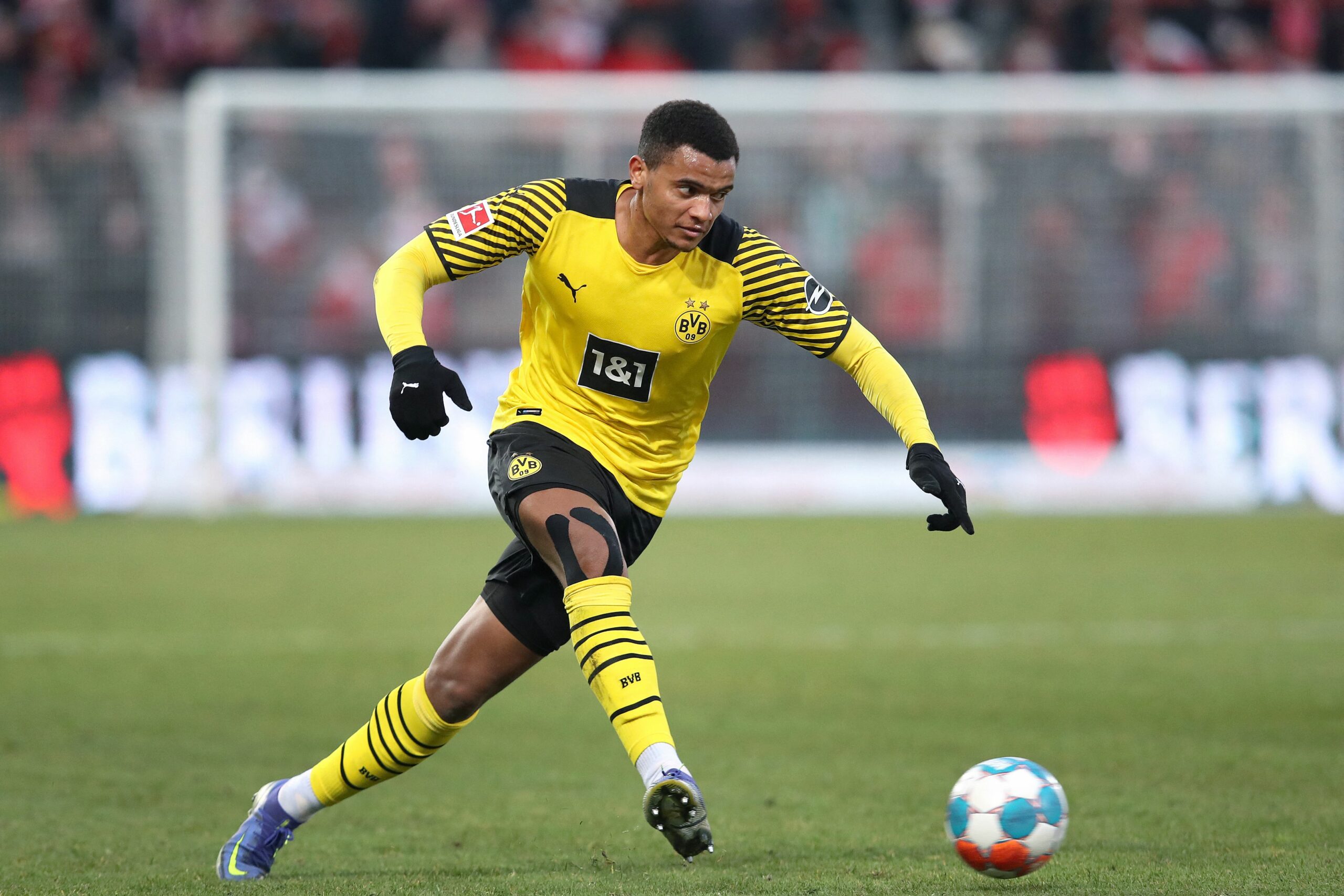 Borussia Dortmund are planning for the departure of Manuel Akanji, who has an offer from Manchester United, SportBild reports.

The Switzerland international has been regularly linked with the Red Devils since February.

It was recently claimed that he could be signed for £21 million this summer with his contract expiring in under 16 months.

Dortmund are now deemed to be preparing for his departure, having refused to meet his wage demands of £8.34m per year.

However, the latter could also be on the Red Devils’ radar, having been regularly linked during the January transfer window.

United’s defensive performances have been a huge disappointment this campaign. They have kept just seven clean sheets in 27 league games.

It has been a similar case in all competitions. This has led to big questions over the future of captain Harry Maguire, who has had an average season.

Summer signing Raphael Varane has also been inconsistent but has started coming into his own lately, having overcome his early season niggles.

United have Victor Lindelof, Eric Bailly and Phil Jones in reserve, but it appears likely that they will enter the market for another marquee signing.

While some fans have been critical over Maguire’s displays, a new arrival could coincide with the exits of Bailly and Jones, who have barely played.

Akanji would be a quality addition to the ranks. The Swiss has averaged a combined three tackles and interceptions per game. He has also averaged two clearances while winning as many aerial duels.

However, his prime strength has always been his distribution. He has completed 90 percent of his passes in Bundesliga with a stunning six long balls per appearance, a superior statistic to Maguire.

The Premier League would present a whole different challenge to Akanji, but he has proved himself also at the international level, recently helping the Swiss beat France in the round of 16 of Euro 2020.

There will be multiple clubs in the running to sign Akanji this summer, but United may have the edge, having reportedly made contact.

They should also have a good association with Dortmund after Jadon Sancho’s big-money move to Old Trafford last summer.