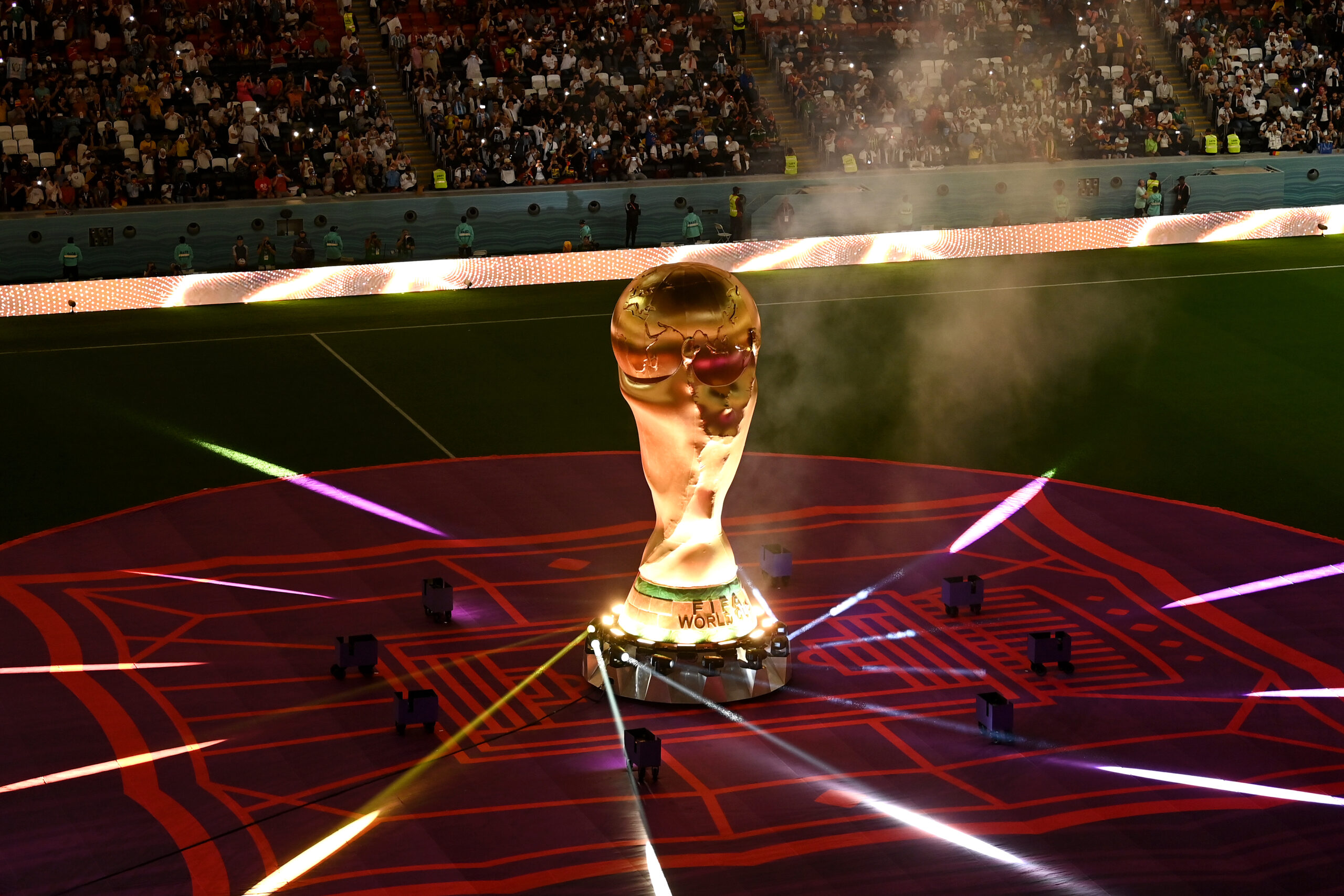 Manchester United have been represented well throughout the World Cup campaign and as many as 11 players will be involved during the quarter-final stage.

Bruno Fernandes has been the stand-out performer with Portugal so far with five goal contributions, but a number of his United teammates have also impressed.

Here are our predictions for Man Utd’s quarter-finalists – and if you are looking to bet on the World Cup, you can see the latest betting odds and tips on onlinesportfogadás.com or the bookmaker of your choice.

United had four representatives in the Brazilian side for the group stage but Alex Telles has been ruled out with a serious knee injury. Casemiro has been an undisputed starter in the centre of the park for the Selecao and he will have a big role to play as they look to make the final four for the 12th time.

Brazil will obviously go into the game as strong favourites and we fancy them to secure a 2-0 win. Fred and Antony have been restricted to cameo roles at the World Cup and we don’t see that changing on Friday as manager Tite is expected to stick with the same XI from the 4-1 win over South Korea.

Betting tip: Richarlison is Brazil’s top scorer and can be backed to score again against a Croatia side that looked troubled by Japan’s relatively modest attack.

Tyrell Malacia has not played a single minute for the Netherlands at the World Cup and the left-back may not feature, barring an injury to the experienced Daley Blind. Lisandro Martinez, on the other hand, has featured in three of Argentina’s four games, two of those appearances have been off the bench.

Cristian Romero and Nicolas Otamendi are manager Lionel Scaloni’s preferred central defensive duo but Martinez should be involved in some capacity. The 24-year-old has been terrific defensively whenever he has played and could be brought on to close out the game. We fancy a slender win for Argentina.

Betting tip: We expect both teams to score, and a 2-1 final score looks a good bet.

On paper, Portugal will be front-runners to beat Morocco but they can’t underestimate them. The African giants have reached the last eight after outclassing the likes of Belgium and Spain, who were among the early tournament favourites. It is still hard to see Morocco getting past Portugal.

Diogo Dalot has been in good form from right-back with assists in back-to-back games and he will now be eyeing a clean sheet. Fernandes‘ creativity in the final third will be key to unlocking a Morocco defence which has not conceded a goal to an opposition player in 14 hours of football.

Betting tip: Goncalo Ramos is expected to start, and despite Morocco’s exceptional defence, we’re backing Ramos to score again in the quarters.

England have a difficult challenge on their hands when they come face-to-face with the reigning champions. Harry Maguire and Luke Shaw will have their defensive resolve tested against the pace of Kylian Mbappe and Ousmane Dembele from the wide attacking positions for Les Bleus.

Marcus Rashford will probably come off the bench again. The United graduate is England’s joint top scorer with three goals and could a potential game-changer. Still, we fancy the holders to come on top. Raphael Varane could be a vital player for Les Bleus in defence, having overcome his fitness concerns.

Betting tip: Harry Kane tops the World Cup assists chart, but this is the kind of game he steps up for and we expect him to score – albeit in a losing effort.