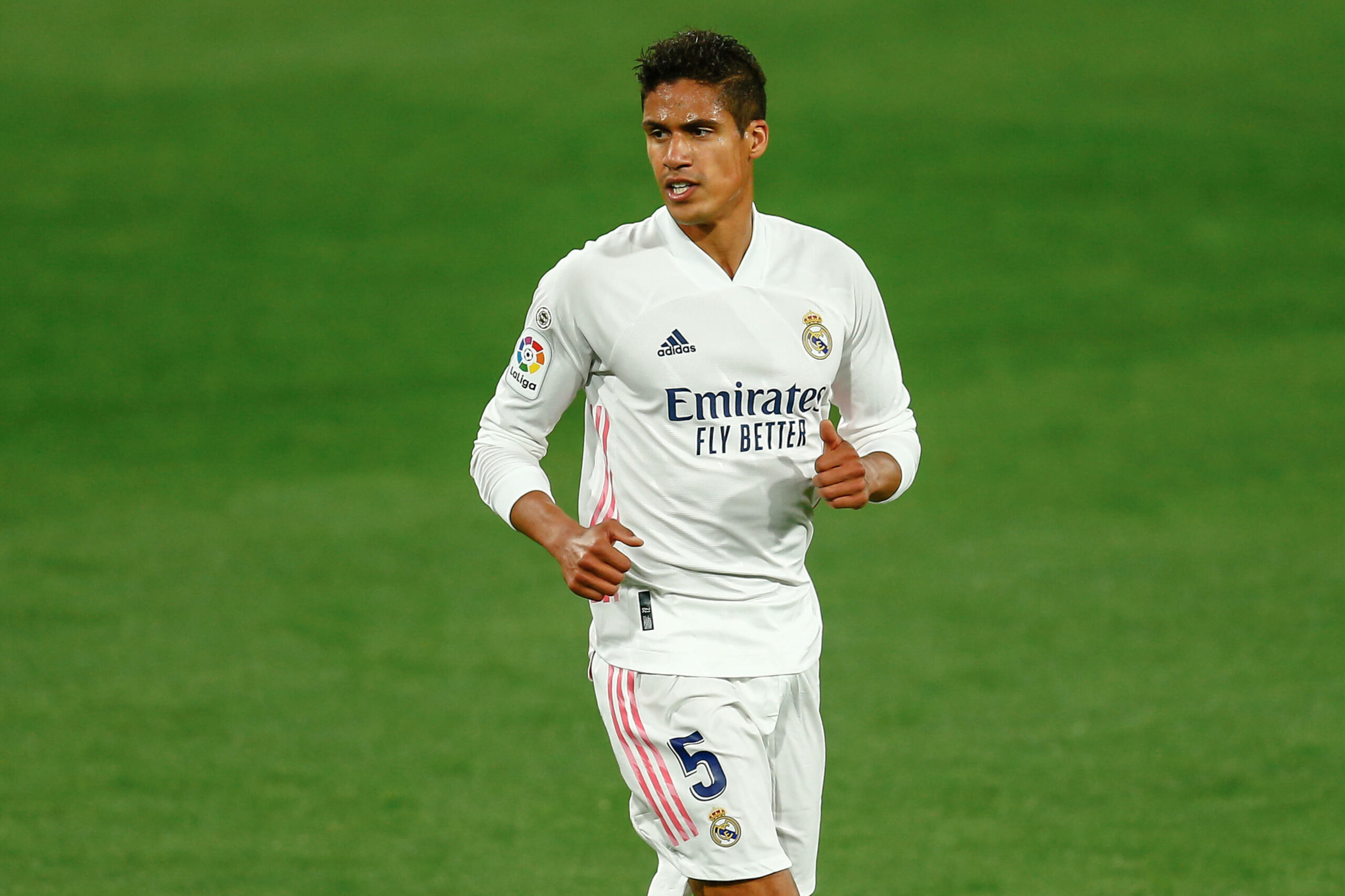 Manchester United have made a major statement in this summer’s transfer window.

They have strengthened key positions to boost their chances of challenging for the Premier League title.

However, there are rumours that United have not finished their transfer business.

We take a look at the deals that have been done.

The first signing of the summer was the surprising return of United graduate Tom Heaton.

The 35-year-old goalkeeper initially came through the club’s academy before forging a career elsewhere.

He is now back at Old Trafford after spending the last two seasons with Aston Villa,

His arrival was needed because United lacked a specialist right-winger. Mason Greenwood can now focus on his natural position as a striker.

Although it took United a decade to sign him, his arrival significantly strengthens the team’s defence.

Harry Maguire showcased how good he can be with a formidable partner at the European Championships.

Varane’s experience and winning mentality from his time at Real Madrid will be invaluable.

United were expected to sell several players this summer, but most departures have been on loan.

Tahith Chong played for Club Brugge for the second half of last season and has now joined Birmingham City on a season-long.

Axel Tuanzebe would have found it difficult to get time at United with five centre-backs available. He has moved to Aston Villa for the season.

Facundo Pellistri has rejoined Alaves for another year to further his development.

The latest departure from the club is Andreas Pereira.

The Brazilian performed well in pre-season, but United have plenty of midfielders in their squad. He has joined Flamengo until June 2022.

Brandon Williams is also close to a loan move. He is set to join Norwich City, and the move will be announced next week.

Many of the academy players have also joined other clubs to gain first-team experience.