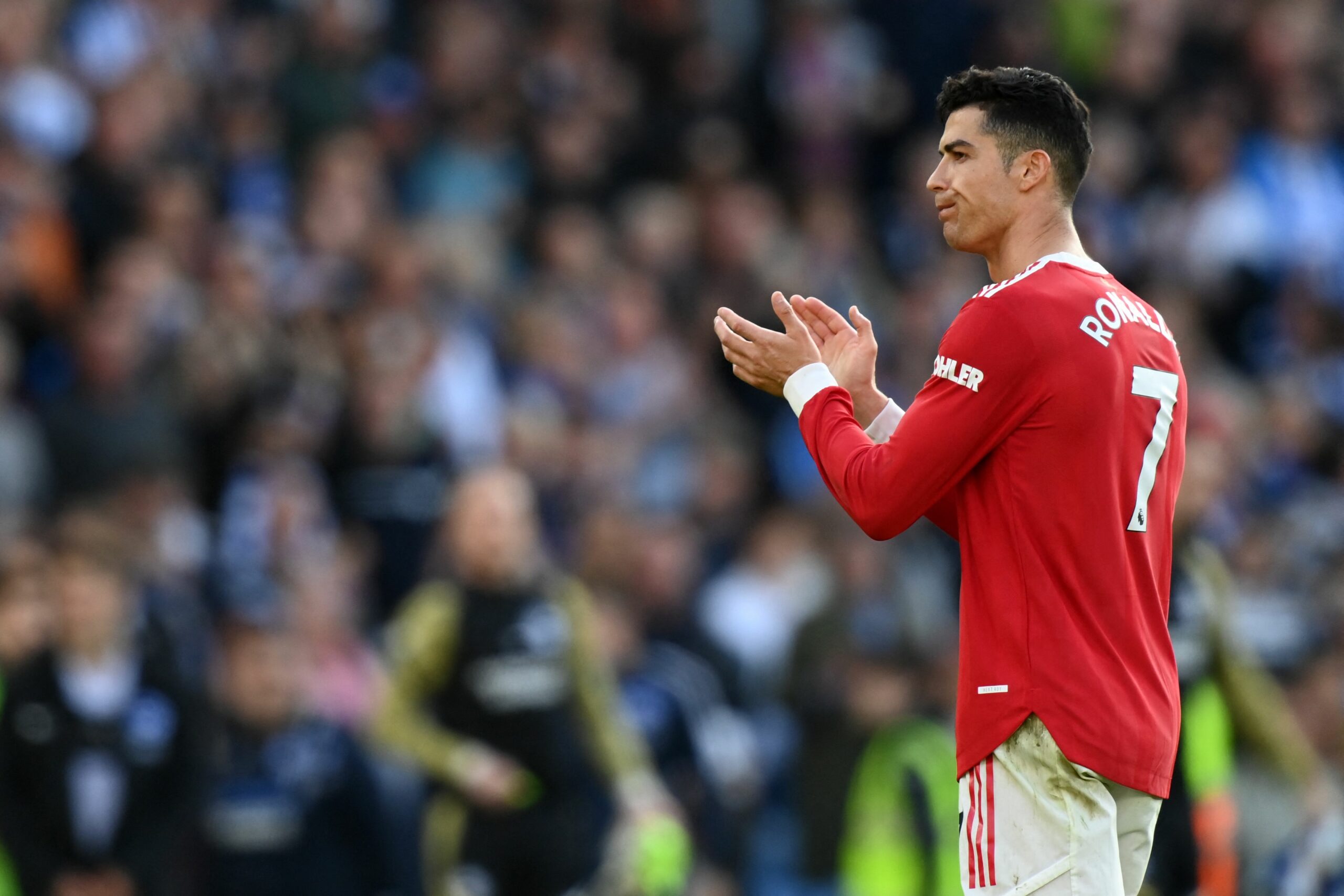 Another embarrassing Premier League campaign for Manchester United is drawing to a close and it is time for the Old Trafford chiefs to start preparations for a new season.

With interim boss Ralf Rangnick one game away from waving goodbye to the Theatre of Dreams, the Red Devils head into the ultimate round fighting tooth and nail to secure a place in next season’s Europa League.

With a game in hand and a three-point deficit, the Hammers could topple the Red Devils in an evenly-contested top-six race and pour more misery on the struggling heavyweights.

Frustration amongst the Old Trafford faithful has reached another level, with many first-team stars, including captain Harry Maguire, finding themselves under severe pressure.

United will undergo a squad overhaul in the summer transfer window and it will be up to the incoming manager Erik ten Hag to shape up a new era following a decade of suffering.

While waiting for the current Ajax boss to disclose his transfer market strategy, we will take a look at the upcoming summer tour which will be available to watch live via Man Utd live streaming sites.

Their warm-up campaign ahead of the 2022/23 season gets underway in Bangkok with a blockbuster all-Premier League friendly against bitter rivals Liverpool.

Rajamangala Stadium in Thailand’s capital will play host to United’s bid to avenge a disheartening brace of league defeats to the Reds this season.

Liverpool dismantled United in both Premier League fixtures in 2021/22, following up a 5-0 thumping at Old Trafford with a scintillating 4-0 triumph at Anfield.

So it will be a perfect opportunity for Ten Hag to introduce himself to the Red Devils’ faithful and launch his touchline career in one of the hottest seats in European football.

United will then take a trip to Melbourne, their first visit to the city since 1999, to take on A-League outfit Melbourne Victory at the Melbourne Cricket Ground on July 15.

United’s first-ever meeting with the three-time Australian champions will serve as a warm-up fixture ahead of their encounter against fellow Premier League rivals Crystal Palace on July 19.

Patrick Vieira’s men are on the verge of securing their first top-half finish in England’s elite competition since 2014/15 and they will be looking to build on that achievement in the summer.

A potentially exciting contest at the Melbourne Cricket Ground will round United’s Melbourne jaunt and prepare them for a trip to Perth, where they will complete the Asian tour.

Indeed, Aston Villa will be Man United’s last opponent in the upcoming tour, as the two sides will lock horns at the Optus Stadium on July 23.

United failed to beat the Villans in both 2021/22 Premier League showdowns, losing 1-0 at Old Trafford before an action-packed 2-2 draw at Villa Park.

But with Ten Hag at the helm, the Red Devils will be looking to exact revenge on Steven Gerrard’s men that have experienced an underwhelming domestic season.