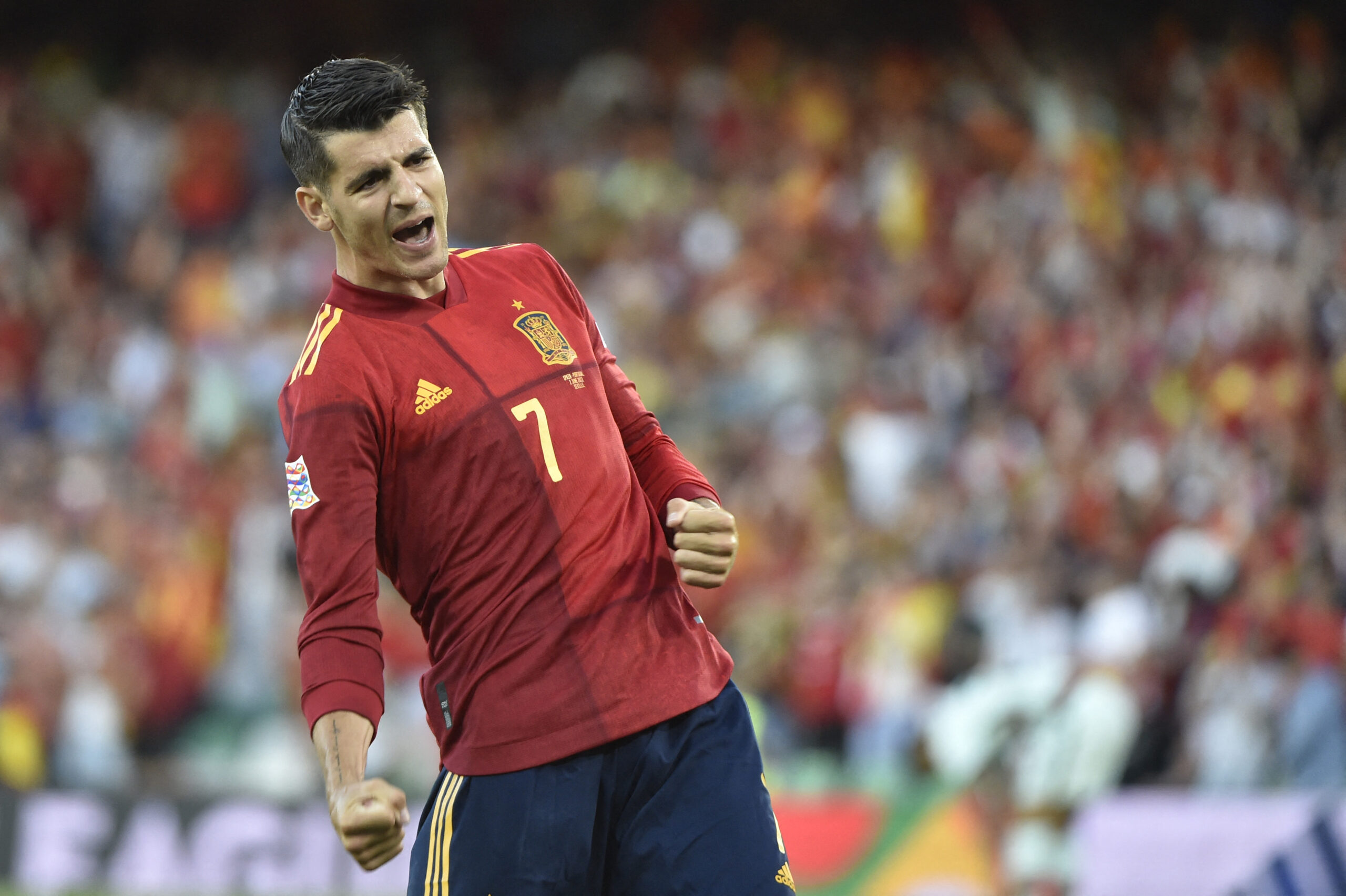 The Athletic reports that a move for the former Chelsea striker to Old Trafford is a ‘genuine possibility’.

The Red Devils are looking for reinforcements to bolster their front line. Cristiano Ronaldo and Anthony Martial are the only recognised strikers currently at Erik ten Hag’s disposal.

The same report further claims that United have already held talks with the Spain international over a potential switch to England.

Morata could cost €35 million, which is not much bearing in mind the current inflated market.

Another option is to place a loan bid for him, but the striker will command significant wages.

Ronaldo’s future is still uncertain, considering the veteran wants to fight for titles which United are unlikely to do this campaign.

Martial’s inconsistent track record does not allow Ten Hag to go with him as a lone striker all season.

On that basis, signing a new forward is a must.

However, the lack of Champions League football prohibits United from pursuing the best strikers.

His numbers could have been better if he was more clinical in front of the goal.

He spent the last season at Juventus on loan, bagging 12 goals and nine assists in 48 games across all competitions.

The 29-year-old is definitely not the best solution for Ten Hag. He does not offer 25+ goals a season and may frustrate fans with his poor decision-making.

The Red Devils are simultaneously working on other deals including Sasa Kalajdzic and Cody Gakpo.

While both of them are better prospects, they may have to go with Morata to provide an option for the manager if they fail to land either of them.

Many supporters thought United had entered the transfer window with a clear plan, but the club have been exposed yet again.