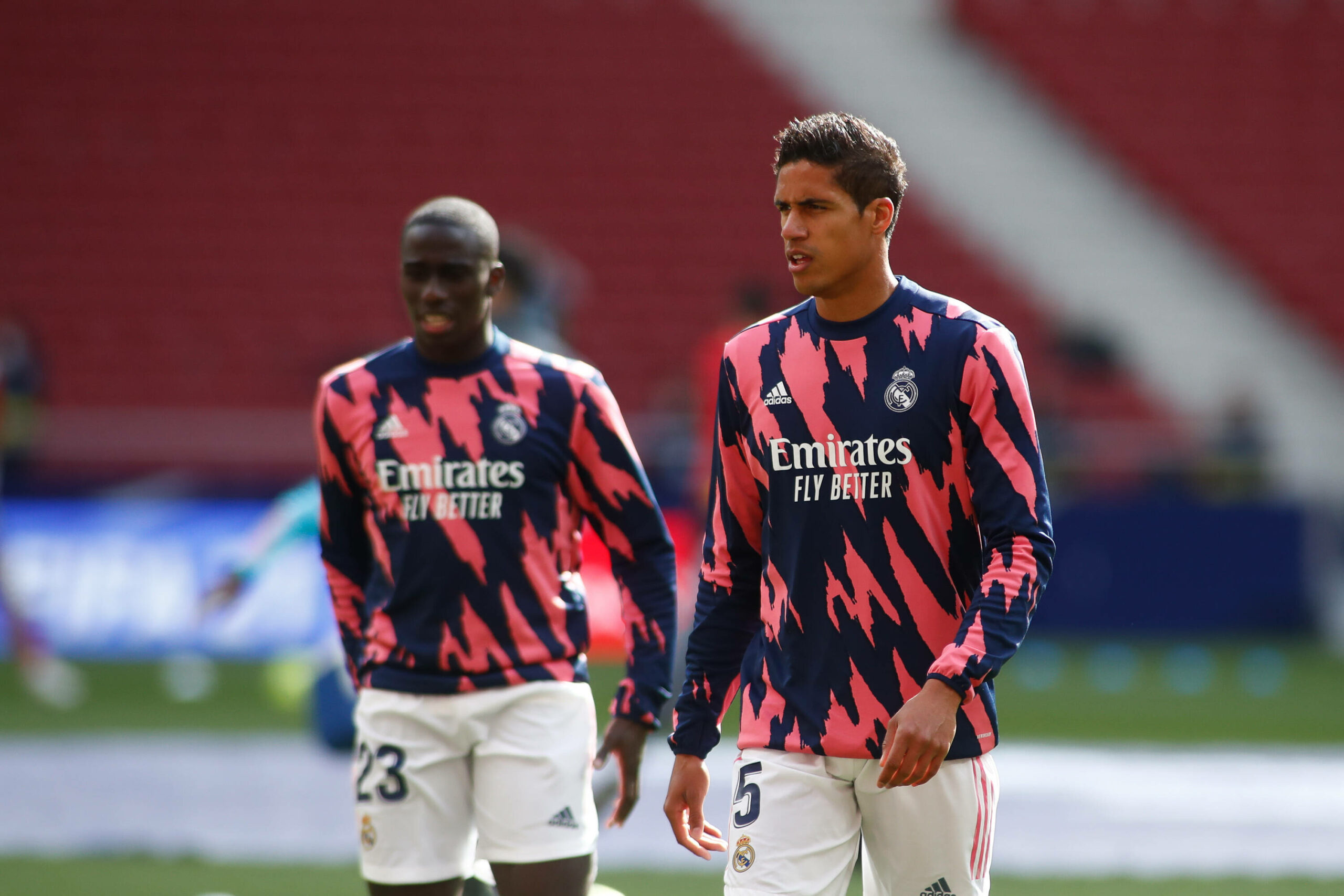 Real Madrid centre-back Raphael Varane could upset Manchester United and extend his stay in the Spanish capital, as reported by Marca.

Varane has been a stalwart alongside Sergio Ramos at the Santiago Bernabeu for almost a decade, with the pair winning everything there is to win.

After winning La Liga three times and the Champions League four times, the 27-year-old appeared to be keen to experience a new challenge away from La Liga.

Having approached the final two years of his contract in Madrid, the World Cup winner was thought to be heading towards the exit door in the summer.

The news saying Varane is entertaining the idea of parting ways with Madrid has alerted several European top clubs, with United reportedly at the head of the queue.

Desperate to solve a glaring weakness in his backline, manager Ole Gunnar Solskjaer is eager to add to his defensive ranks at the end of the season.

The record-breaking £80million signing of Harry Maguire has not produced the desired effect, with the Red Devils still lacking leadership and winning mentality.

The 28-year-old has had a topsy-turvy spell at Old Trafford, failing to inspire other United players to live up to their potential.

Solskjaer has alternated between Victor Lindelof and Eric Bailly as Maguire’s partner in the heart of United’s defence, with both struggling to perform consistently.

Lindelof’s lack of strength often makes him a target for opposition strikers, while Bailly is extremely injury prone.

United’s defensive woes have been widely exposed this season, with only two sides from the upper half of the Premier League table conceding fewer goals than Solskjaer’s men (32).

Although Varane struggled with fitness issues during his early career in Madrid, he has since become one of the most reliable defenders in Europe’s top-five divisions.

His pace and acceleration are something the Red Devils have been crying out for at the back.

Dominant in aerial duels, the Frenchman is equally strong in one-on-one situations, with his technical prowess the icing on the cake.

Varane is currently at the peak of his powers and would be a massive boost to Solskjaer’s hopes of bridging the gap on the club’s title rivals.

In terms of a modern-day defender, the France international is the complete package.

However, the former Lens starlet may stay with Madrid after being persuaded by Zinedine Zidane to continue wearing the famous white jersey.

The news comes as a blow to United’s hopes of fixing their defensive frailties, leading Owen Hargreaves to point his former employees in another direction.