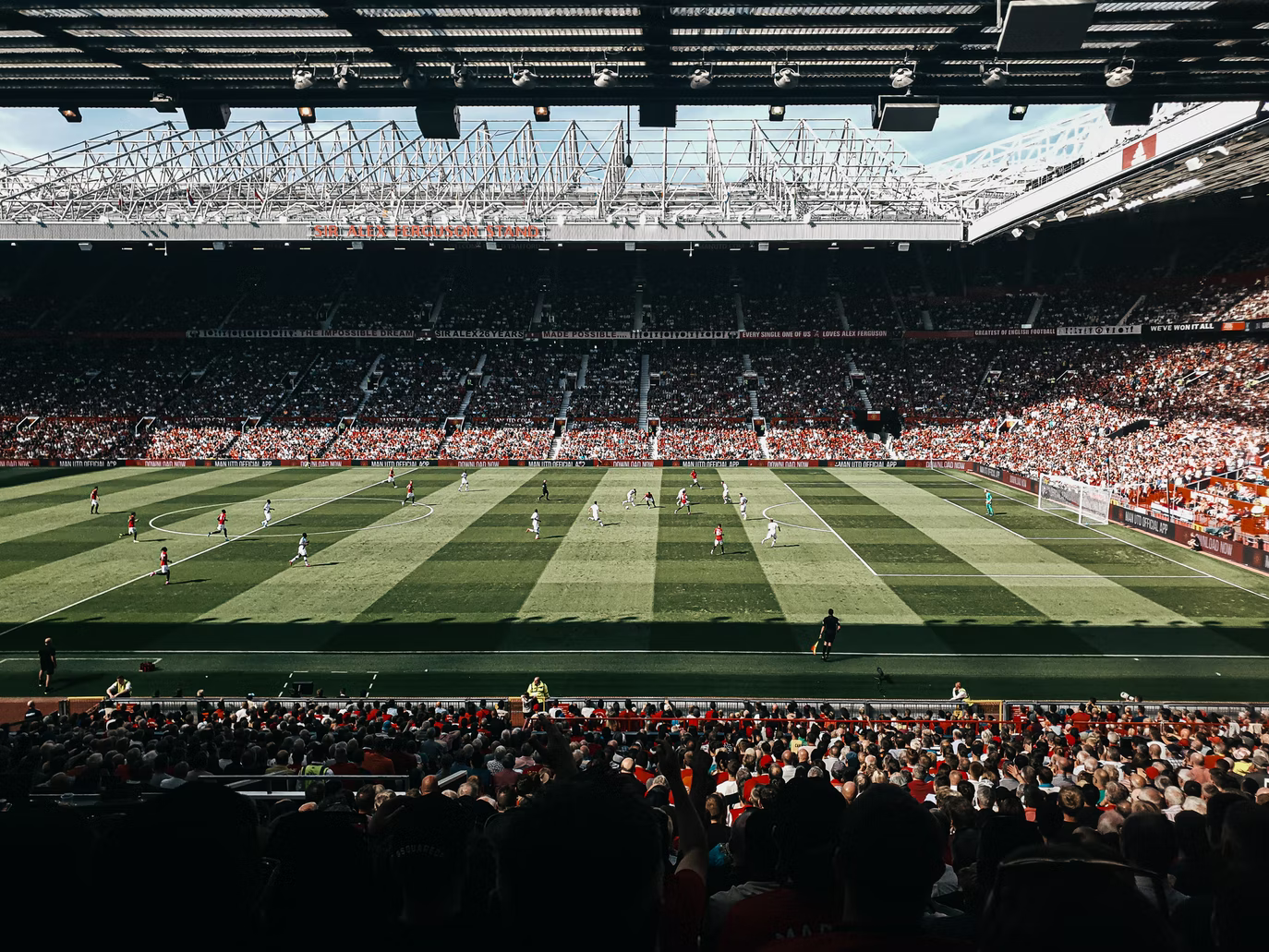 Though it started with a morale-crushing 6-3 defeat at Manchester City, October was subsequently kind to Manchester United on multiple fronts.

Victories over Everton and Tottenham Hotspur, coupled with a pair of draws with Newcastle United and Chelsea, keep them on the periphery of the Premier League top four.

Ahead of West Ham United’s visit to Old Trafford this weekend, Erik ten Hag’s lads sit only one point adrift of the fourth-placed Magpies and boast realistic chances of rejoining the Champions League next term.

However, the season is long and often tumultuous. Giving assumptions over another keenly-contested top-four race at this point is harder than playing casino games online on Ignition Casino.

One step at a time is what ten Hag will require from his lads after sending a clear message to the squad that no one is bigger than the club through Cristiano Ronaldo’s case.

While the Portugal captain took to Instagram to share his commitment and dedication to the red jersey (via Daily Mail), talks over the veteran’s winter departure continue to grow in volume.

Serie A pacesetters Napoli considered bringing the 37-year-old back to Italy in the summer, but Man Utd’s demands blew them out of the water.

Despite being linked with taking Ronaldo back to Serie A in January, the Partenopei director Cristiano Giuntoli played down such speculation, insisting they have no interest in reigniting their pursuit of the ex-Juventus man.

While one of the greatest football players in history has been reintegrated into the side, the Red Devils have suffered another massive blow ahead of a congested November calendar as Raphael Varane picked up a long-term injury.

The French defender is now on the verge of missing out on the upcoming 2022 FIFA World Cup, but more importantly, his absence has been followed by Harry Maguire’s return to the fold.

According to The Guardian, Varane’s injury will likely boost the 29-year-old’s playing time at Old Trafford ahead of the winter’s showpiece in Qatar as ten Hag’s defensive alternatives are in short supply.

It’s either Maguire or Victor Lindelof, the man who replaced Varane at Stamford Bridge last weekend, with the former United captain hoping to make amends following a woeful career at the Theatre of Dreams.

After stripping the Englishman of the club’s captaincy, ten Hag has reportedly decided to name Bruno Fernandes the new skipper, as claimed by the Metro.

The 28-year-old playmaker wore the armband against Chelsea, and recent reports suggest he could be the new leader in the dressing room after Ronaldo fell out of favour with the Dutch manager.

Despite the altercations between the two, the former Real Madrid talisman could make a surprise start against Sheriff Tiraspol in Thursday’s Europa League fixture at Old Trafford.

Since a 1-0 home defeat to Real Sociedad in their Europa League curtain-raiser, the Red Devils have strung together three Group E triumphs but are still three points behind the Basque outfit.

Anything other than a victory over the perennial Moldovan champions may put United’s bid to secure a favourable knock-out draw through a top-place finish to rest. Here’s how the Red Devils could line up against Sheriff.

With Sociedad likely to stroll past group minnows Omonia Nicosia in the other Group E encounter, the top-place battle could be taken to the matchday-six match-up in San Sebastian.

Without further ado, let’s have a look at all four matches awaiting Man Utd in November.

Yet if everything goes according to plan against Sheriff, Man Utd will take the Reale Arena pitch with realistic chances of leapfrogging Manuel Alguacil’s side into the Group E summit.

Following a wasteful away form last season, ten Hag has helped United rediscover their feet outside Manchester, with the Red Devils racking up five wins across their last six competitive games on the road (D1).

They will have to stay sharp in San Sebastian in a seven-day time if they’re to knock La Real down from an eye-catching five-game winning home streak in all competitions.

Only three days after their trip to the Iberian Peninsula, Man Utd will fly over to Birmingham to face off against Aston Villa at Villa Park.

Villa’s first Premier League outing in the wake of Steven Gerrard’s dismissal yielded an overwhelming 4-0 home triumph over Brentford, steering them off the relegation zone.

Now led by ex-Arsenal boss Unai Emery, the Lions are looking to extend a narrow two-point lead on 18th-placed Leeds United ahead of United’s visit.

Unfortunately for Emery, Villa Park has often been a happy hunting ground for the Red Devils, whose last Premier League defeat at this venue dates back to 1995.

Villa overcame Man Utd 1-0 on last season’s Premier League visit to the Theatre of Dreams, but the Red Devils avenged that reverse by beating them 1-0 in the FA Cup in January.

United should be steamrolling past the Birmingham strugglers barring a major shock, especially considering Emery’s men haven’t won any of their last four domestic away matches (D2, L2).

Man Utd’s closing Premier League game ahead of the World Cup break takes them to Craven Cottage to trade tackles with promoted Fulham on November 13.

Unlike their most recent top-flight season, the Cottagers look hellbent on defying their infamous status as an archetypal ‘yo-yo’ club, as evidenced by their decent 12-game league start (W5, D3, L4).

It’s worth noting they sit only two points adrift of United, suggesting this trip to London may not be a walk in the park for ten Hag’s team as it may appear at first glance.

Which Man Utd midfielders will be playing at the 2022 World Cup??
Real Sociedad vs Manchester United Preview – Prediction, how to watch & potential line-ups