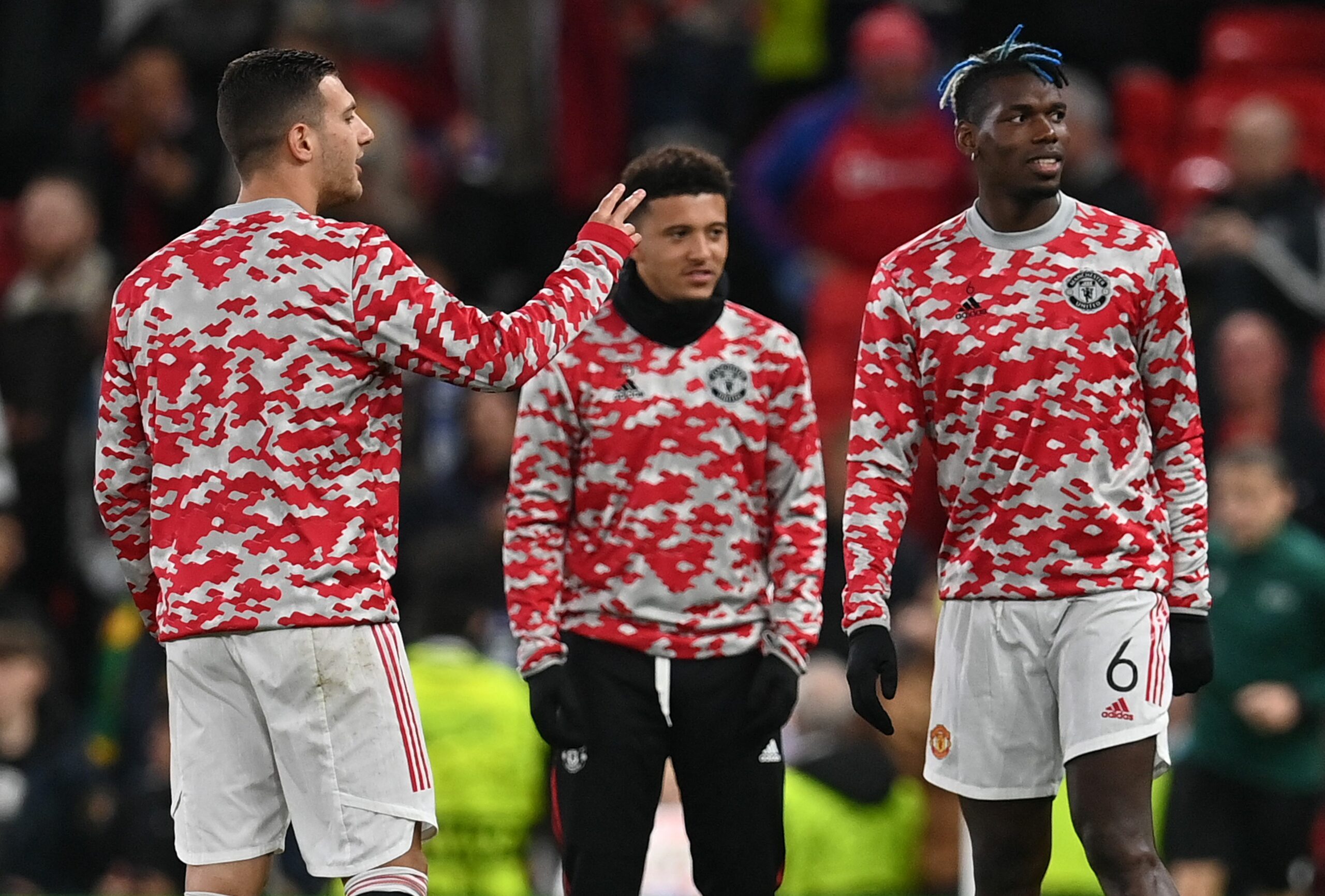 Manchester United are among the most valuable and supported clubs on the planet.

Throughout the club’s illustrious history, many top players wore the coveted red shirt, helping to establish the Red Devils as one of the world’s biggest brands.

However, since the Glazers’ controversial takeover in 2005, Old Trafford has become a shelter for highly-paid underperformers.

Football Transfers recently listed Manchester United’s most expensive signings. Though many of them joined United in some of the most expensive football transfers, not many have left the mark at the Theatre of Dreams.

Let’s take a look at United’s most expensive XI and how they repaid the club’s trust.

Of the entire line-up, David de Gea is the only one to have lived up to the billing since joining Man United in a record deal for a goalkeeper of approximately £18.9 million in 2011.

The Spanish shot-stopper has been an always-present figure at Old Trafford over the past decade.

He remains the only player in United’s history to have lifted the Sir Matt Busby Player of the Year award three times in a row.

With all due respect to Aaron Wan-Bissaka’s defensive qualities, his attacking prowess comes nowhere near the £45m United paid Crystal Palace to sign him three years ago.

Unfortunately for the 24-year-old, he is unlikely to recover his place in the starting XI under Erik ten Hag, who prefers technical players.

Raphael Varane’s long-awaited switch to Man United went through last summer, but it has not panned out as expected.

The Red Devils’ faithful hoped the Frenchman could settle United’s fragile backline for years, yet it has not been the case.

Varane experienced a troublesome maiden season in the Premier League after playing a prominent role at Real Madrid for ten years beforehand.

Opinions are extremely divided when it comes to Harry Maguire.

The England international swapped Leicester City for United in a world-record deal worth £80m in 2019.

However, the centre-back has turned into a scapegoat at Old Trafford, often being subjected to mockery for his comic blunders.

A large portion of the Red Devils’ fan base is still urging the management to strip Maguire of the club’s captaincy.

Luke Shaw has performed in patches since arriving from Southampton in 2014, despite carrying a reputation as one of England’s finest left-backs.

The £30 defender looked clueless at the beginning of his United career, yet he has reeled off some impressive showings over the past couple of years.

A lack of consistency has been Shaw’s main problem at Old Trafford.

But unlike Maguire, he has not been a complete flop.

Arguably the most controversial figure on this list. Paul Pogba left Man United as a free agent to join Juventus, only to come back in a club-record £89.3m deal in 2016.

The highly-rated playmaker is now on the verge of leaving the Red Devils on another free transfer after refusing to commit his future to the red jersey.

Not many United supporters will lose sleep over Pogba’s departure following the Frenchman’s underwhelming second stint at the club.

Another overpaid underachiever, Fred has delivered a mixed bag of performance in the Premier League after an eye-catching spell in Ukraine.

United dashed out £47m to lure the Brazilian away from Shakhtar Donetsk in 2018, hoping he could be their new Roy Keane.

Drawing comparisons between the two would be an insult to the former captain and the club’s living legend.

Angel Di Maria is probably one of the best wingers in the 21st century, but he somehow failed to shine at Man United.

After four stunning years at Madrid, the Argentine joined United in a blockbuster £59.7m deal in 2014.

But things did not go Di Maria’s way in England as he left the Premier League after just one year to sign with Paris Saint-Germain.

To say he flourished in Paris would be an understatement as he now gets to choose between Barcelona and Juventus.

Both sides are keen to sign the veteran forward on a free transfer this summer.

Man United forking out fortunes on super-talented players, only to see them struggle and eventually fall apart, is becoming a cliche.

Jadon Sancho earned a status as a generational talent and one of Europe’s deadliest forwards during his four-year stint at Borussia Dortmund.

The forward’s dazzling performances in the Bundesliga earned him a massive £73m switch to Old Trafford in 2021.

Little did United know they paid a small fortune to land another underperformer.

In a rare moment of brilliance, the Glazers’ lacklustre management spent £67.6m to acquire the signature of Bruno Fernandes in January 2020.

Based on the attacking midfielder’s performance and immense impact on the club’s results in both Europe and England, Fernandes is the Red Devils’ best signing in the post-Sir Alex Ferguson era.

Would you even remember Romelu Lukaku was once part of Man United’s squad?

Well, the Red Devils once splurged £75m, plus another £15m in add-ons to capture the services of the robust striker from Everton.

Long story short, Lukaku lasted two years at Old Trafford before joining Inter Milan as one of the worst signings in the club’s history.