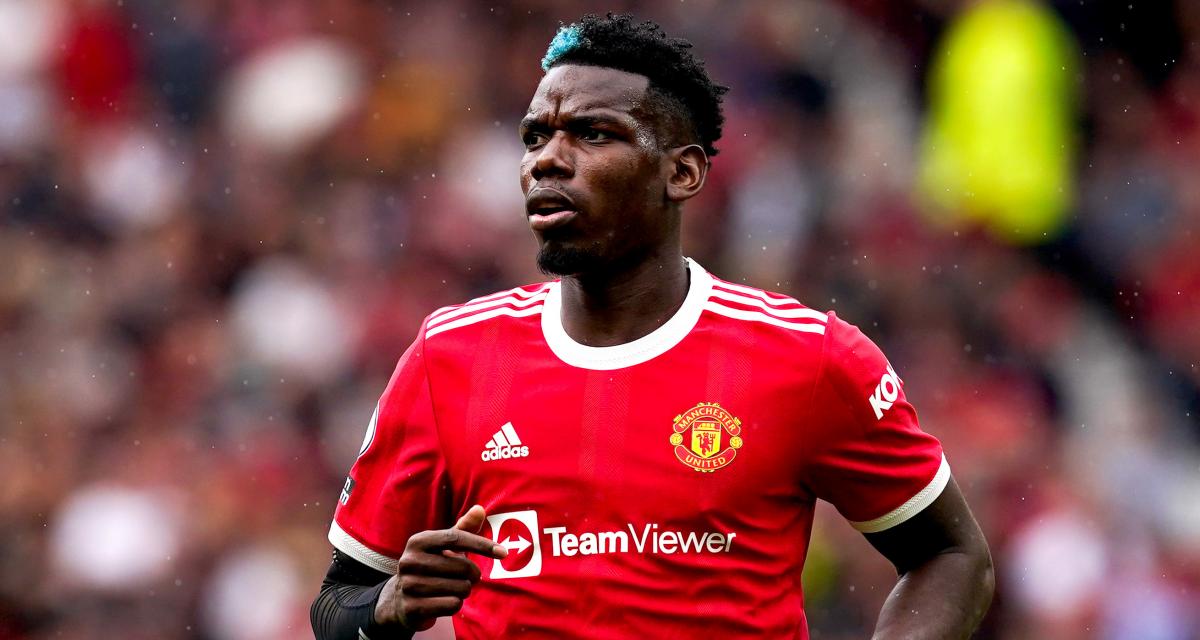 Manchester United have reportedly offered a new bumper contract to Paul Pogba, according to The Athletic.

The Frenchman’s current deal expires at the end of this season, and United are desperate to keep him at the club.

He starred in the first game of the season, bagging four assists as United demolished Leeds United 5-1.

Real Madrid, Juventus and Paris Saint-Germain have been monitoring his situation in recent months.

With just a year remaining on his contract, they will be hoping to land him for free next summer.

PSG were heavily linked with a move during this transfer window, but Lionel Messi’s arrival in Paris changed the landscape.

However, it has been reported that they are preparing to offer Pogba more than £500,000-per-week wage when he becomes a free agent.

To fend off PSG’s interest, United have offered Pogba around £400,000 per week, which would make him the highest earner at the club.

Pogba is a world-class talent on his day, and keeping him at the club should be a no-brainer.

Ole Gunnar Solskjaer appears to have found a system to suit the Frenchman, giving him the freedom to express himself.

However, as Arsenal have found to their cost, offering mega-wages to players in their late 20s is fraught with danger.

Pogba has the talent to lead United to glory, but shelling out £400k per week to keep him is extremely risky.