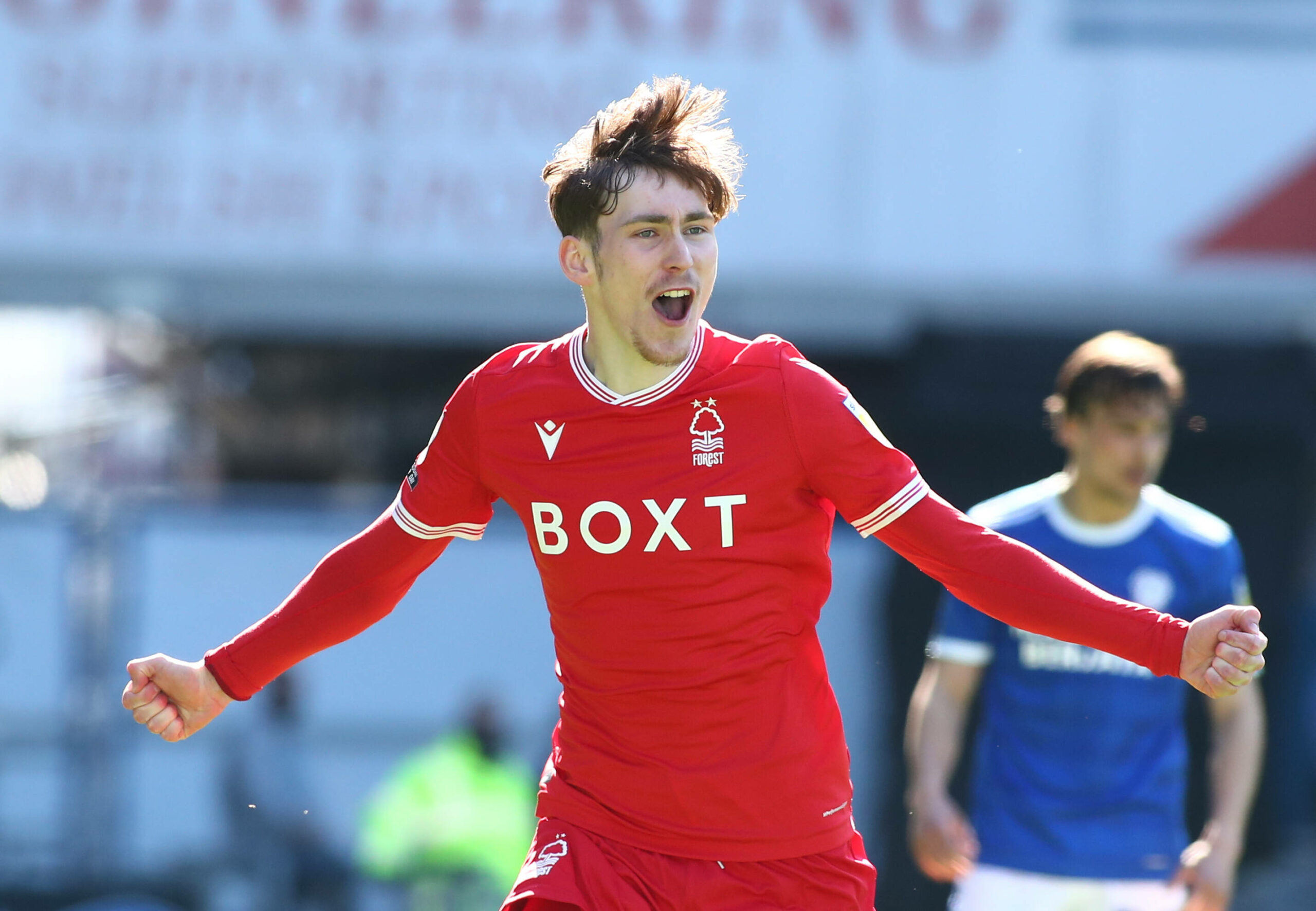 The talented midfielder was sent on loan to Watford last season, but his deal was terminated after his game time was greatly reduced under Xisco Munoz.

He made 20 appearances for the Hornets before heading to Nottingham Forest for the remainder of the campaign.

The 20-year-old made 20 Championship appearances for Chris Hughton’s side, netting four goals in the process (stats from Transfermarkt).

The youngster had been set to leave Old Trafford for another loan this summer, with Nottingham Forest, Sheffield United and Stoke City all reportedly keen to secure his services.

But the Red Devils are now said to be unwilling to sanction a loan until he pens new terms at the club.

His current contract at the Theatre of Dreams expires next year, having previously signed a deal in 2019.

James Garner is highly rated at Manchester United, who believe he can establish himself as a first-team regular.

He started his career at United and progressed through its youth ranks to make his competitive debut in February 2019 against Crystal Palace.

Garner has made seven appearances for Ole Gunnar Solskjaer’s side, with four of them coming in the Europa League.