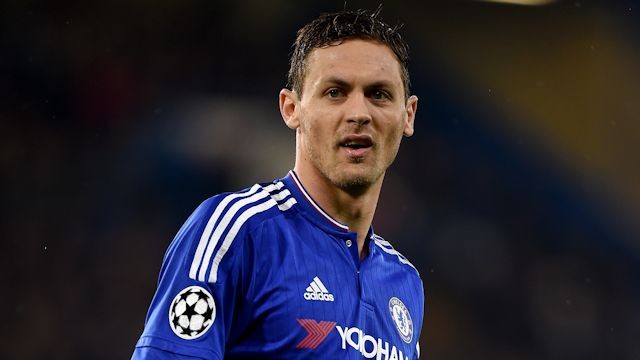 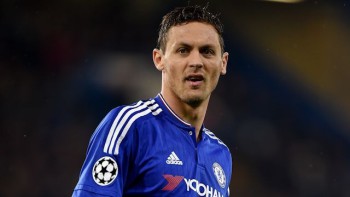 Chelsea manager Antonio Conte has handed Manchester United a transfer blow after suggesting that midfielder Nemanja Matic is an important player at Stamford Bridge, ruling out any potential transfer away from the west London club.

The Serbian international played a key role in the middle of the pitch in helping the Blues win the title in the 2014-15 Premier League season, when Jose Mourinho was their manager. However, he lost his place in the starting lineup after a dip in form. Simultaneously, even Chelsea were struggling, which led to the Portuguese coach’s sacking last December.

Mourinho returned to management after United announced him as Louis van Gaal’s successor in May. The former Inter Milan and Real Madrid manager wanted to bring Matic to Old Trafford in the summer transfer window, according to the Mirror.

Matic’s future at Chelsea became uncertain after Conte signed France international N’Golo Kante from Leicester City. However, the ex-Juventus and Italy coach has other plans and admitted that the midfielder is a key part of his plan for the upcoming season.

“I am delighted with his attitude and behaviour and I see in him a great commitment. I know with his work he can become a fantastic midfielder, one of the best in the world in my opinion.”