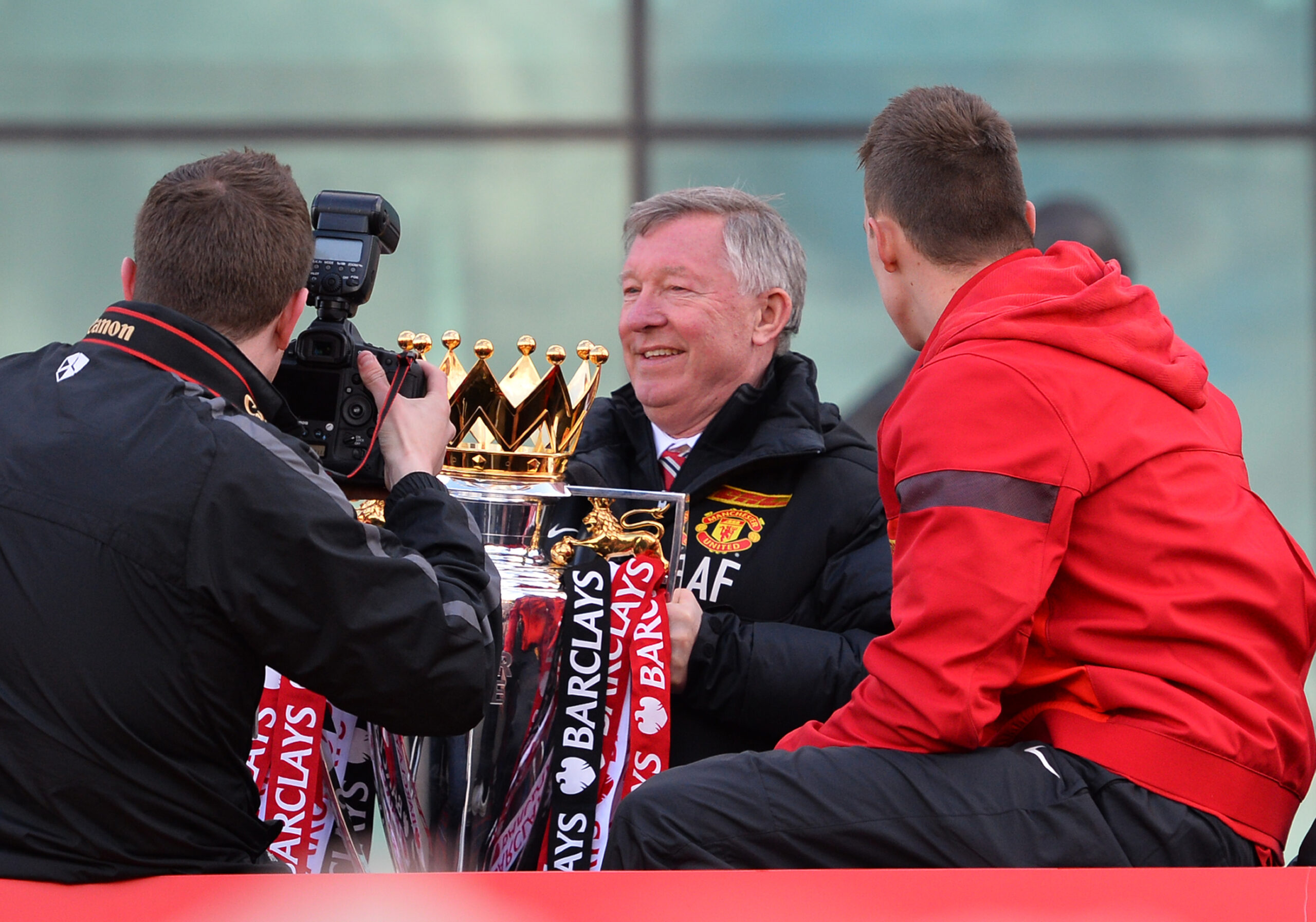 Synonymous with success and greatness, Manchester United have been a permanent fixture in major European competitions for almost a century.

Not even the club’s steady decline in the wake of Sir Alex Ferguson’s departure in 2013 has tainted the Red Devils’ reputation as one of Europe’s most iconic teams.

It has been over a decade since Man Utd last conquered the Champions League or featured in the competition’s final for that matter.

During his mixed managerial stint at Old Trafford, Jose Mourinho spoke of ‘football heritage’ as one of the most significant parts of any club.

Looking at what happened to one of the most successful English sides since Ferguson left the helm, you can understand what the Special One meant.

While waiting for Erik ten Hag to work his magic in a desperate attempt to restore glory at Old Trafford, we’ll take a look at Man Utd’s five most iconic European performances.

United had one foot in the quarter-finals after claiming a 3-2 first-leg triumph at the San Siro, but they refused to rest on their laurels and instead put the Rossoneri to the sword.

In firm control of proceedings, Man Utd, inspired by another masterclass showing from Wayne Rooney, outclassed the likes of Ronaldinho and Andrea Pirlo.

After notching up a brace in the first leg in Italy, Rooney opened the scoring at the Theatre of Dreams with a towering header before doubling United’s lead a minute into the second half.

Park Ji-sung and Darren Fletcher joined the fun to send Old Trafford into rupture and seal Man Utd’s progression into the final eight, where they bowed out to Bayern Munich.

Described by Ferguson as Man Utd’s best performance in Europe under his stewardship, the Red Devils fought back from a 2-1 first-leg deficit to oust Roma from the Champions League quarter-finals.

It wasn’t just a comeback, it was a hammering, a statement of intent. United ran riot at Old Trafford, dismantling the Giallorossi through and through, as witnessed by a 7-1 full-time scoreline.

Michael Carrick, Alan Smith, Wayne Rooney and Cristiano Ronaldo were on the scoresheet as the Red Devils boasted a hefty 4-0 lead at half-time, sending Roma packing with 45 minutes to go.

But they were just warming up. Ronaldo and Carrick made it 6-0 for the Premier League team before the Italians responded through Daniele De Rossi.

There was never a way back for Roma, with Patrice Evra’s deflected strike putting United’s seventh on the board to cap off one of the Red Devils’ most dazzling European performances ever.

Following an underwhelming 2-0 first-leg defeat at Old Trafford, United headed to France as a doomed side, as many wrote them off even before the kick-off.

Given a substantial gulf in class between the sides, not even the most die-hard Man Utd fans believed in the comeback, but Romelu Lukaku and Marcus Rashford had other ideas.

The Belgian striker broke the deadlock only two minutes into the match to rekindle hope in Solskjaer’s corner, yet PSG replied through Juan Bernat nine minutes on.

Lukaku came under the spotlight yet again as he restored United’s lead at the half-hour mark before Rashford hammered home a dramatic VAR-assisted injury-time spot-kick to send United through on away goals.

Man Utd and Juventus locked horns in a mammoth 1998/99 Champions League semi-final tie that went a long way in the Red Devils’ resume, marking one of the greatest comebacks in sports history.

Following a 1-1 first-leg draw at Old Trafford, there was everything to play for in Turin as Ferguson sought his first-ever Champions League final with the Manchester powerhouse.

The iconic United boss could not have feared for a worse start as his men found themselves two goals down only 11 minutes into the game, courtesy of Filippo Inzaghi’s quick-fire double.

Pippo first turned home Zinedine Zidane’s cross before benefitting from a lucky deflection off Jaap Stam as the ball curled over Peter Schmeichel, leaving Ferguson’s team with a mountain to climb.

However, what the Stadio delle Alpi witnessed that day was a genuine desire to achieve greatness as Man Utd battled back to reach the grand final in spectacular fashion.

Legendary captain Roy Keane initiated the comeback before the formidable duo Andy Cole and Dwight Yorke took over from then on.

An almost-telepathic relationship between the two star forwards provided the backbone for the Red Devils’ historic triumph in Turin and bought them tickets to Camp Nou.

If Man Utd’s turnaround in Italy stunned the world, what to say about their first Champions League triumph since 1967/68?

There’s no more dramatic way to lift ‘Big Ears’ than the Red Devils’ 2-1 victory over Bayern.

While the way United played the game cannot be regarded as their best-ever performance in Europe, what Ferguson’s side did in the dying moments deserves the hall of fame.

Despite being weakened by the suspensions of Keane and Paul Scholes and mentally and physically exhausted after a gruelling fight for the Premier League title, Man Utd saved the best for the end.

The Red Devils fell to a 1-0 deficit as Mario Basler converted a free-kick only six minutes in to put Bayern in front.

United failed to break down the Germans’ stubborn backline as Ferguson’s lads looked tired and out of steam, or so the Munich outfit chose to believe.

The Premier League heavyweights had to wait until the first minute of the stoppage time to get their equaliser, with Teddy Sheringham drawing them level.

Up-and-coming youngster Solskjaer turned himself into a cult hero at Old Trafford when he slotted the ball home to wrap up the title in one of the most dramatic Champions League finals of all time.