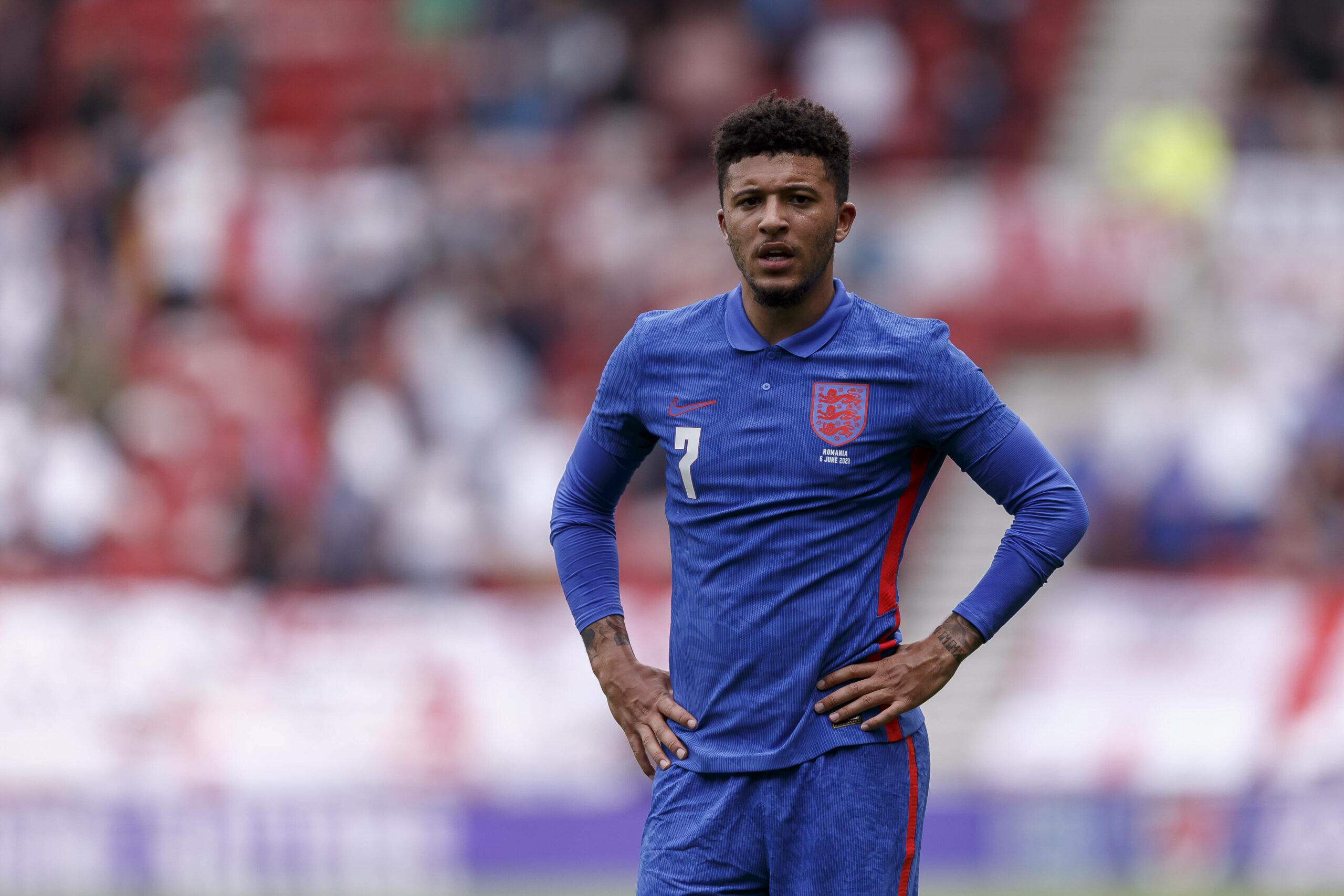 Manchester United’s first formal bid for Jadon Sancho has been turned down by Borussia Dortmund.

Earlier today, the Red Devils floated an offer of £60 million (€70m) for Sancho which was slightly below the asking price of the German giants.

The latest update on this transfer saga comes from BBC who reports that Dortmund has rejected United’s offer as they stay firm on the £77.5 million price tag, with an additional £4.25 million bonus payment on top.

Apart from the valuation of the player, there is another roadblock to this deal.

United wanted to pay the sum over five years whereas the Bundesliga club wants this to be done in four years.

The Premier League giants were stuck in a similar manner last year when Dortmund refused to budge on their exorbitant transfer fee demand.

Ed Woodward and his team were hopeful that their asking price would drop by the end of the window.

However, it didn’t happen and Sancho remained at the Signal Iduna Park for another campaign.

Ole Gunnar Solskjaer has already mentioned many times that the squad needs to be strengthened if they want to mount a serious title challenge next season.

The Red Devils should not repeat their mistake of last year and should seek to complete this deal as quickly as possible.