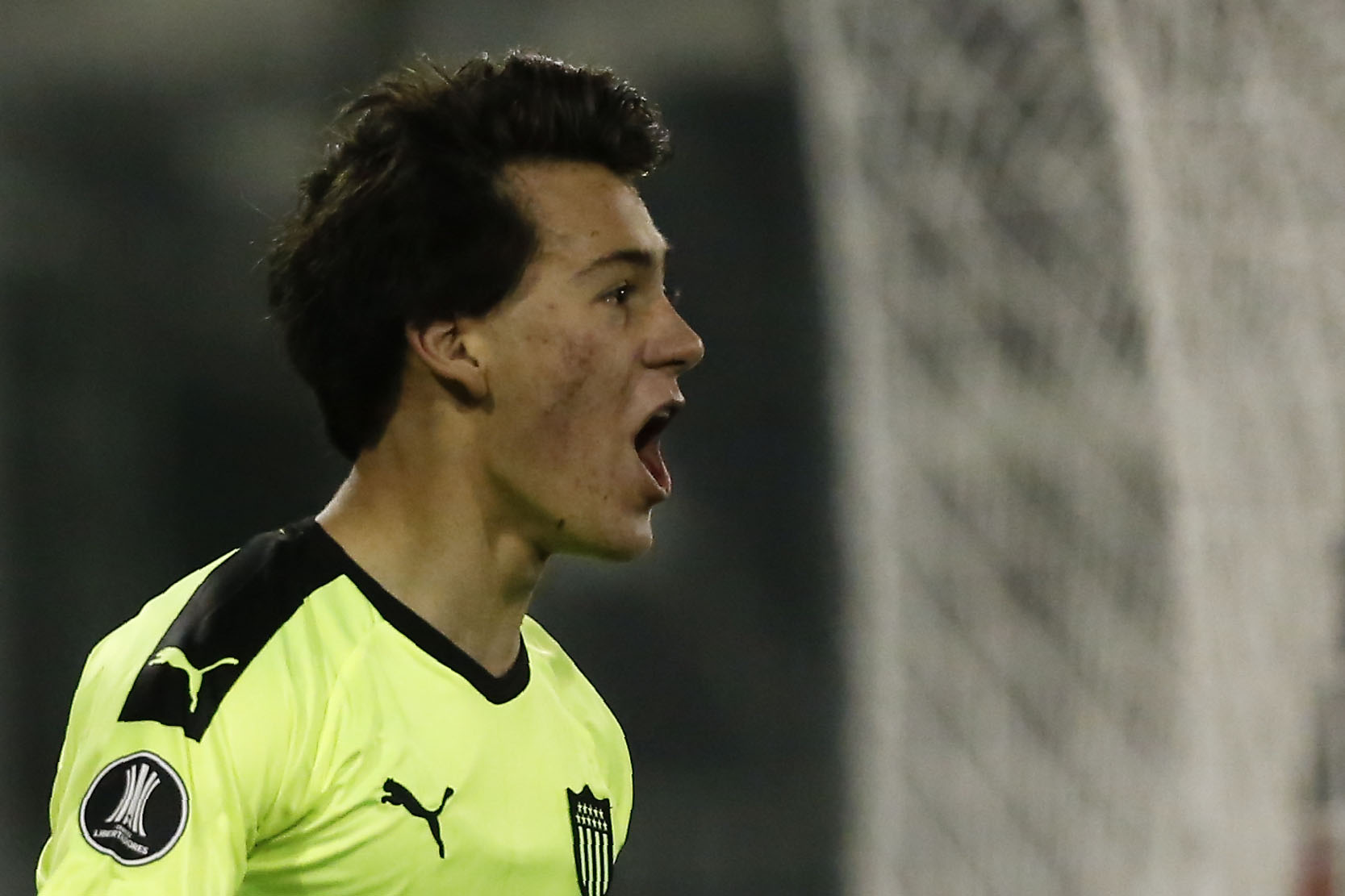 It has been a hectic start for Manchester United in 2021. Earlier this week, United faced off against their derby rivals Manchester City in the League Cup semi-final.

Ole Gunnar Solskjaer’s side lost the contest 2-0, crashing out of the tournament once again at the semi-final stage.

On Saturday, United will play their opening contest of the FA Cup against Watford and there are significant changes expected in the line-up.

While Solskjaer hinted that on-loan striker Odion Ighalo, who is expected to leave at the end of the month, is likely to get a game, fans were also eager to see winger Facuno Pellistri in action.

Pellistri signed for the club on the deadline day of the summer transfer window and since then he has trained with the U23 team.

The 19-year-old was expected to get his first senior game against Watford but it has now been revealed that the Uruguayan international has tested positive for COVID-19.

Even though Pellistri is not showing any signs of COVID, he has returned a positive test and will have to self-isolate as per the protocols.

“I think we’ve done well to follow the protocols as we have – we’ve had the odd case and Facundo Pellistri got a positive, so he reported that on his Twitter site,” Solskjaer said at the pre-match conference.

“We don’t normally comment on who they are but Facundo is well and hopefully he’ll be back with us soon,”

“He’s been with the reserves and under-23s and he wasn’t really in our group over Christmas. Apart from that, we have a full and fit squad.”

An update on the situation was given by Pellistri’s agency on social media: “He is doing the corresponding quarantine at home, without symptoms and complying with the physical care indicated by his club. We appreciate the messages received in the last hours. Soon he will be training again with his teammates.”