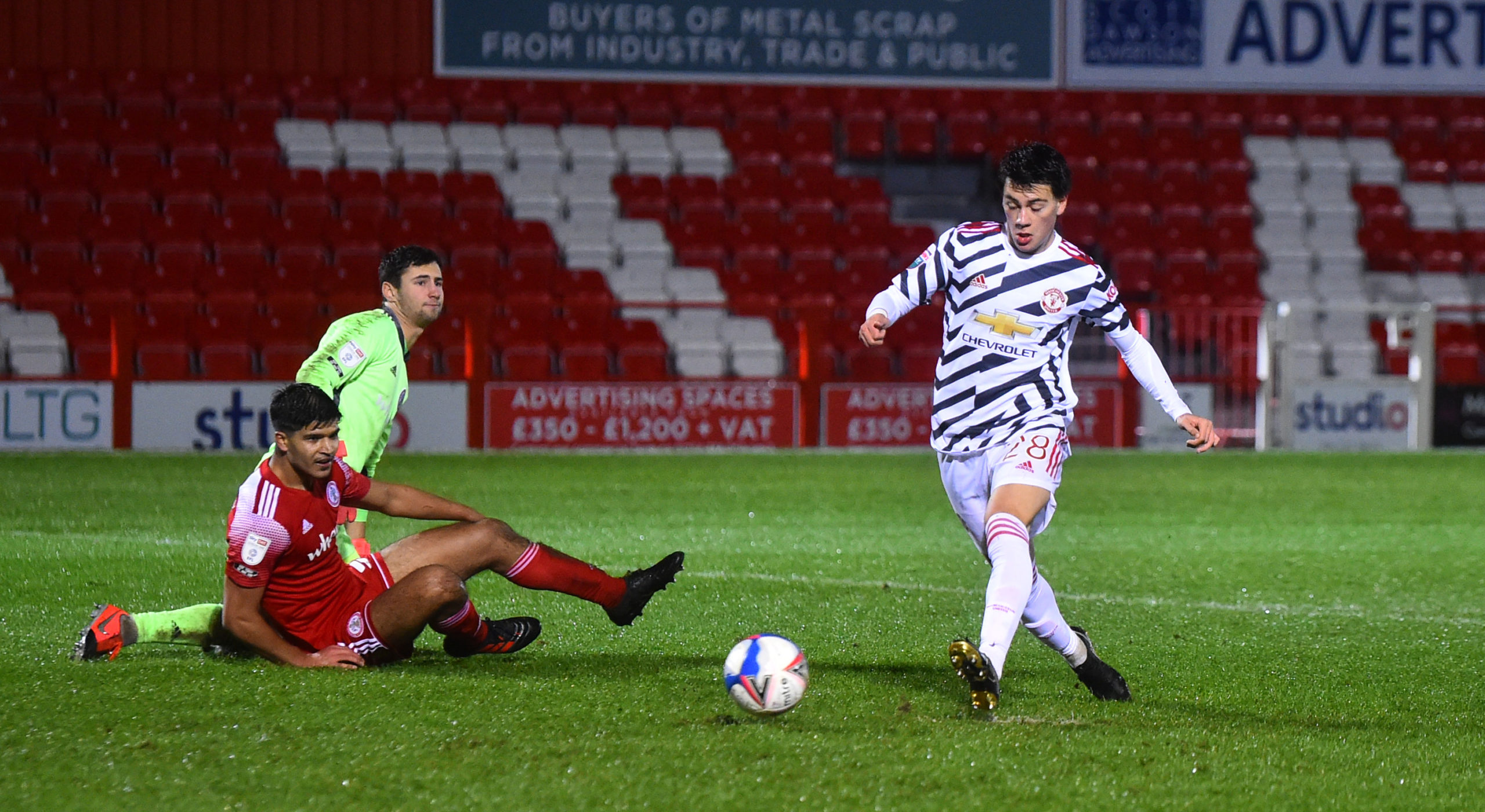 Manchester United manager Ole Gunnar Solskjaer has confirmed that Facundo Pellistri will go out on loan this season.

Solskjaer also said that there has been plenty of interest from clubs to secure the Uruguayan’s services.

The talented youngster was impressive in the opening pre-season game as the Red Devils defeated Derby County 2-1 at Pride Park.

He rounded the Derby goalkeeper after being fed by Shola Shoretire and tapped into the empty net.

The 19-year-old joined United from Penarol last summer for around €10 million.

He went on to play for the club’s reserves before moving to Alaves on loan for the second half of the campaign.

Pellistri, who is yet to make his competitive debut for the senior side, is set to go on loan again this summer.

Solskjaer told ManUtd.com: “I can see a loan deal for him.

“There’s been loads of interest and for his best interests as well, I think a loan will be what we look for.”

Pellestri is a highly talented player who has good technique, agility and vision.

However, there is plenty of competition at Old Trafford at the moment and he is unlikely to get many opportunities.

It is a good strategy to send him on loan, so he can get some football action and enhance his experience.