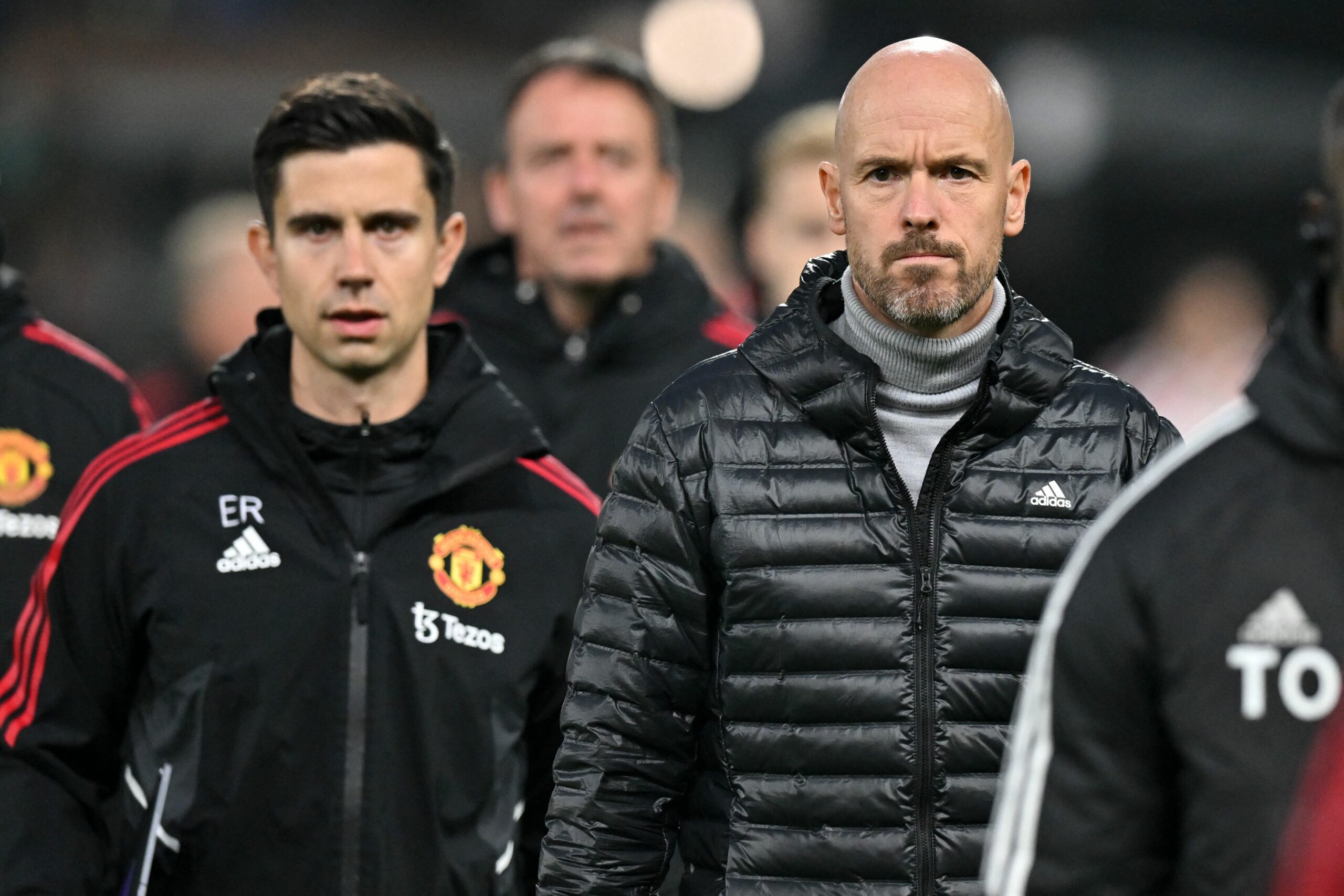 Manchester United registered a splendid late win over Fulham in the Premier League before the World Cup break. Alejandro Garnacho bagged a dramatic 93rd-minute winner at Craven Cottage to ensure that the club stayed within three points off fourth-placed Tottenham Hotspur with a game in hand.

The Red Devils will restart their top-flight campaign following the 2022 World Cup on December 27 but prior to that, they are due to face Burnley in the Carabao Cup fourth round. The game is scheduled to be played just three days after the World Cup final on December 18.

Here are our predictions for United’s December fixtures

Burnley (home) – Carabao Cup fourth round – December 21: United registered a 4-2 victory over Aston Villa in the third round of the Cup competition. Garnacho was once again the pick of the players with two assists coming off the bench.

The Carabao Cup is not at the top of the priority list for many teams, but United have a good chance to end their six-year trophy drought by winning it this term. Arsenal, Tottenham Hotspur and Chelsea were all eliminated in their third-round ties.

If you are doing research into online bookmakers to bet on Manchester United this season, keep an eye on the League Cup. One of Manchester City or Liverpool will definitely bow out of the competition next as they face each other. Hence, United won’t get a better opportunity to win the Cup. United should comfortably beat Championship leaders Burnley.

Nottingham Forest (home) – Premier League – December 27: Forest have produced a mixed bag of performances. They have suffered some heavy defeats this season while also going on to register surprise wins over Liverpool and Tottenham Hotspur.

Steve Cooper’s side are an unpredictable team after the squad overhaul in the summer, but United should have too much for them at Old Trafford. Forest have one of the worst defences in the league and have been vulnerable to the opposition’s counter-attack.

This should play right into United’s hands. Forest will also be without their influential goalkeeper in Dean Henderson, who is ineligible to face his parent club. The England international has already stood out in his loan spell at Forest and will be a big miss for them.

Wolverhampton Wanderers (away) – Premier League – December 31: United will face Wolves on the road in their final game before the New Year. The Red Devils were beaten 1-0 by the Midlands outfit in their last meeting in January and will be aiming to avenge the result on New Year’s Eve.

Wolves have lacked the defensive stability from the past few campaigns but United should not anticipate a straightforward game. The Red Devils have scored two goals in just one of the last 11 encounters against Wolves and we anticipate another tight contest at the Molineux Stadium.

United should prevail with a slender victory, considering Wolves have been pretty poor in front of goal. They are the lowest scorers in the top-flight this season with just eight goals from 15 outings. It has been their Achilles’ heel and United should beat them in their final league game of 2022.