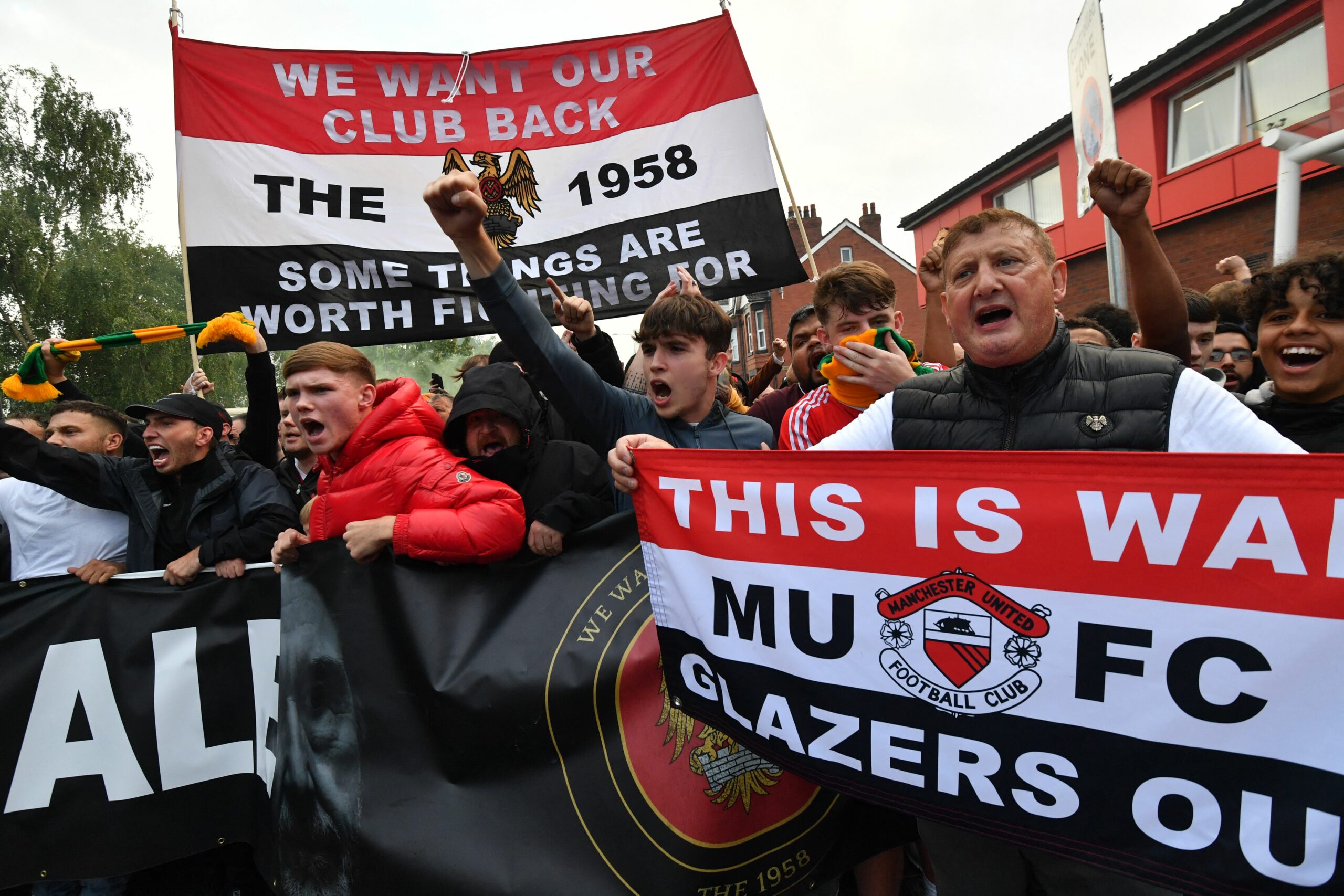 Manchester United’s latest accounts have revealed that the club’s net debt has risen to a whopping £514.9 million.

The salary figure represented a year-on-year increase of £61.1m, despite the club moving several high-earners out of the club on free transfers.

Richard Arnold, chief executive officer, said (via The Athletic): “Our club’s core mission is to win football matches and entertain our fans.

“Since our last earnings report, we have strengthened our men’s first team squad, completed a successful summer tour, and established a foundation to build from in the early stages of the 2022/23 season under our new manager Erik ten Hag.

“We have also continued to develop our women’s team with an aim of reinforcing our position among the leading clubs in the Women’s Super League.

“Ultimately, we know that the strength of Manchester United rests on the passion and loyalty of our fans, which is why we have made fan engagement a strategic priority.

“While there is a lot more work to do, everyone at the club is aligned on a clear strategy to deliver sustained success on the pitch and a sustainable economic model off it, to the mutual benefit of fans, shareholders, and other stakeholders.”

Bumper payout is another slap in the face to the fans

When you factor in the significant rise in salary payments, the latest accounts do not make great reading for United fans.

However, the standout line from the report is undoubtedly the revelation that the Glazer family received £33.6m in dividends during the financial year.

Quite what the justification is for being rewarded for failure is anyone’s guess, but highlights why the club needs new owners.

Paying out dividends when a club is successful is understandable, but trousering more than £33m when the debt has risen to over £514m? It’s disgraceful.