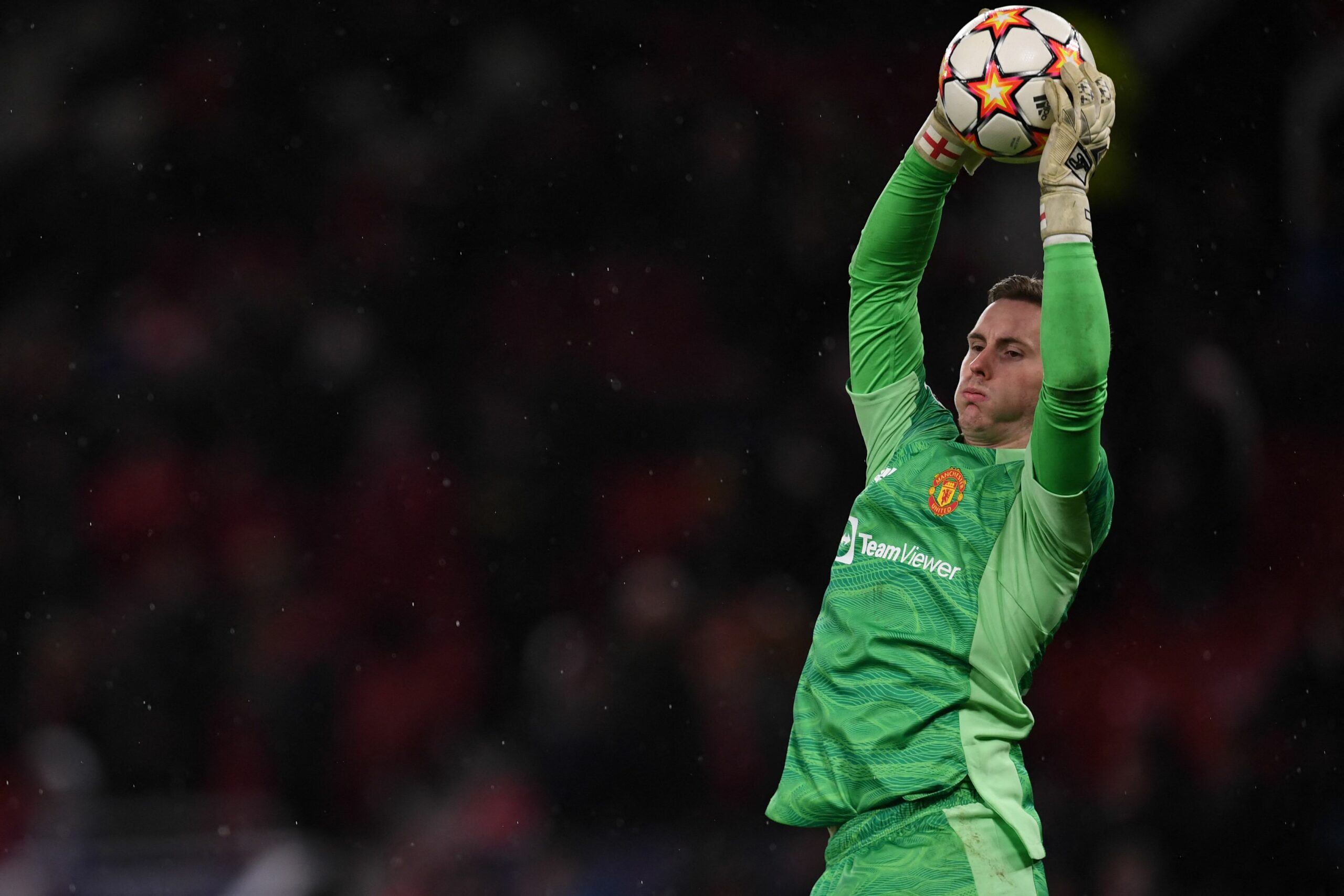 Manchester United goalkeeper Dean Henderson is reportedly set to undergo a medical at Nottingham Forest this week ahead of his loan move.

The 25-year-old is desperate for first-team football and wants a move away from Old Trafford.

Forest are in the market for a new goalkeeper, with last season’s first-choice Brice Samba ready to leave the City Ground.

The newly-promoted Premier League outfit were chasing the England international’s signature and have now agreed a season-long loan deal with the Red Devils.

According to the Daily Mail, Henderson will join on a season-long loan once his medical is complete.

The 25-year-old will be Forest’s second signing this summer after they secured the services of Taiwo Awoniyi from Union Berlin.

The Nigerian forward cost them a club-record £17 million transfer fee.

Henderson was a regular starter for the Red Devils during the final months of the 2020-21 season.

He failed to make a single Premier League appearance and only played three games across all competitions.

A temporary exit seems a good option for Henderson who could then push for a World Cup spot with England.

His first-team prospects at Old Trafford for the 2022-23 season look slim with De Gea in outstanding form.

A player of his quality undoubtedly deserves to play regular football instead of just warming the bench.

The loan move could also benefit the Red Devils in the long run. If the Spaniard struggles to perform well next season, Henderson could be given more opportunities with United in the future.