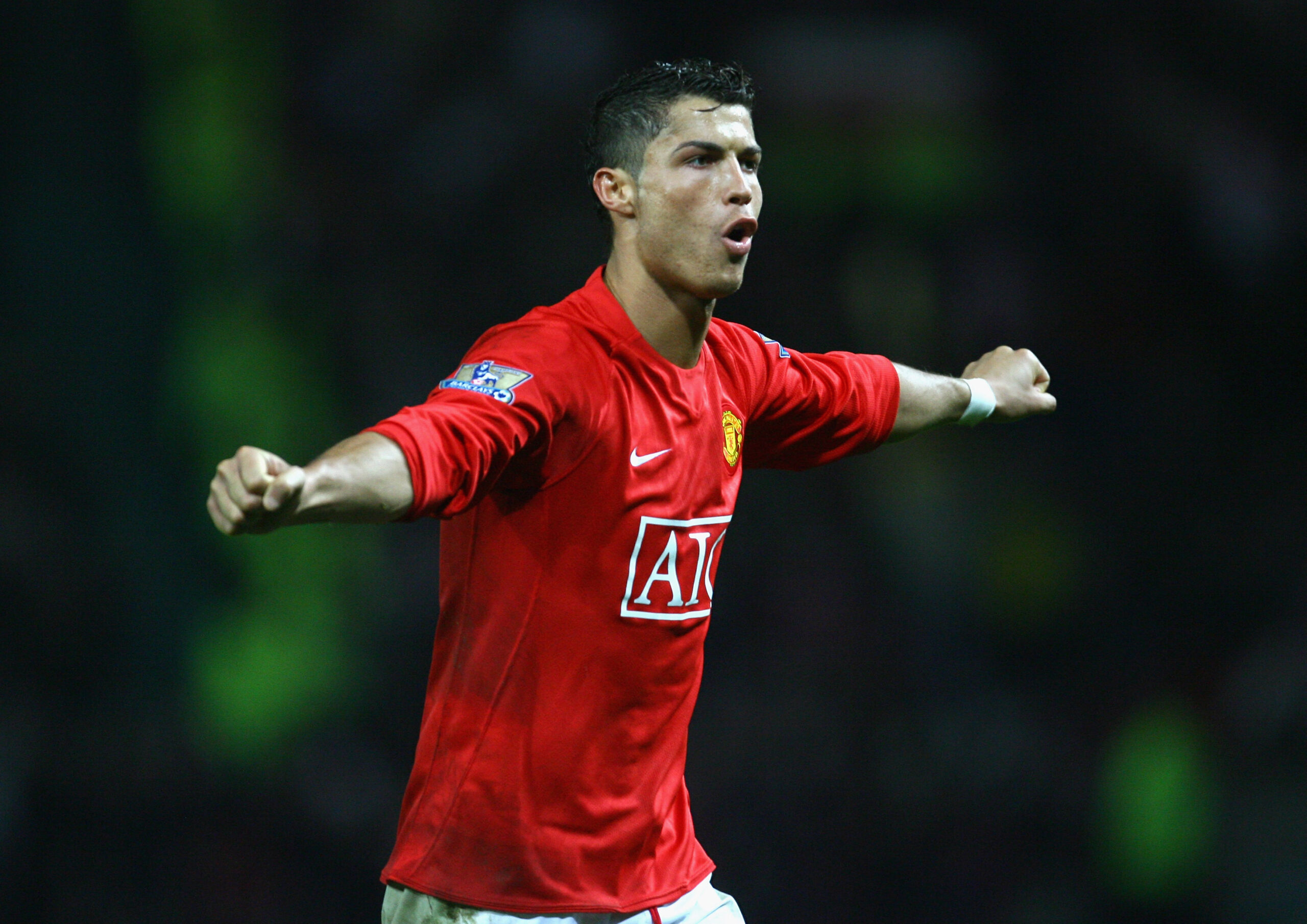 Cristiano Ronaldo is set to miss Manchester United training again for the second consecutive day, according to The Athletic.

The 37-year-old has expressed his desire to leave Old Trafford this summer.

He was absent from the pre-season training for the first day, citing family reasons as an explanation.

However, the forward is now set to miss the second day, and the club are said to be unsure when he will be back.

Chelsea have emerged as shock contenders for the Portugal international, while Barcelona and Bayern Munich have also been credited with an interest.

Ronaldo has been outstanding for United since making a sensational return to the club last summer.

He was the top scorer for the Red Devils last campaign, notching 24 goals in 38 appearances (stats from Transfermarkt).

Ronaldo is still a top-class player and United would love to keep him at Old Trafford for at least one more season.

However, if the Portuguese star is determined to leave, they shouldn’t stand in his way.

The Red Devils should try to find a replacement for the experienced forward, although that will be easier said than done.

United already look weak in the forward department as Edinson Cavani has departed the club after the expiry of his contract.

Anthony Martial and Marcus Rashford were unconvincing with their performances last term.

Rashford has been a shadow of his former self since he underwent shoulder surgery. He scored only five goals in 32 appearances across all competitions last season.

Martial was sent on loan to Sevilla for the second half of the campaign after he struggled to feature in the first team at United.

However, he endured a disappointing loan spell in Spain, failing to score a single goal in nine La Liga appearances.

United need to make some quality additions in this transfer window if they hope to make it to the top four this season.