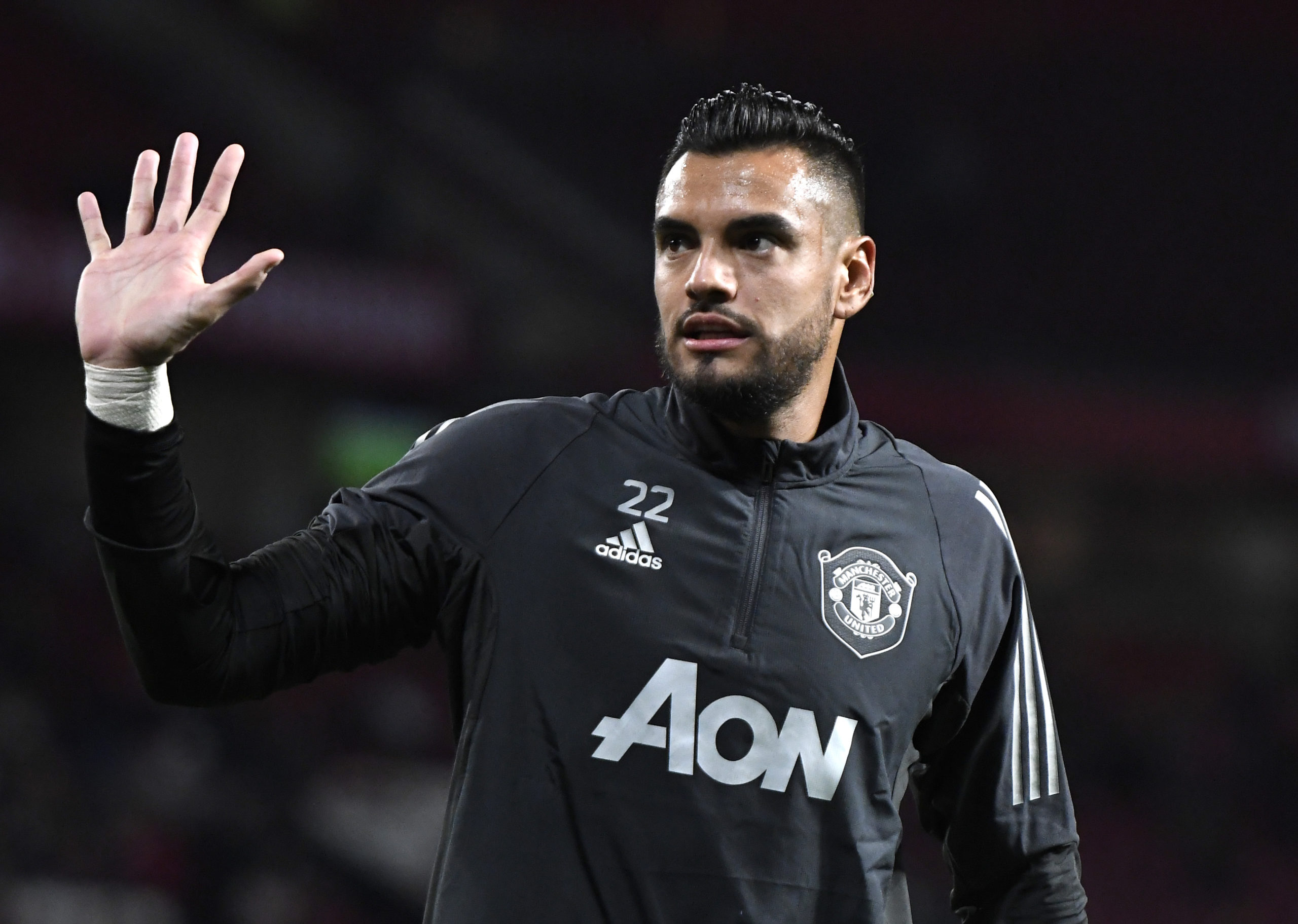 Manchester United goalkeeper Sergio Romero has been handed a lifeline to try to save his career.

According to The Daily Star, Sergio Romero has been given a chance to join his former club Racing Club de Avellaneda.

Racing Club’s President Victor Blanco holds Romero in high regard and would consider signing him a ‘dream’ move. However, The Argentine would have to take a pay cut to complete the proceedings.

Sergio Romero’s career at Man United is nearly over. The goalkeeper is in the last year of his £100,000-a-week contract and has been frozen out of the team.

The arrival of Dean Henderson back from Sheffield United is spelling doom for Romero.

He has been left out of both United’s UEFA UCL and Premier League squads and replaced by Henderson in the cup games.

Recently, Romero and his agent, Kristian Bereit, spoke with United officials at the Carrington training ground to establish his short-term future with all European windows closed until January.

His deadline day move to Premier League side Everton also fell through after the Toffees clashed with United officials regarding the financial side of the deal.

Now, to add insult to an already massive injury, The Argentine is training alone.

A move to Racing Argentina or The MLS remains Romero’s last chance at salvaging a stellar career. The “best backup Keeper in the world” hoping to terminate his contract at The Old Trafford.

Manchester United outcast cannot find a club as transfer deadline approaches
Man United continue to hang on to “Project No.7”