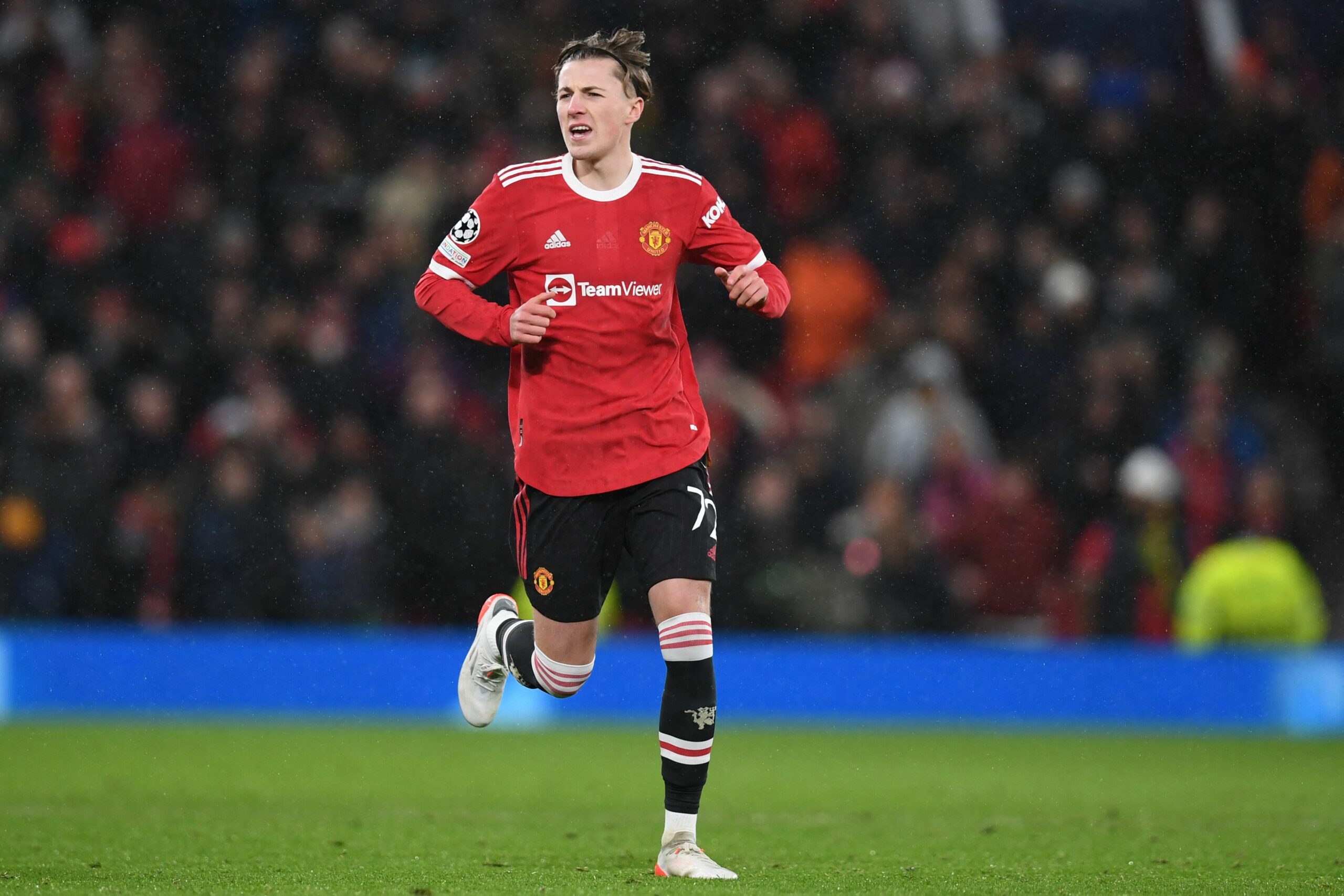 Manchester United youngster Charlie Savage is set to join Forest Green Rovers on loan for the remainder of the season.

The 19-year-old, who is the son of former Wales international Robbie Savage, is an academy product of United.

After impressing with his performances for the youth teams, he made his senior debut in December 2021.

However, the youngster is yet to feature in a competitive matchday squad under manager Erik ten Hag.

According to BBC Sport, Savage has agreed a loan deal with Forest Green until the end of the season.

He reportedly sparked interest from several EFL clubs but opted to join the League One club.

United haven’t been very active in the January transfer window, signing Jack Butland and Wout Weghorst on loan to date.

United have not been averse to sending players on loan to further their development in recent times.

Shola Shoretire has left Old Trafford on loan to Bolton Wanderers, while Savage has also agreed to join Forest Green for the rest of the season.

We could see a few more loan departures from United before the transfer window closes.

Zidane Iqbal is a talented youngster who has been capped by Iraq, but a temporary spell away from Old Trafford could benefit him.

Anthony Elanga is another player linked with a loan exit in January.

His first-team chances don’t look good, as he has fallen behind Alejandro Garnacho in the pecking order.