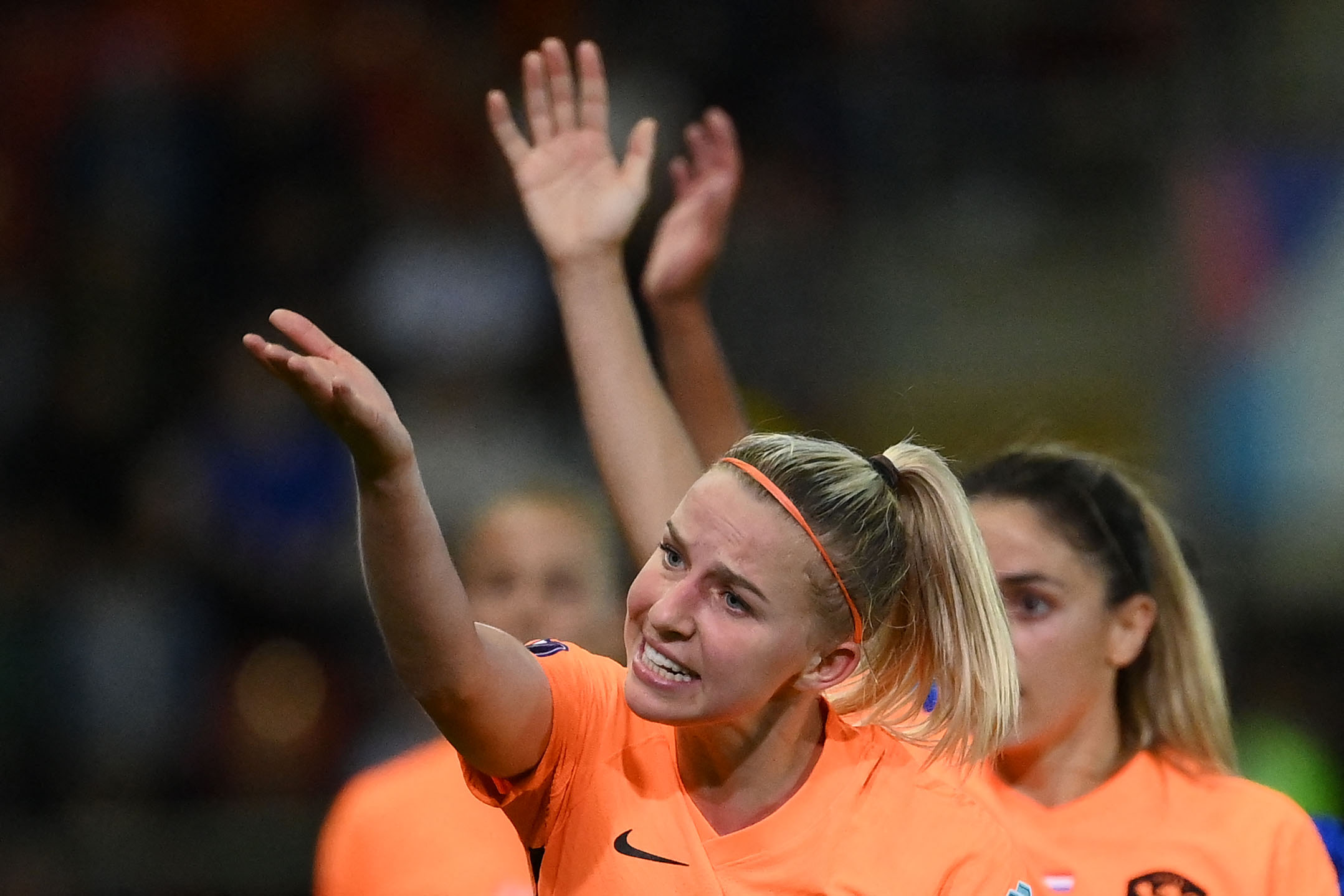 The Dutch international joined United in 2019 and leaves the club after making 60 appearances.

“I’ve had such a great time representing this wonderful football club,” she told the club’s official website.

“I’d like to thank the Manchester United staff, players, and fans for believing in me, and I will definitely follow the club’s achievements with great interest.”

While Groenen’s departure is a blow, United have made some significant additions to their squad this summer.

They include England international Nikita Parris, who has joined the club after a disappointing spell with Arsenal.

United have also signed Lucia Garcia from Athletic Bilbao, who netted 63 goals in 161 appearances for the Spanish club.

Rachel Williams and Adriana Leon are other notable additions to United’s squad for the new season.

Following the postponement of the first round of fixtures in the Women’s Super League (WSL), United start their 2022/23 season at home to Reading on Saturday.

United have finished fourth in the WSL for the past two seasons and will be eager to secure Champions League qualification this time around.