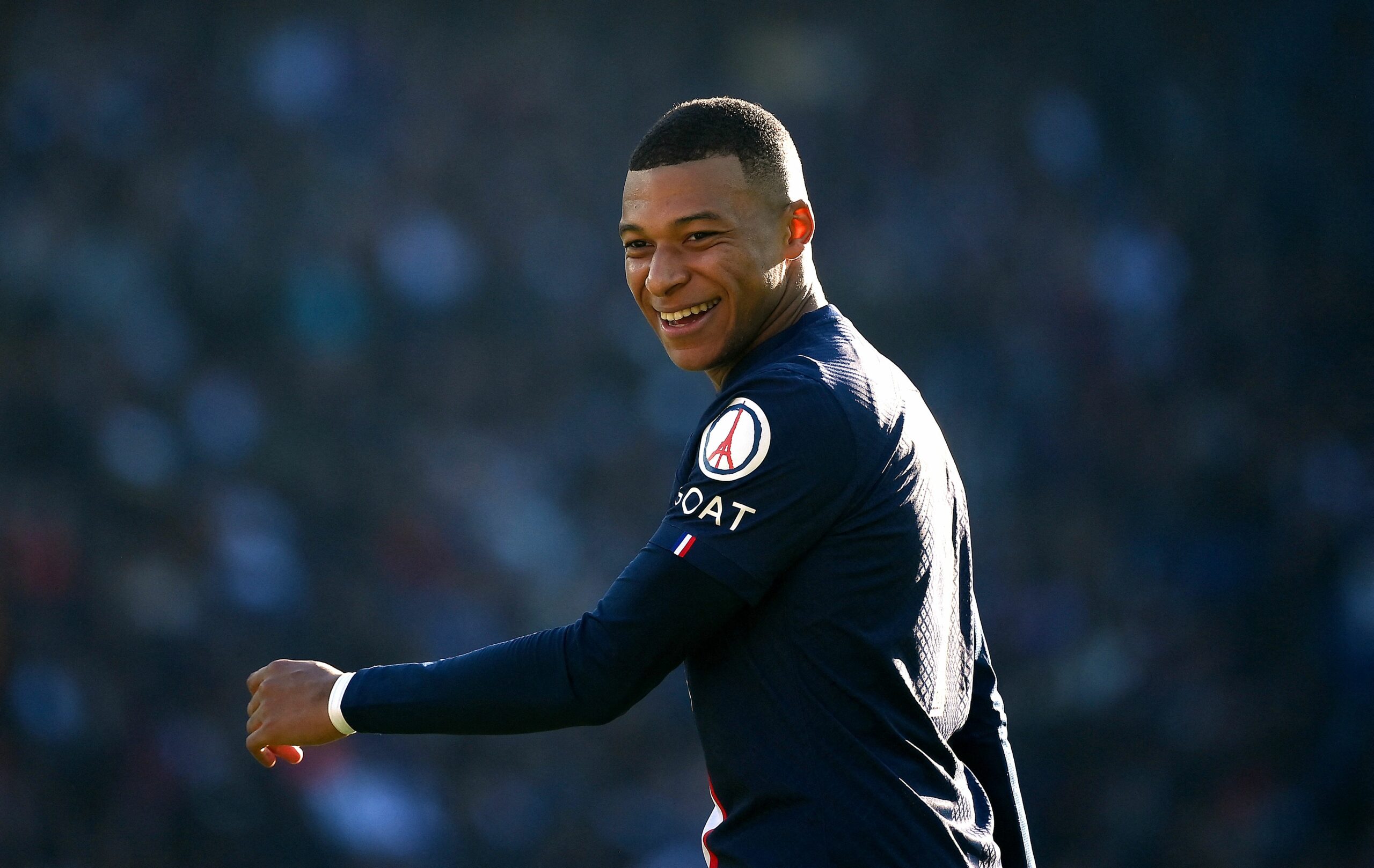 Manchester United are being linked with a transfer move for Kylian Mbappe next summer.

According to the Daily Star, the Red Devils ‘will explore the chances of signing Mbappe in a sensational £150 million deal’.

This comes after Cristiano Ronaldo looks almost certain to head out of Old Trafford after his explosive interview with Piers Morgan.

In the chat excerpts, Ronaldo accused United of betraying him and admitted he has no respect for current manager Erik ten Hag.

There is no way back to Old Trafford for the five-time Ballon D’Or winner after this.

His departure will give the Red Devils financial breathing space as he currently earns around £560,000 per week.

Not many European heavyweight clubs can meet Mbappe’s wage demands, which are around what Ronaldo earns at United.

Harry Kane and Victor Osimhen are the other two strikers on United’s radar.

The rumours of Mbappe look a bit far-fetched, especially considering that United are still not strong enough to mount a serious title challenge.

Signing Kane makes much more sense, though. Tottenham Hotspur have blown hot and cold under Antonio Conte. His conservative style of play does not suit the England international.

Ten Hag has shown in the past six months that he wants his side to play attacking football, something which will sit well with Kane.

He was heavily linked with a move to Manchester City in the past few windows, but the signing of Erling Braut Haaland rules out a move to the Etihad Stadium next summer.

Having said that, Spurs chairman Daniel Levy will be eager to prevent the club’s talisman from joining a rival English club.