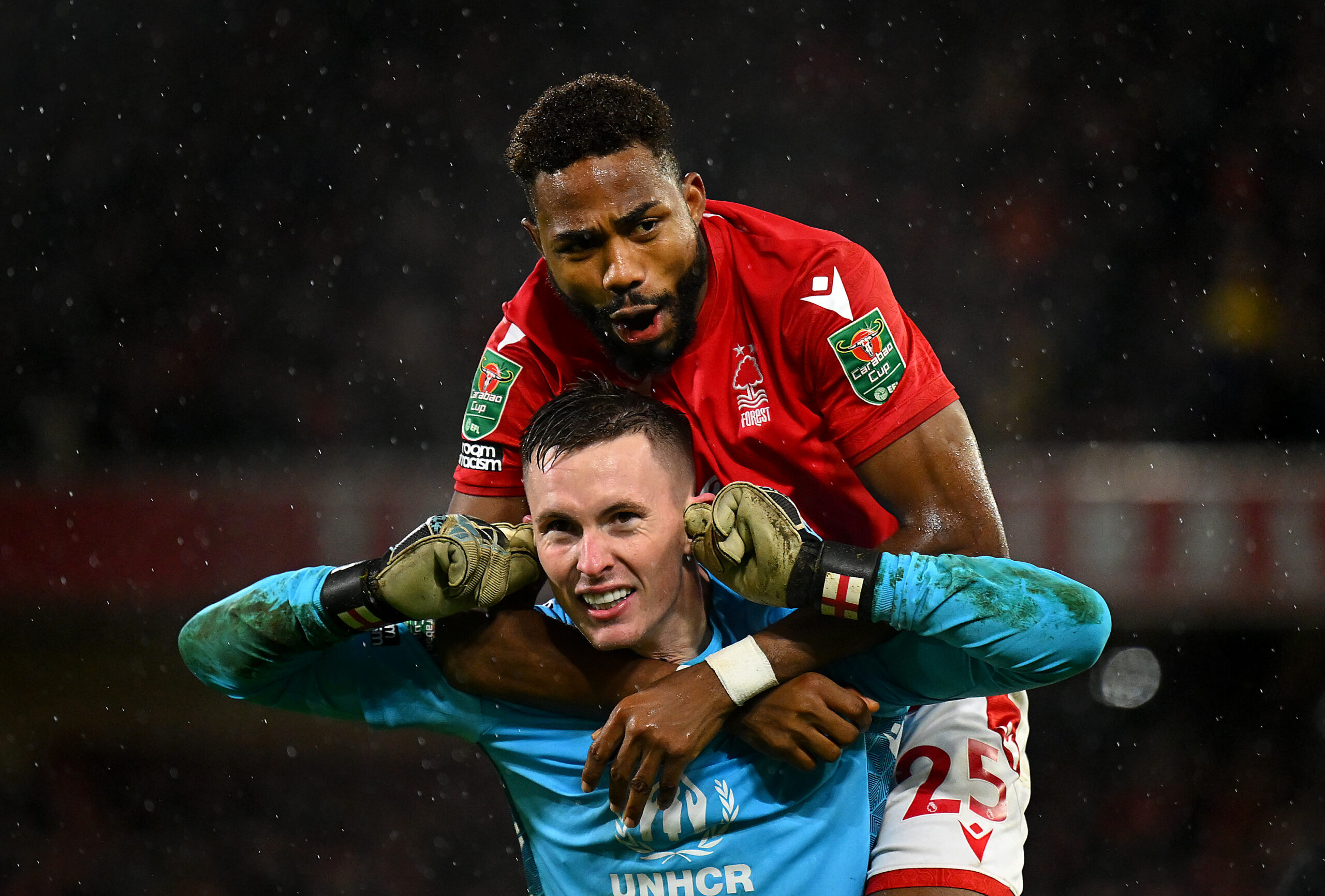 Manchester United will not allow Dean Henderson to play against them for Nottingham Forest in the Carabao Cup semi-finals, according to the Manchester Evening News.

The 26-year-old is on a season-long loan to Forest from United, having contracted until 2025 with the Red Devils.

The rules of the competition do not allow a loan player loan to play against his parent club, although Forest have the option to ask United if Henderson can play.

Forest manager Steve Cooper has already expressed his frustration with the rules that won’t allow Henderson to feature in the two-legged semi-final.

In Henderson’s absence, veteran goalie Wayne Hennessey is expected to replace him. The 35-year-old didn’t have a great outing two weeks back when United scored three goals past him in the Premier League.

The Red Devils are without silverware for the past six years. They are just three games away from lifting a trophy which would be a huge positive for Erik ten Hag in his first season in England.

If United get past Forest, they will play either Newcastle United or Southampton in the final.