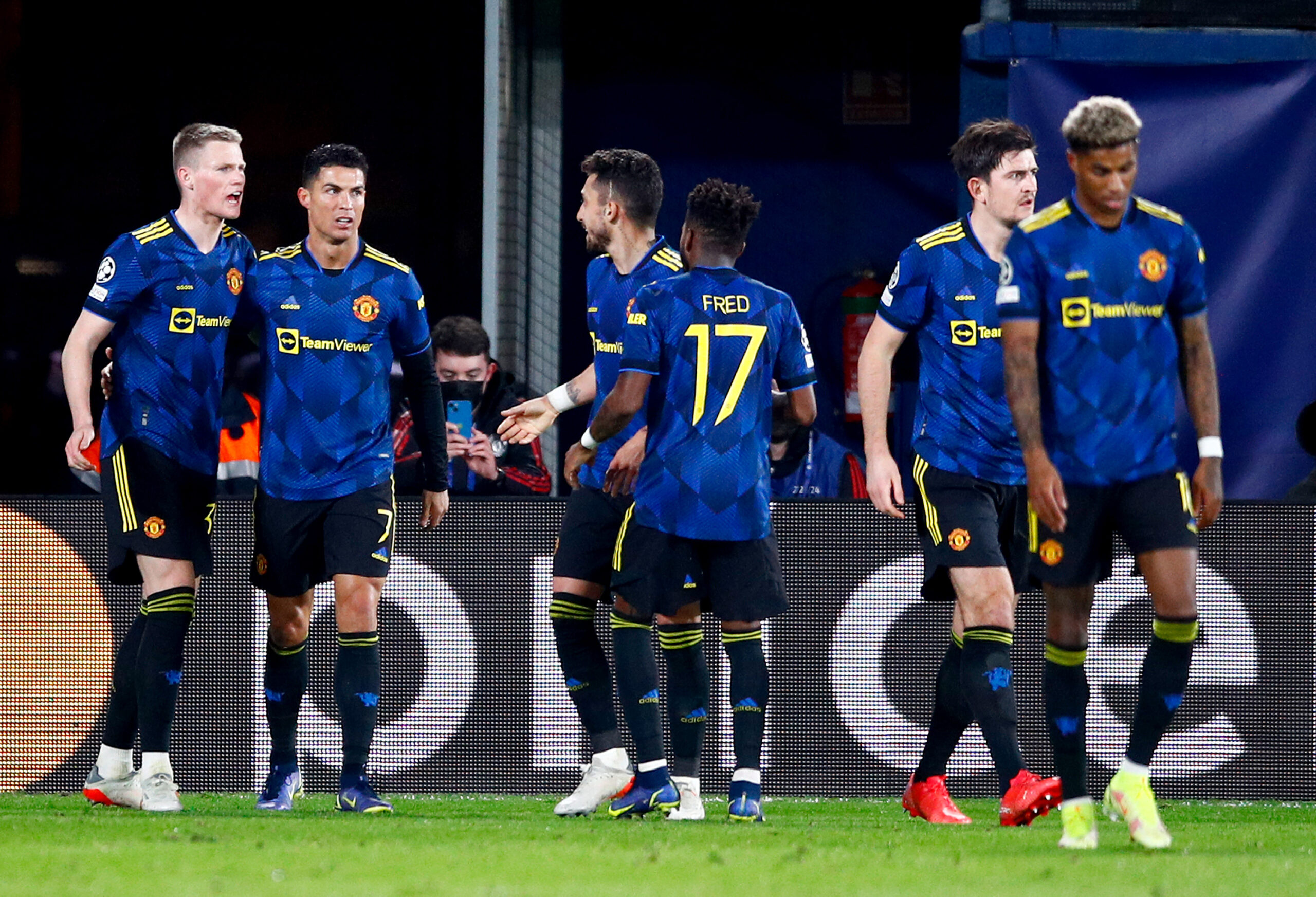 Led by new boss Ralf Rangnick, United will have revenge on their mind when they take on the Swiss side after falling to a dreadful 2-1 defeat in Bern on Matchday 1.

Cristiano Ronaldo, who returned to the club in the summer, catapulted the Red Devils to an early lead at the Stadion Wankdorf.

Nicolas Ngamaleu and Jordan Siebatcheu turned the game on its head in the second half, leaving a bitter taste in the visitors’ mouths.

It’s a payback time as United hope to build some momentum ahead of their hectic Premier League schedule down the final stretch of the calendar year.

After marking his Old Trafford debut with a 1-0 win over Crystal Palace at the weekend, Rangnick will be looking to keep his side on the upwards trajectory against sub-par opposition.

Having already sealed a berth in the Champions League knockout stage, the Red Devils can relax and try to put on a show in front of attending home fans.

As for Young Boys, they are bottom of the standings, two points adrift of third-placed Atalanta.

It means they have to pick up all three points and hope the Italians’ result against current runners-up Villarreal goes their way to continue their European adventure in the Europa League.

Before losing the reverse fixture in September, United had won their previous two meetings with Young Boys in the Champions League without conceding.

Their only previous encounter at Old Trafford in the competition yielded a narrow 1-0 scoreline back in the 2018/19 group stage, courtesy of Marouane Fellaini’s stoppage-time winner.

Given United’s household stature in European football, it comes as a slight surprise that they lament an indifferent overall H2H record against Swiss sides.

Since cutting ties with the now ex-manager Ole Gunnar Solskjaer a fortnight ago, United have gone unbeaten in four consecutive games in all competitions (W3, D1).

Before Rangnick secured the abovementioned win over Palace on his debut, former caretaker boss Michael Carrick navigated United to a 2-0 away win at Villarreal in their previous Champions League fixture.

That victory cemented United’s qualification for the competition’s knockout phase and laid the foundations for subsequent triumphs over Arsenal and Palace.

They are now odds-on favourites to keep their upturn in form going, though the Old Trafford faithful may have to be patient to see their side close things out.

All of United’s three Champions League wins this season have seen them grab the three points via goals scored beyond the 75th minute of play.

Since losing to Young Boys on the opening matchday, the Red Devils have gone unbeaten in their last four Champions League outings.

They could make it five straight fixtures in the competition without losing for the first time since 2013/14.

Despite United’s lacklustre results this season, Ronaldo has been a rare shining light at Old Trafford, especially on the Champions League nights.

The Portuguese superstar has found the back of the net in all five group stage matches this term and could score in all six for the second time in his career.

Only Ruud van Nistelrooy (nine) had ever scored in more successive Champions League appearances for the Red Devils than Ronaldo (five), a milestone the 36-year-old will be keen to match this season.