Manchester United vs Young Boys 1-1: Ralf Rangnick’s kids get away with a draw 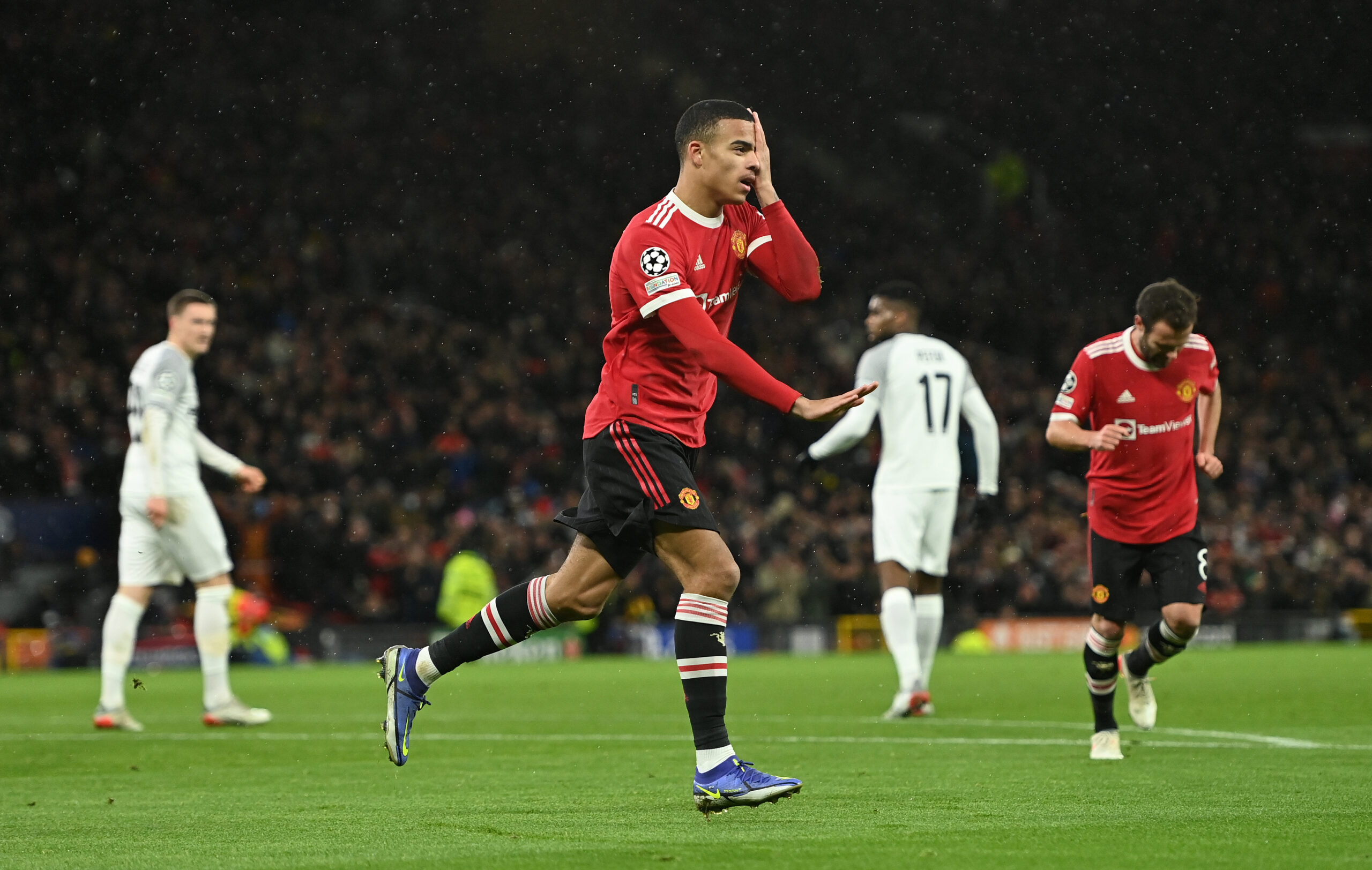 An understrength Manchester United side eked out a 1-1 draw against Young Boys in their closing Champions League Group F fixture.

Ralf Rangnick opted to field plenty of youngsters, coupled with several fringe first-team players, as the Red Devils had already qualified for the knockout stage as Group F winners.

Dean Henderson returned between the sticks instead of David de Gea, while Amad Diallo, who has recently returned to full fitness, started on the left wing.

With almost the entire attacking line-up out of contention for the Matchday 6 squad, prodigious forward Anthony Elanga kept company with Mason Greenwood in the front two.

Greenwood, who has tumbled down the pecking order at Old Trafford following an impressive start to the season, broke the deadlock in the ninth minute with a sublime finish.

Luke Shaw lifted the ball into the box, with the 20-year-old sending an improved bicycle kick into the bottom right corner to put the Red Devils in front.

But United surrendered possession to Young Boys in the remainder of the first half, dropping back to defend a slender lead.

Although Rangnick’s men looked rock-solid at the back for most of the first half, a sloppy mistake from Donny van de Beek on the stroke of half-time paved the way for the visitors’ equaliser.

The Dutch midfielder gave away a cheap possession on the brink of United’s penalty area, with Fabian Rieder hammering the ball past Henderson and off the left post into the net.

The half-time parity promised plenty of action in the second half, but it turned out to be an uneventful second 45 minutes at Old Trafford.

The youngster received a delightful through pass from Jesse Lingard but failed to convert a one-on-one situation, making Guillaume Faivre’s save from point-blank range look easy.

Quentin Maceiras wasted another glorious chance to complete Young Boys’ turnaround, missing the target from well inside the area.

Teden Mengi replaced Shaw on the left-hand side, while Shola Shoretire took Diallo’s place in midfield.

Both joined the fray with over 20 minutes left, but only one made his introduction count.

While Mengi made a couple of vital clearances at the back, Shoretire struggled to keep possession and often failed to pick up his teammates with the easiest of passes.

Rangnick fielded two more youngsters down the final stretch of the game.

The 18-year-old Zidane Iqbal and Charlie Savage, the son of the legendary Robbie Savage, made cameo appearances in their first-ever match for United’s senior team.

The Red Devils eventually held onto a draw and extended their unbeaten run in the Champions League to five matches.

Meanwhile, Young Boys will wave goodbye to European football despite beating United on the opening matchday.

The Swiss team desperately needed all three points at Old Trafford to maintain their hopes of securing a third-place finish and a switch over to the Europa League knock-outs.

As for United, they return to their domestic affairs on Saturday as they head to Carrow Road to take on Norwich City in a must-win Premier League match.