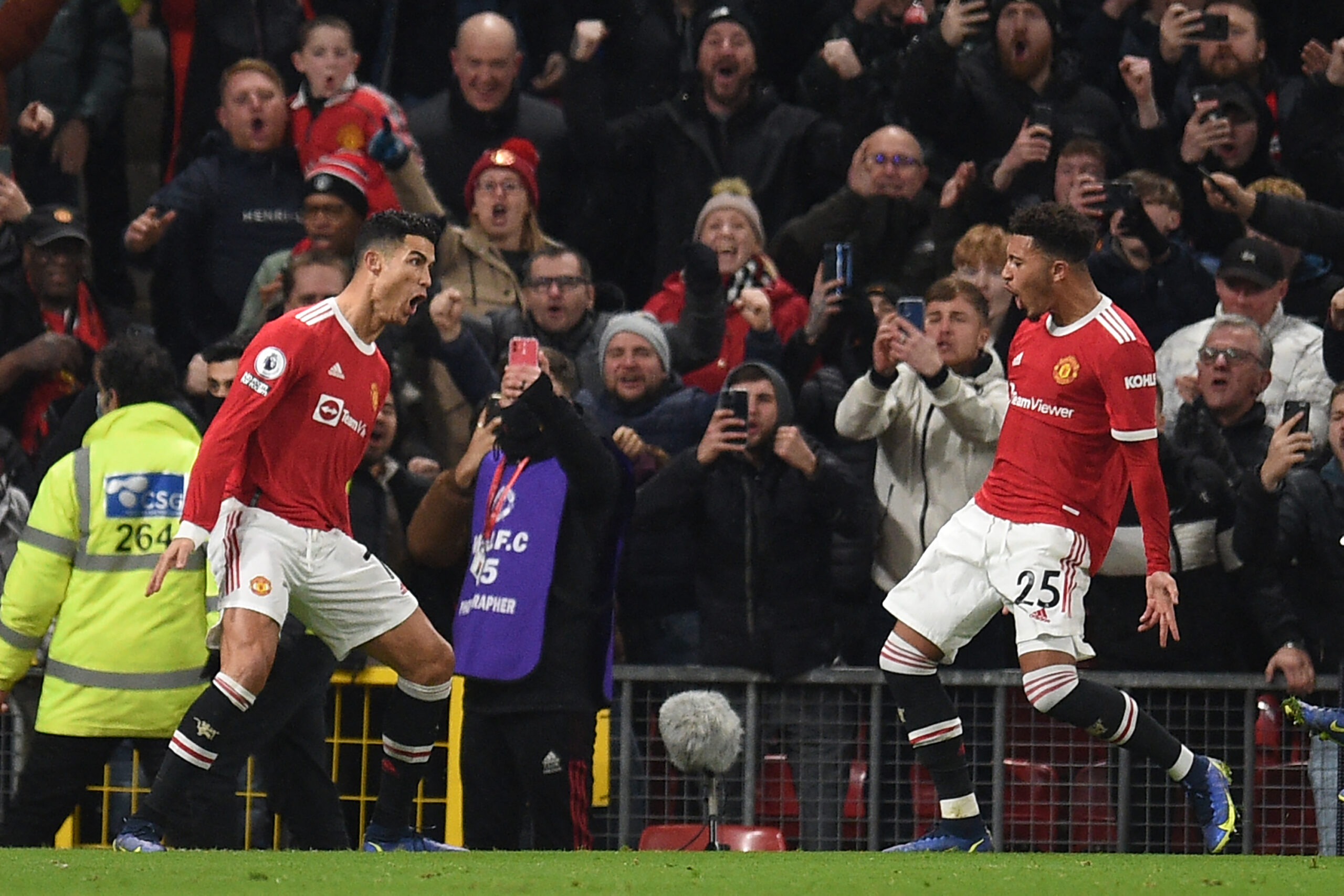 Manchester United’s pursuit of a Premier League top-four spot continues as they entertain Wolverhampton Wanderers at Old Trafford on Monday.

The Red Devils have hit the ground running since parting ways with former manager Ole Gunnar Solskjaer, going unbeaten in all eight competitive matches since the Norwegian’s departure (W5, D3).

Coming into this matchday, United cruised to a comfortable 3-1 home triumph over relegation-threatened Burnley on Thursday, making it four wins from five Premier League games in the post-Solskjaer era (D1).

New manager Ralf Rangnick has set the tone for Man United’s comeback following a wretched stint down the final stretch of Solskjaer’s reign as his side currently trail fourth-placed Arsenal in the Premier League table by four points and two games in hand.

With the Gunners succumbing to a 2-1 home defeat to reigning champions Manchester City on Saturday, the Red Devils could whittle down the gap to a single point with a win over a defensively stubborn Wolves side.

The Midlanders have established themselves as the ‘entertainment killers’ this season, with their Premier League fixtures averaging just 1.5 goals per game so far.

Bruno Lage’s men could be a bit rusty as they last featured in a top-flight contest in mid-December 2020 when they held Chelsea to a goalless draw at Molineux.

That is unlikely to change the fact Man United will have to work their socks off to find the way to penetrate Wolves’ rock-solid defensive set-up.

The Red Devils have now won their last three Premier League meetings with Wolves and could make it four H2H league victories in a row for the first time since 1968.

It is worth noting that United have kept the Wanderers at bay five times across their last six encounters across all competitions, while they have not conceded a single goal in their previous three H2Hs at Old Trafford.

Man United have won their first Premier League match in five of the last six calendar years, except for a 2-0 defeat at Arsenal in 2020.

Moreover, the Red Devils boast the highest win ratio (64.7%) of all Premier League sides in fixtures played on Mondays, having won 44 out of 68 such contests.

Indeed, they have suffered just one loss in their last 17 top-flight Monday games (W8, D8), courtesy of a 3-0 home reverse to Tottenham Hotspur in August 2018.

After finding the net against Burnley last time out, Cristiano Ronaldo will be looking to score in back-to-back Premier League appearances at Old Trafford for the first time since returning to the club this season.

The Portugal captain leads the club’s scoring charts in the Premier League with eight goals.

But with Liverpool’s Mohamed Salah already tallying 15, Ronaldo looks set to miss out on the Premier League Golden Boot this term.