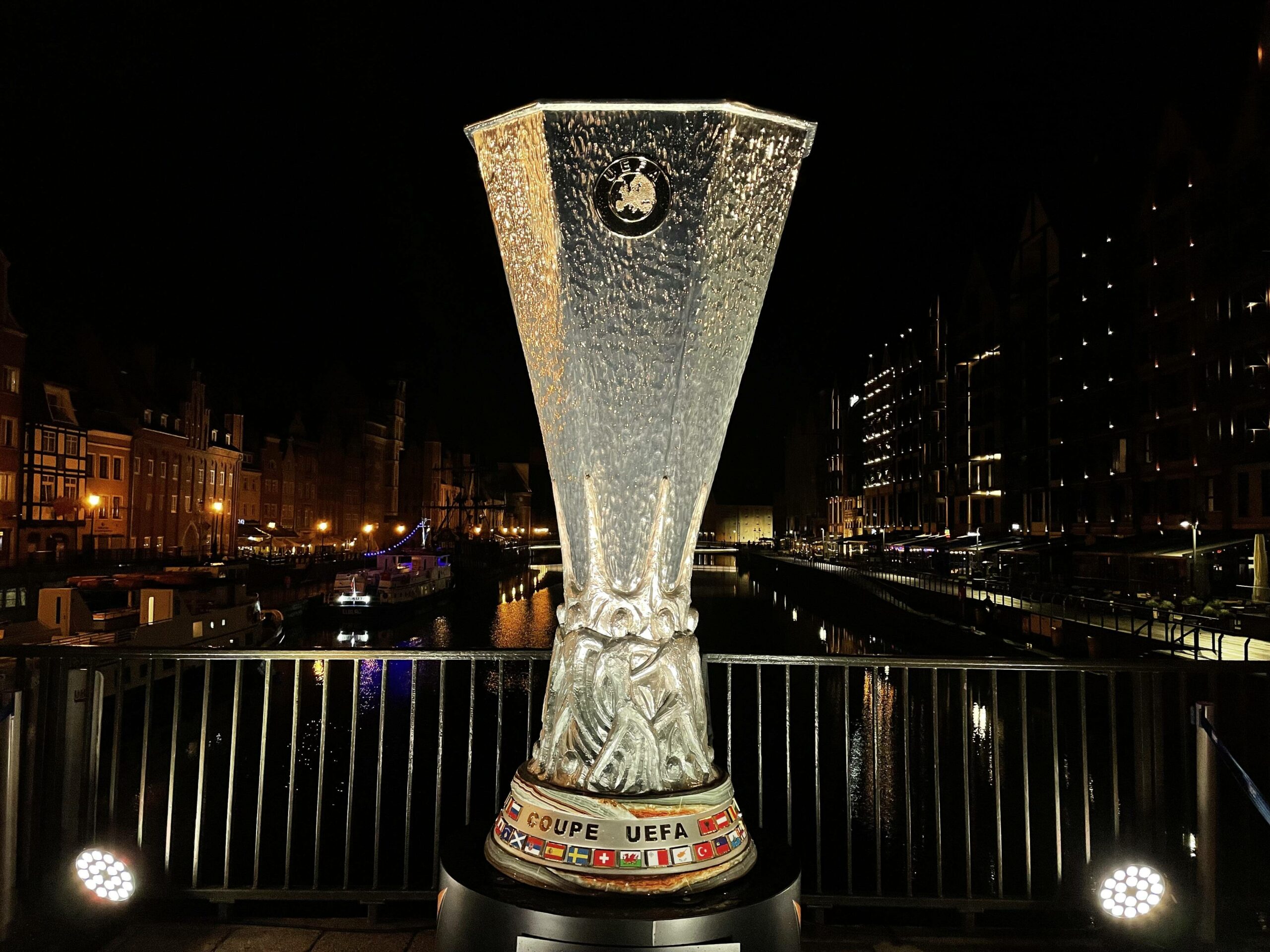 Manchester United will fly to Poland to face Villarreal in the Europa League final on Wednesday as Ole Gunnar Solskjaer hopes to claim his first trophy as Red Devils boss.

Villarreal have qualified for a European final for the first time in their history.

The La Liga outfit enter the game as underdogs but they have the potential to spring up a surprise against their Premier League counterparts.

This will be United’s first final under Solskjaer after the Norweigan failed to take his club beyond a semi-final four times in two seasons.

It took a goal-fest for them to break their semifinal hoodoo as they defeated AS Roma with an 8-5 aggregate score in the previous round.

The Yellow submarine knocked Arsenal out of the final four by holding on to their 2-1 lead from the first-leg.

This is the fifth meeting between the two sides. Surprisingly, all four of their previous encounters ended in a 0-0 stalemate.

Solskjaer deployed a youthful team against Wolverhampton Wanderers on Sunday.

Goals from Anthony Elanga and Juan Mata ensured that the Red Devils finished their domestic campaign with a 2-1 victory.

Contrary to them, Villareal lost their final La Liga game 2-1 to Real Madrid. Unai Emery’s side led the game for 87 minutes.

However, a late inspiring performance from Karim Benzema forced the club to end their season on a disappointing note.

Both teams are in a similar run of form. In their previous five games in all competitions, both clubs have won twice, lost twice and drew once.

The biggest concern for Solskjaer is Harry Maguire’s fitness. The England international suffered an ankle ligament injury against Aston Villa three weeks ago.

Since then, he has been forced to spend some rare time on the sidelines. Anthony Martial has not travelled with the squad after failing to recover from his injury.

Samuel Chukwueze and Juan Foyth are still nursing their hamstring injuries and could miss the final clash.

Due to the suspension of Etienne Capoue, Francis Coquelin started against Arsenal in the semi-final second leg.

However, the 32-year old midfielder is expected to slot back into the starting lineup against United.