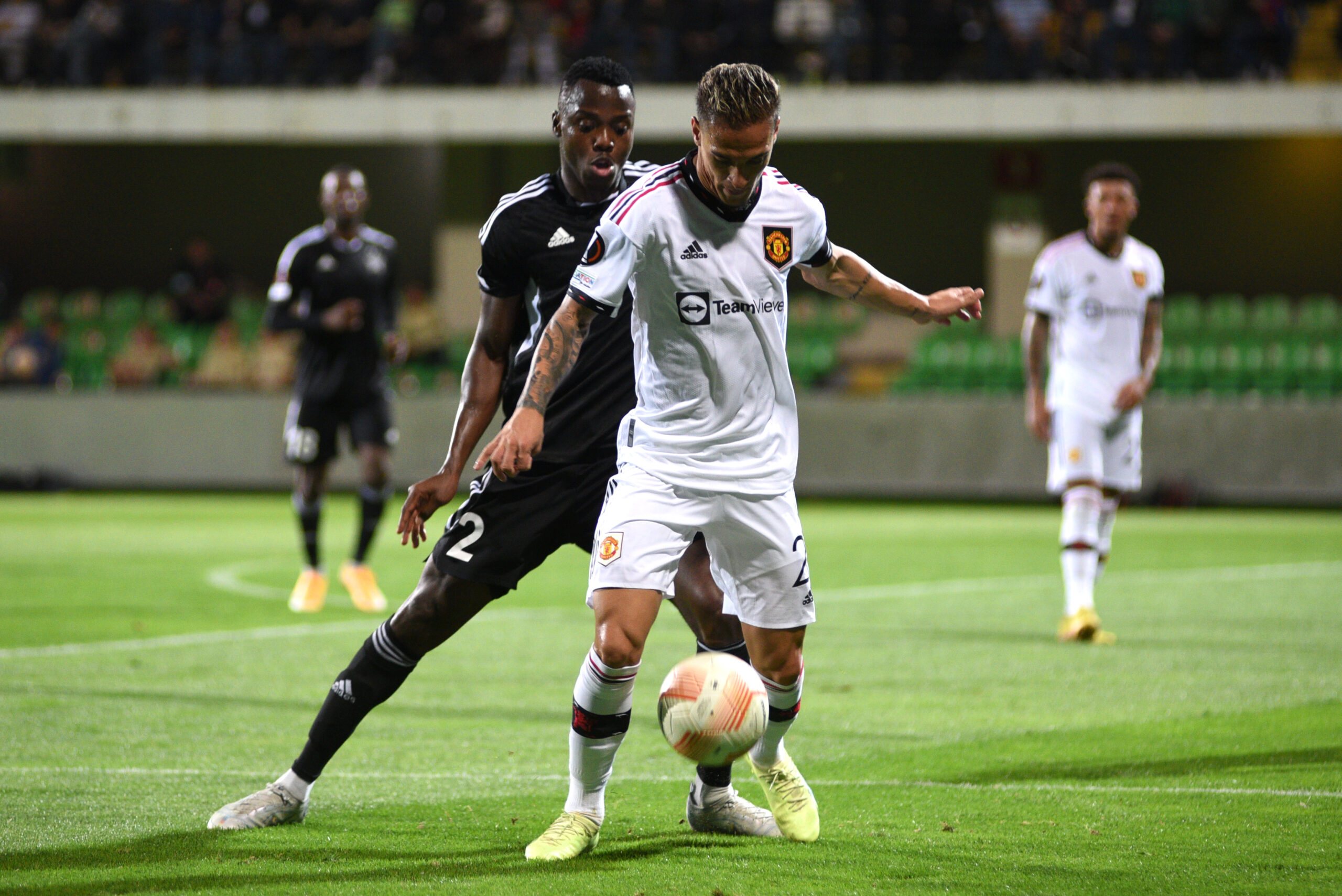 Manchester United will take a break from their league assignments and take on Sheriff Tiraspol in the Europa League on Thursday.

United picked up a narrow 1-0 win over Omonia Nicosia in their last continental outing, with Scott McTominay coming off the bench to score a late winner.

Sheriff were beaten 3-0 by group leaders Real Sociedad in their last game, marking a third straight defeat in the Europa League for the Moldovan club.

The Red Devils can secure advancement with just a point on Thursday but will be targeting a victory as they bid to leapfrog Sociedad at the top of the pile.

After a trip to London last weekend, United will return to Old Trafford for this one.

The game will be played on Thursday night as one of the final eight games of the round.

United have picked up three straight wins in the continental showpiece since their 1-0 defeat to Sociedad on opening day.

They beat Omonia Nicosia 1-0 in their last game and could easily have scored five but were met by an inspirational performance from Francis Uzoho in the opposition goal.

Erik ten Hag’s men will now be looking to wrap up their qualification charge this week, although they will be without the services of Raphael Varane as the Frenchman picked up an injury at Chelsea last Saturday.

Cristiano Ronaldo could return to the fold after being dropped from the squad for that game.

The visitors picked up a 3-0 win over Omonia in their continental opener but have since lost their way.

They were beaten 3-0 by Sociedad last time out, conceding all three goals after a first-half red card to Armel Zohouri.

Sheriff are goalless in their last three European outings and will be looking to end that streak at Old Trafford on Thursday.

They will be unable to count on the suspended Zohouri, although Iyayi Believe and Moussa Kyabou will return to the squad.

Players to watch – Ronaldo vs Radeljic

After playing four games in 10 days, Ten Hag should rotate his starting XI this week and that could include Ronaldo’s return.

The veteran forward was dropped from the squad to face Chelsea after refusing to come on against Tottenham Hotspur in the previous game. However, he has returned to training and could start this week.

Stjepan Radeljic has been one of Sheriff’s better performers in the Europa League this season and will be looking to battle against one of the best in the game this week.

Ronaldo has struggled to deliver for United this season and will hope to kickstart his campaign with a solid performance on Thursday.