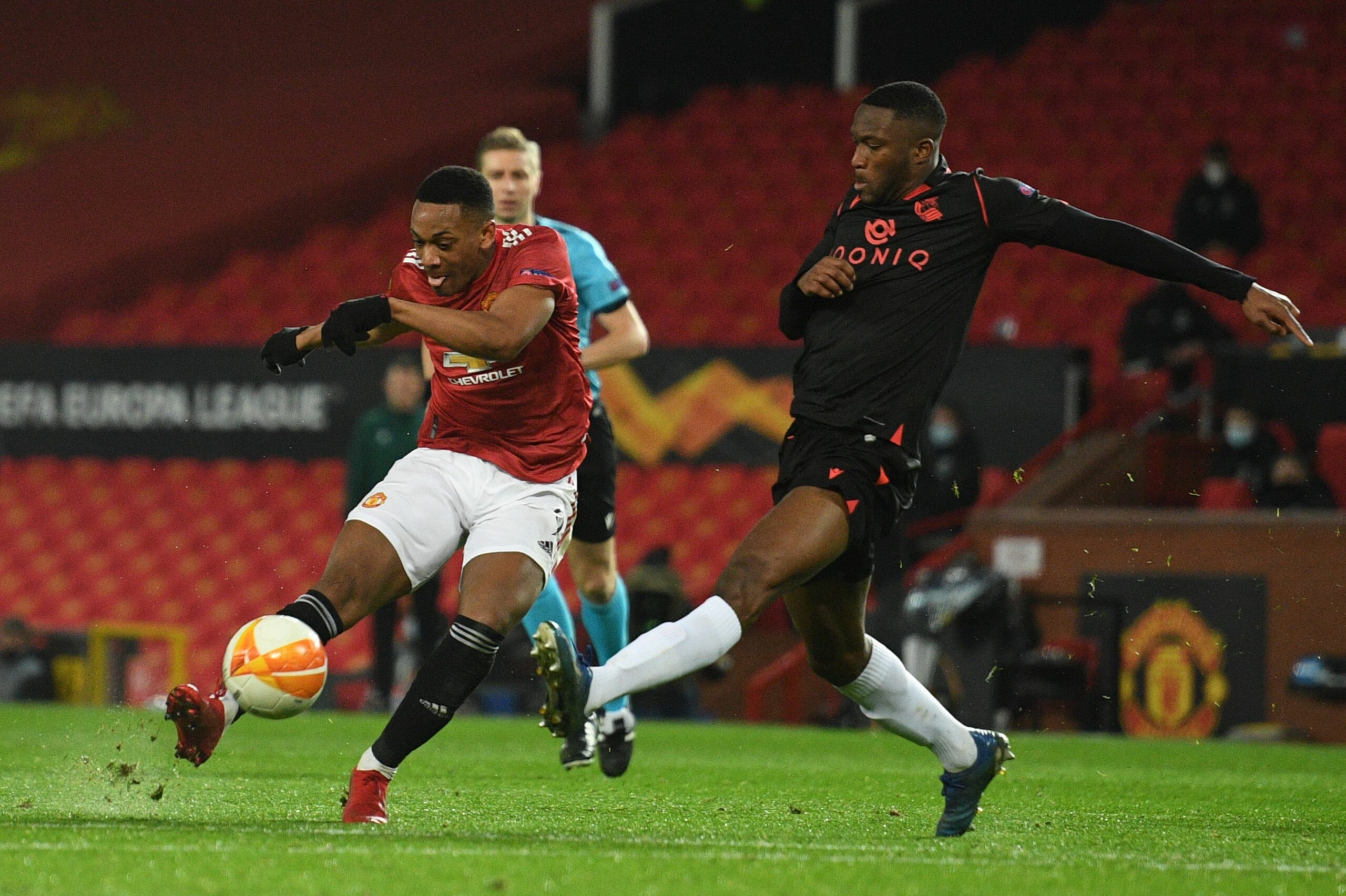 Manchester United will return to the continental stage this week as they face Real Sociedad in their opening Europa League game.

United have bounced back from their poor start to the season, most recently picking up a 3-1 win over Arsenal, and will be looking to take that momentum onto the European stage.

Real Sociedad have had mixed results this season and were held to a 1-1 draw by Atletico Madrid in their last outing.

The Red Devils are undefeated in their last four games against the La Liga outfit and will be looking to extend that run this week.

United kick off their Europa League campaign at Old Trafford, and you can stream all Man Utd games live online including this one.

The game is set to be played on Thursday night as the opening game of Group E.

Erik ten Hag is slowly but surely leaving his imprint at Old Trafford as he has overseen a commendable turnaround after United’s disastrous start to the season.

The Red Devils picked up a 3-1 win over Arsenal last Sunday with Marcus Rashford (2) and Antony getting on the scoresheet in a clinical display on home turf.

Rashford may be rested here as Ten Hag looks to rotate his side.

Casemiro and Cristiano Ronaldo have been named on the substitutes bench in United’s past few games but could be handed a start here.

Sociedad played out a 1-1 draw against Atletico last time out with Umar Sadiq coming off the bench to level the scores with his maiden goal for the club.

The Nigerian striker should be handed his first start for the club this week, although Robin Le Normand is doubtful for the game after picking up a foot injury.

Mikel Oyarzabal, Martin Merquelanz and Carlos Fernandez are all injured and will not feature for the visitors.

Players to watch – Maguire vs Sadiq

Both managers will be presented with the chance to rotate their starting XI this week, meaning multiple players will be given a chance to impress.

Harry Maguire has rapidly fallen down the pecking order at Old Trafford, with the partnership of Lisandro Martínez and Raphael Varane blossoming each game.

The Englishman is keen to fight his way back into Ten Hag’s plans and will have his first chance at redemption this week.

Sadiq is a new face at Sociedad, joining the club on deadline day in a €20 million move from Almeria. The 25-year-old had an immediate impact on his debut last weekend and will be looking to build on that on Thursday.

Both players are highly physical individuals who have learned to use their towering structures to their advantage. It will be interesting to see who comes out on top in their battle this week.