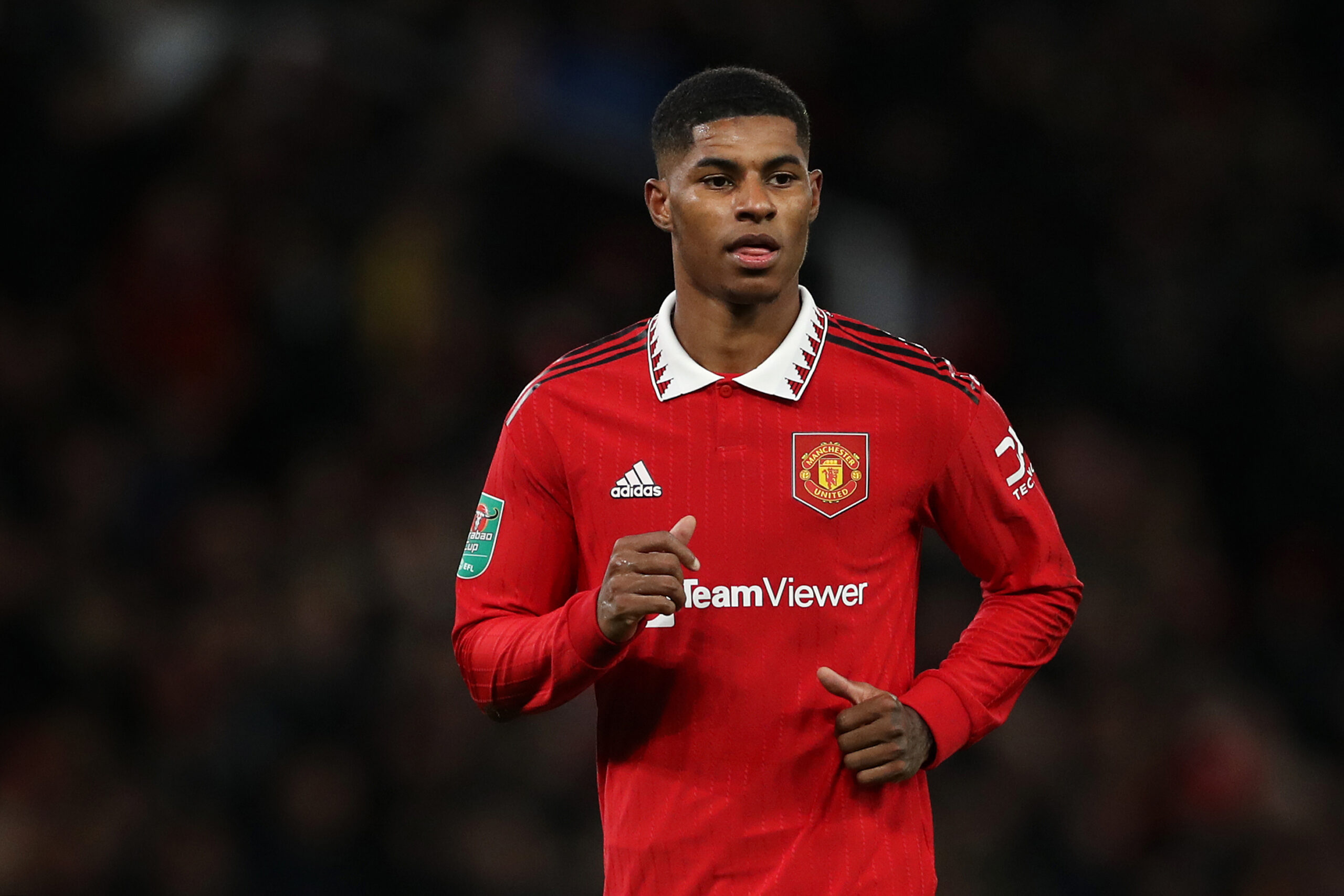 Manchester United will face Nottingham Forest this week on their return to Premier League action.

United have picked up form after a sluggish start to their season and are now pushing for the Champions League spots.

Forest also endured a difficult start to their season but remain hopeful of retaining their top-flight status.

The two teams last faced off in 1999, with the Red Devils running out 8-1 winners to record their sixth consecutive victory over the Garibaldi.

After back-to-back away outings in the league, United will return to Old Trafford for the match against Forest.

The game will be played on Tuesday night as the penultimate fixture of the gameweek.

United have alternated wins over their last seven games in the league and will now be looking to string together a consistent run of results.

Erik ten Hag’s men picked up a hard-fought 2-1 away win over Fulham in their last Premier League game, with Alejandro Garnacho coming off the bench to score a late winner.

They then returned to competitive action with a 2-0 win over Burnley in the Carabao Cup last time out and will now head into the midweek clash with confidence.

The Old Trafford outfit could be without the services of defensive trio Lisandro Martinez, Raphael Varane and Harry Maguire, with the first-named pair yet to return to training and the latter out with an illness. Diogo Dalot is dealing with a hamstring injury and could also miss out.

Forest endured a sluggish return to the Premier League but have shown positive signs on occasion.

They picked up a narrow 1-0 win over Crystal Palace in their last league game before heading into the international break.

They then strolled to a 4-1 victory over Blackburn Rovers last week to book a place in the quarter-finals of the Carabao Cup.

Jesse Lingard is set to make his Old Trafford return this week after leaving United as a free agent last summer. At the same time, Dean Henderson is ineligible for selection due to loan requirements.

Players to watch – Wan-Bissaka vs Lingard

The two teams will be looking to mark their return to Premier League football on a positive note and will field their strongest possible XI.

Aaron Wan-Bissaka has struggled to break into Ten Hag’s plans, with the Dutch manager reportedly open to selling the full-back. However, he impressed in the cup game last week and will be looking to produce another strong performance on Tuesday.

Lingard endured a tough finish to his career at United and will want to put on a solid showing when he returns to Manchester this week.

Both players have a point to prove, and it will be interesting to see who comes out on top in their battle this weekend.