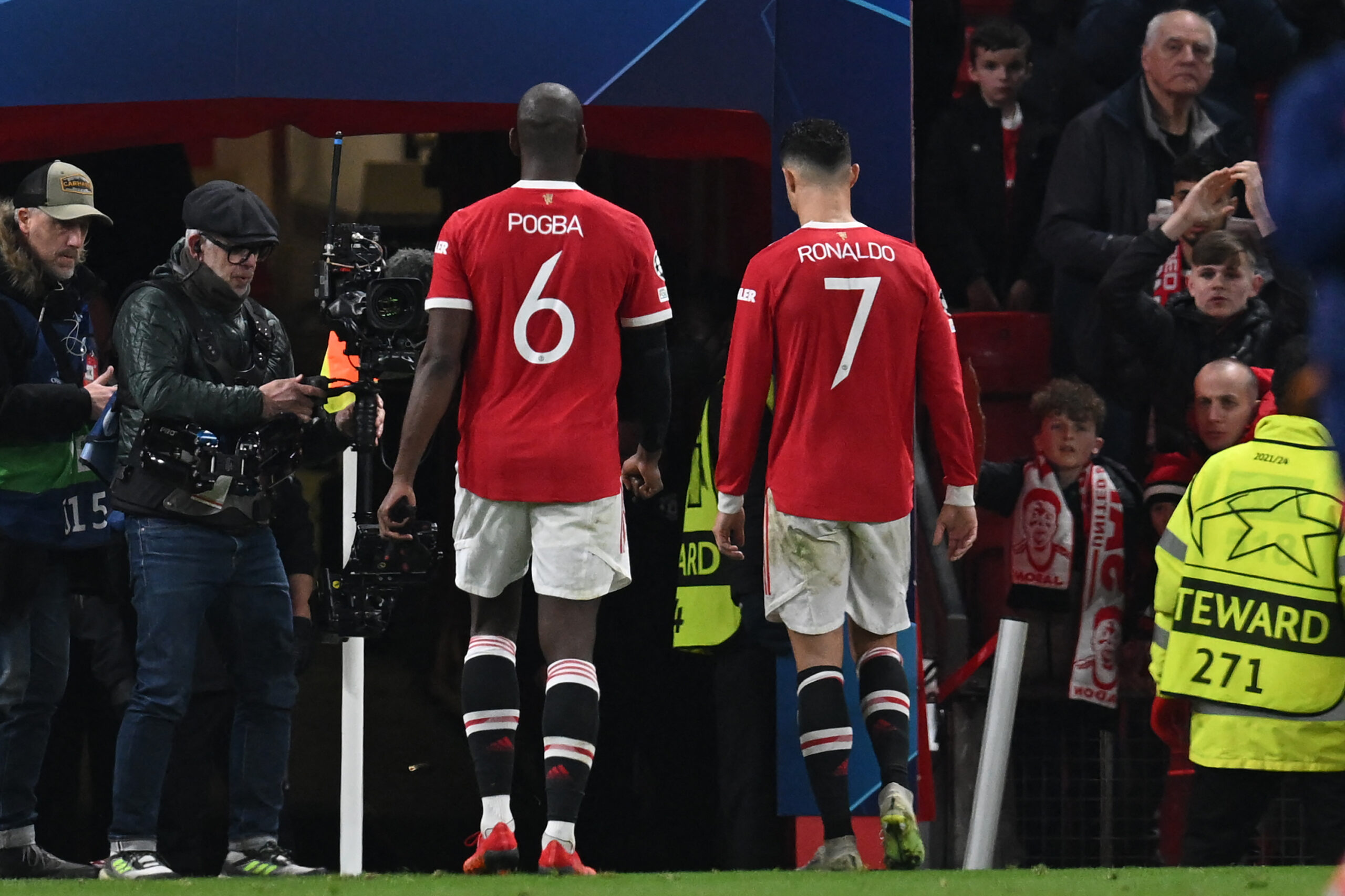 Time is ticking for interim boss Ralf Rangnick and his out-of-form Manchester United side to return into contention for a top-four Premier League finish.

Last weekend’s disheartening 1-0 defeat away to relegation-battling Everton condemned the underperforming Red Devils to seventh in the Premier League table.

Heading into the season finale, Man United trail fourth-placed Tottenham Hotspur by six points, and it would require a substantial winning streak and good luck to get them back in the top-four race.

“With all due respect to Everton, if you don’t score a goal against a team who conceded three goals against Burnley you can’t expect to get anything,” Rangnick said in the aftermath, as relayed by the Daily Mail.

“If you don’t score goals in games like this, it will be difficult to qualify for Europe. The players themselves should be eager to play European football but if we play like we did today we don’t deserve to qualify.”

Man United will face an uphill task to make up ground on Spurs, but they can ill-afford to throw in the towel.

Like most United games this will be televised in the UK, but for anyone outside UK the game will be available to watch live via soccer streams, alongside all other Premier League matches this weekend.

Anything other than another victory would probably spell the end for the Red Devils’ hopes of securing Champions League football for next season.

However, they have the recent H2H stakes firmly backing their case here, having won five of their last six home meetings with Norwich without conceding.

Adding to United’s confidence, they are unbeaten in all six Premier League league matches since January (W3, D3), keeping three clean sheets in that sequence.

Despite enjoying a decent Old Trafford form, Man United cannot afford to underestimate Norwich after losing two of their last four league home games to sides starting the day nailed to the bottom of the table (W2).

Paul Pogba will likely be at the heart of United’s midfield on Saturday for one of his final appearances at Old Trafford in the famous red shirt.

You do not have to look beyond the latest Manchester United transfer news to understand the 29-year-old will not be part of the Red Devils’ dressing room next season.

The controversial Frenchman will call time on his topsy-turvy six-year spell in Manchester at the end of the season after deciding against renewing his contract.

Pogba has been a polarising figure ever since securing his mega-money return from Juventus in 2016, frequently making headlines for his off-field shenanigans.

However, his technical qualities and playmaking skills have often been off the charts at the Theatre of Dreams.

The Red Devils chiefs have already launched a hunt for Pogba’s successor, and the name of Lazio’s Sergej Milinkovic-Savic has returned to fashion.

After establishing himself as one of the best midfielders in Europe, let alone Serie A, the 27-year-old is ready to take his career to the next step.

Paris Saint-Germain are also keen to lure the Serbian international away from the Stadio Olimpico, yet Man United are currently the front-runners.

Despite Lazio’s lacklustre Serie A season, the highly-rated playmaker has produced another stellar campaign, amassing nine goals and nine assists from 31 league appearances.

There is no doubt Milinkovic-Savic would be a major coup for the three-time European champions.