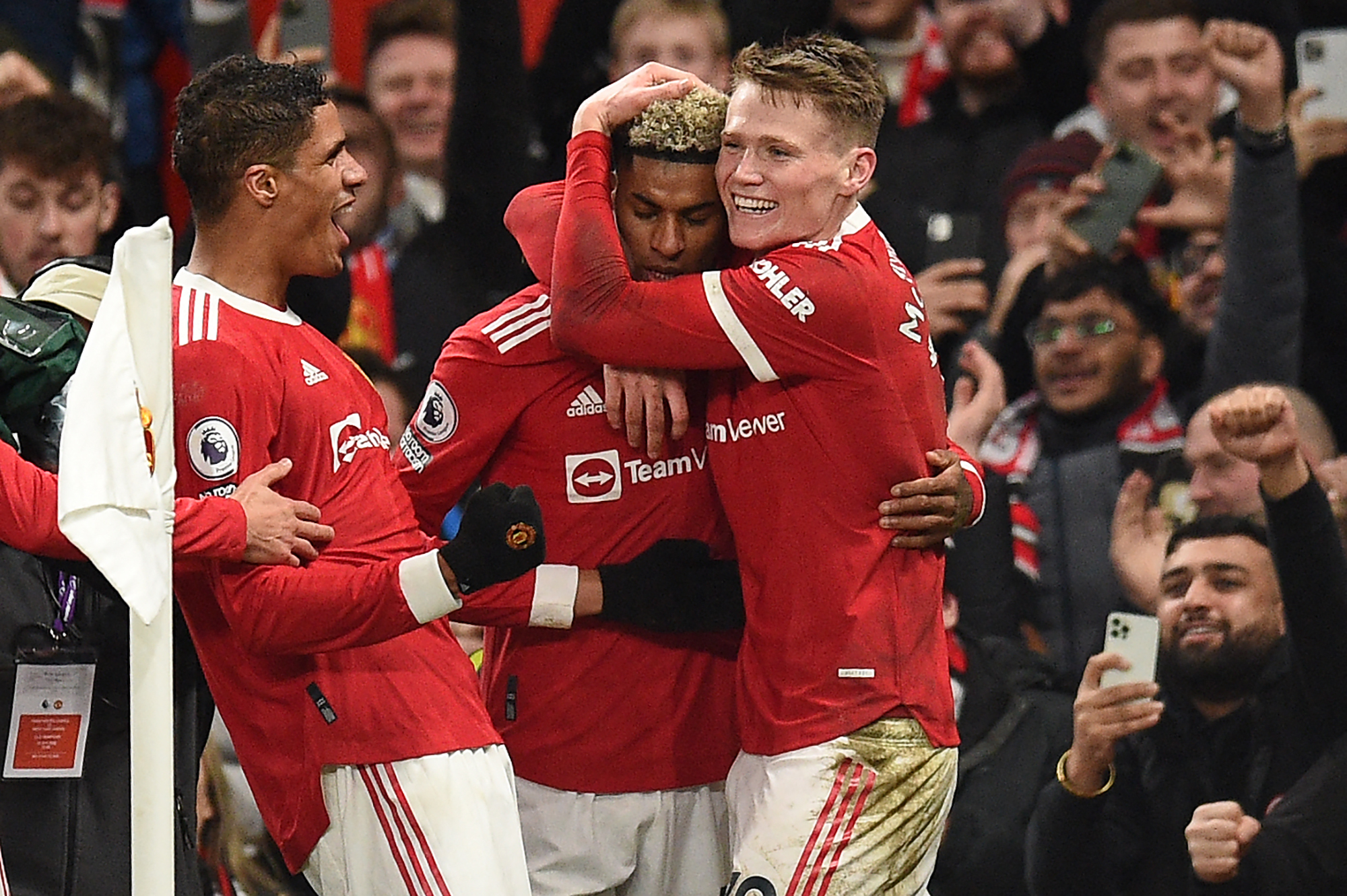 Manchester United’s pursuit of their first FA Cup triumph since 2015/16 continues on Friday as they play host to second-tier Middlesbrough at Old Trafford.

With a place in the competition’s round of 16 on the line, the Red Devils will hope January’s international break has not curtailed their momentum.

Since succumbing to a 1-0 home defeat to Wolverhampton Wanderers on New Year’s Day, Ralf Rangnick’s men have won three of their subsequent four matches across all competitions (D1).

A similar scoreline helped the three-time European champions overcome Aston Villa in the previous FA Cup round and set up their first competition’s tie with Middlesbrough since March 2007.

Despite the team’s series of satisfying results, Mason Greenwood’s apprehension under suspicion of rape and assault of his girlfriend has cast a shadow on Rangnick’s attempt to revive the fallen giants.

The 20-year-old was bailed on Wednesday (per Marca), but the Red Devils have already issued a statement announcing the youngster will not feature for the club until further notice.

Man United completed a league double of Middlesbrough in 2016/17, which was also the visitors’ last season in the Premier League, making it three H2H wins in a row across all competitions.

Excluding penalties, the Old Trafford outfit are unbeaten in 13 consecutive meetings with the Boro in competitive action (W8, D5) since a 4-1 thumping at the Riverside Stadium in October 2005.

The Red Devils have negotiated seven out of their ten previous encounters against this opposition in the FA Cup, last bowing out from such a tie in the 2001/02 semi-finals.

You can watch the FA Cup games live online.

Each of Man United’s three competitive home outings in 2022 has yielded an identical 1-0 scoreline (W2, L1), with the deciding goal in two of them arriving beyond the 80th minute.

Entertainment has been relatively sparse in United’s matches under Rangnick’s stewardship, as 70% of their competitive games during the German’s tenure featured under 2.5 total goals.

It is fair to admit that the Red Devils carry much of the blame for that, as they have scored one goal or less in seven of their last ten fixtures in all competitions.

But even though they have failed to impress in recent times, United will be hot favourites to make it to the next round.

They have racked up 28 victories from their previous 31 home FA Cup meetings with sides from a lower division (D2, L1), including each of their last eight without conceding a single goal.

Middlesbrough’s visit will serve as an ideal warm-up ahead of Man United’s upcoming Premier League clash against Burnley.

Rangnick is likely to field his best starting line-up to get his star players back in shape following a two-week hiatus.

Scott McTominay has developed into a talismanic figure for Man United in the FA Cup.

The deep-lying midfielder has scored three of the Red Devils’ last seven goals in the competition, all of which served as winners at Old Trafford.

In addition to his heroic FA Cup exploits, McTominay has also established himself as one of United’s most consistent performers under Rangnick.

The Scotland international’s energy and tireless runs in the middle of the park have been off the charts during the German’s brief reign.