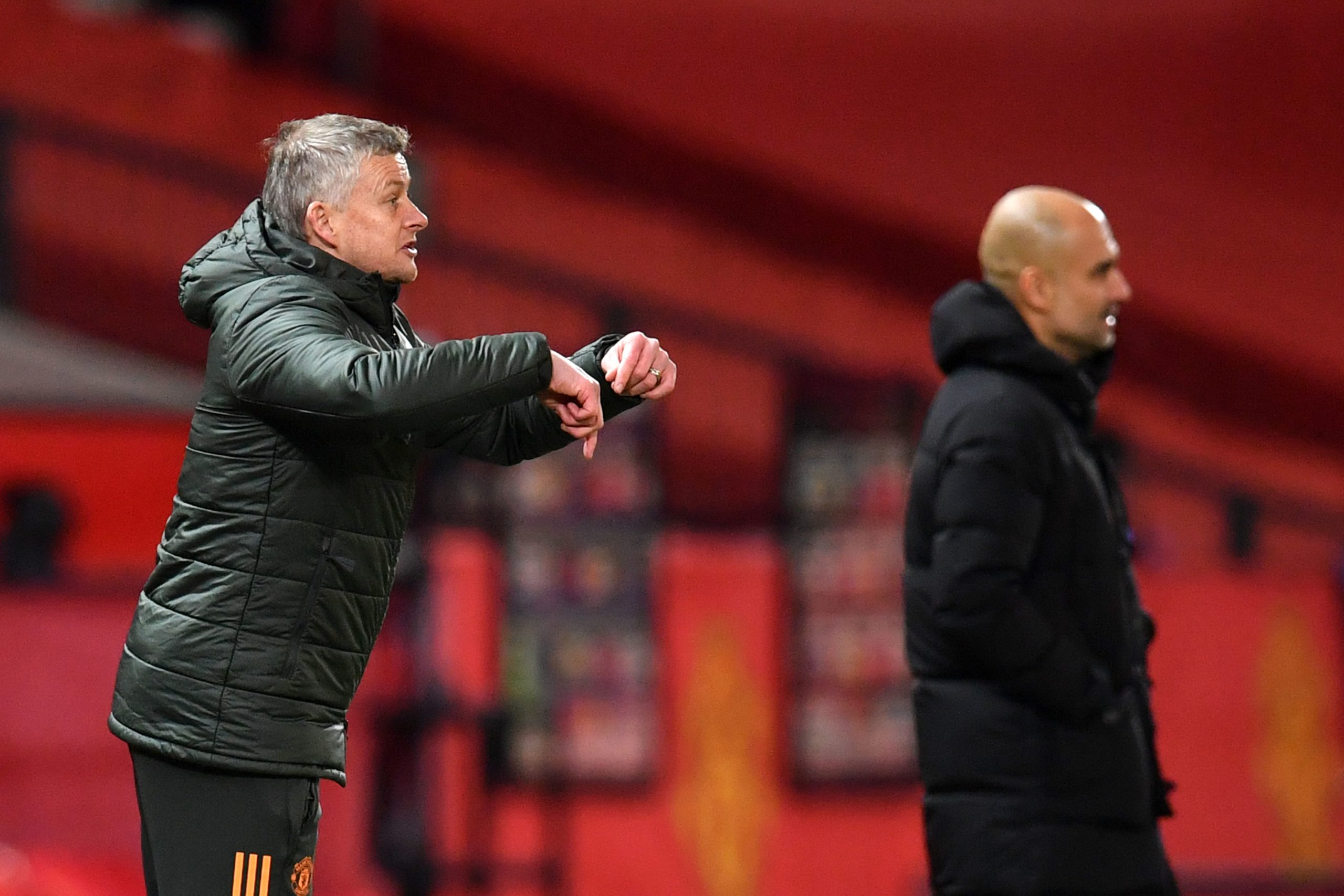 Manchester United will face off against derby rivals Manchester City in the Carabao Cup semi-final on Wednesday at Old Trafford.

United have not lost a single game since their Champions League defeat to RB Leipzig last month.

The Red Devils are now being seen as possible Premier League title contenders, after climbing to the second position, only behind table-toppers Liverpool on goal difference.

Amid the rise in form and confidence, United manager Ole Gunnar Solskjaer said that his team has no excuses for not being able to win the semi-final.

“We’ve developed in the last 12 months since the last semi-final in the League Cup so it’s not just learning to win semi-finals,” a confident Solskjaer told reports, according to news agency Reuters.

“We’ve also earned the right to feel we can go all the way with our performances. We’re confident, in good form, so there’s no excuses. You play to win trophies – it gives you the hunger to win more. The squad is focused and ready to give it a go.”

Solksjaer, who joined the club in 2018 after United had sacked Jose Mourinho from the managerial position, is yet to win his first trophy with the club.

United were able to reach the semi-final stage of the Carabao Cup, FA Cup, and Europa League last season, but failed on all three occasions to make the final.

But the Norweigian believes that his team has made big improvements in the past few months, and are ready for the challenge.

“You never know what system he’s going to come up with but you’ve got to defend well. It’s hard to keep the ball in their half – we have to be brave, compact, trust the players, play out of their press,” Solskjaer said.

United and City met earlier this year in Premier League in which the two teams played an insipid 0-0 draw. Both Solskjaer and City manager Pep Guardiola will hope for improved performances from their respective teams.