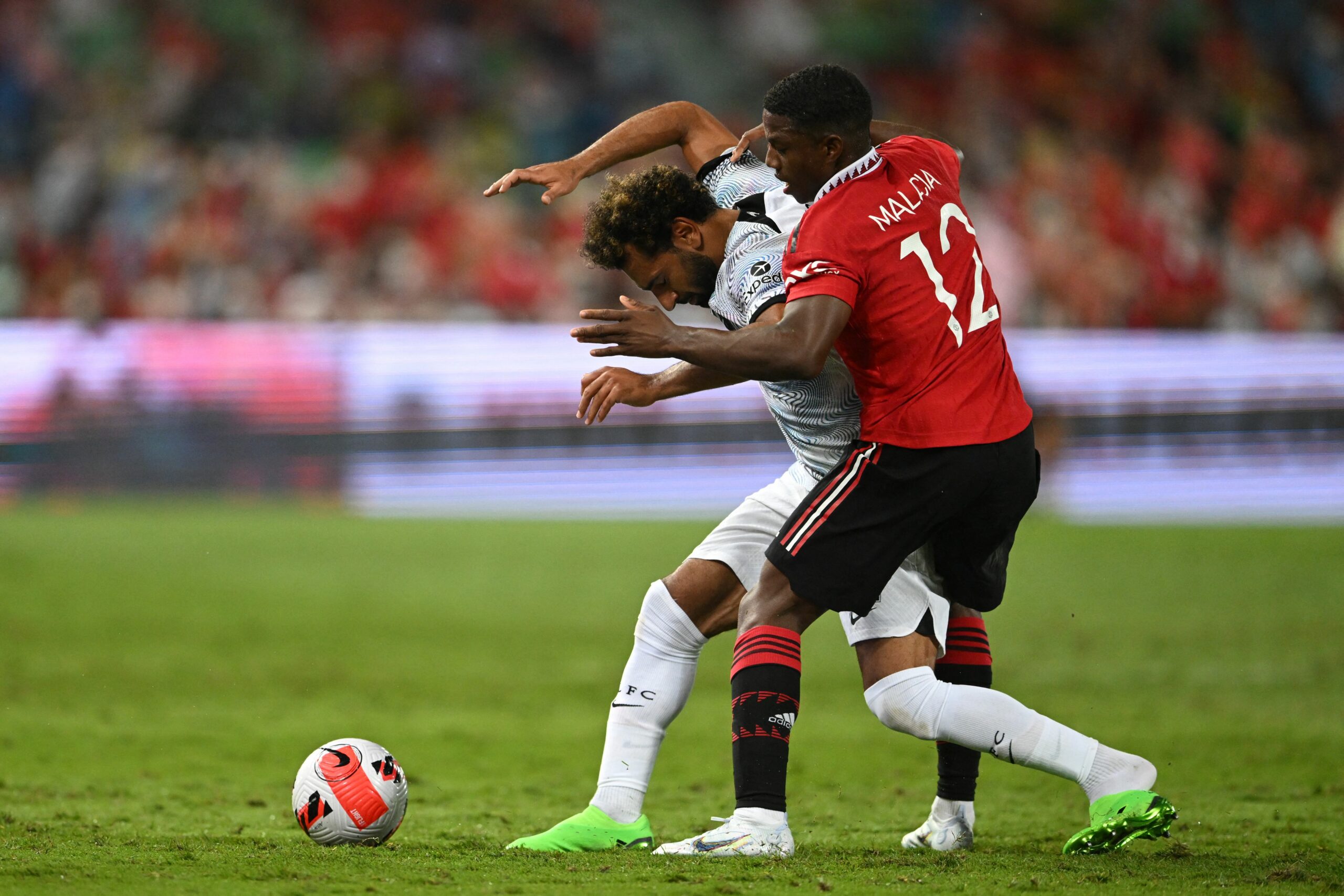 Matchday 3 of the Premier League wraps up on Monday night with Manchester United facing Liverpool at Old Trafford.

United have endured a disastrous start to their season, losing 2-1 to Brighton & Hove Albion in their opening game before crashing 4-0 to Brentford last time out.

The Reds have also struggled to impress in the Premier League this season, playing out consecutive 1-1 draws against Fulham and Crystal Palace in their first and second games respectively.

Liverpool ran riot in this fixture last season and Erik ten Hag is now tasked with avoiding a repeat.

The Red Devils will return to Old Trafford after a horror showing in their game on the road last weekend.

The blockbuster clash will be played on Monday as the final game of the latest round of fixtures. The game will be live on Sky Sports, and those unable to catch Sky can also stream Man Utd games live.

The Old Trafford outfit have begun the season in abysmal fashion and are rock-bottom of the league table.

In a scamper for reinforcements in the final days of the transfer window, United have landed Real Madrid midfielder Casemiro in a €70 million deal.

The move remains subject to medicals and a work permit but the Brazilian could be in the stands on Monday.

Victor Lindelof remains out with an injury, and Anthony Martial has returned from his spell on the sidelines but may not be fit enough to start.

Jurgen Klopp’s men, who sit 12th in the Premier League standings, have conceded the first goal in both of their league outings this season and will be looking to avoid that against United.

The German manager, who previously said the club would not make more signings for the sake of it, may be forced to reconsider with their injury list piling up very early in the season.

Joel Matip, Thiago Alcantara, Ibrahima Konate, Curtis Jones, Diogo Jota, Alex Oxlade-Chamberlain, Calvin Ramsay and Caoimhin Kelleher have all been ruled out with injuries and will not play on Monday although Robert Firmino and Naby Keita are set to feature.

Summer signing Darwin Nunez received a red card against the Eagles last time out and has been suspended from this one.

Players to Watch – Malacia vs Salah

Monday’s game is another edition of one of the biggest rivalries in English football and with both sides seeking their first league win of the season, the managers are expected to field their strongest possible XI from the jump.

Tyrell Malacia has come off the bench in United’s two outings this season when the games were more or less lost and could be handed his first start of the season on Monday after a commendable second-half performance against Brentford.

Salah, scored a hat-trick in this fixture last season and will become the all-time top scorer in the history of the rivalry if he scores on Monday.

United’s new left-back is now set for one of his toughest tests yet in professional football and it will be interesting to see how he fares.