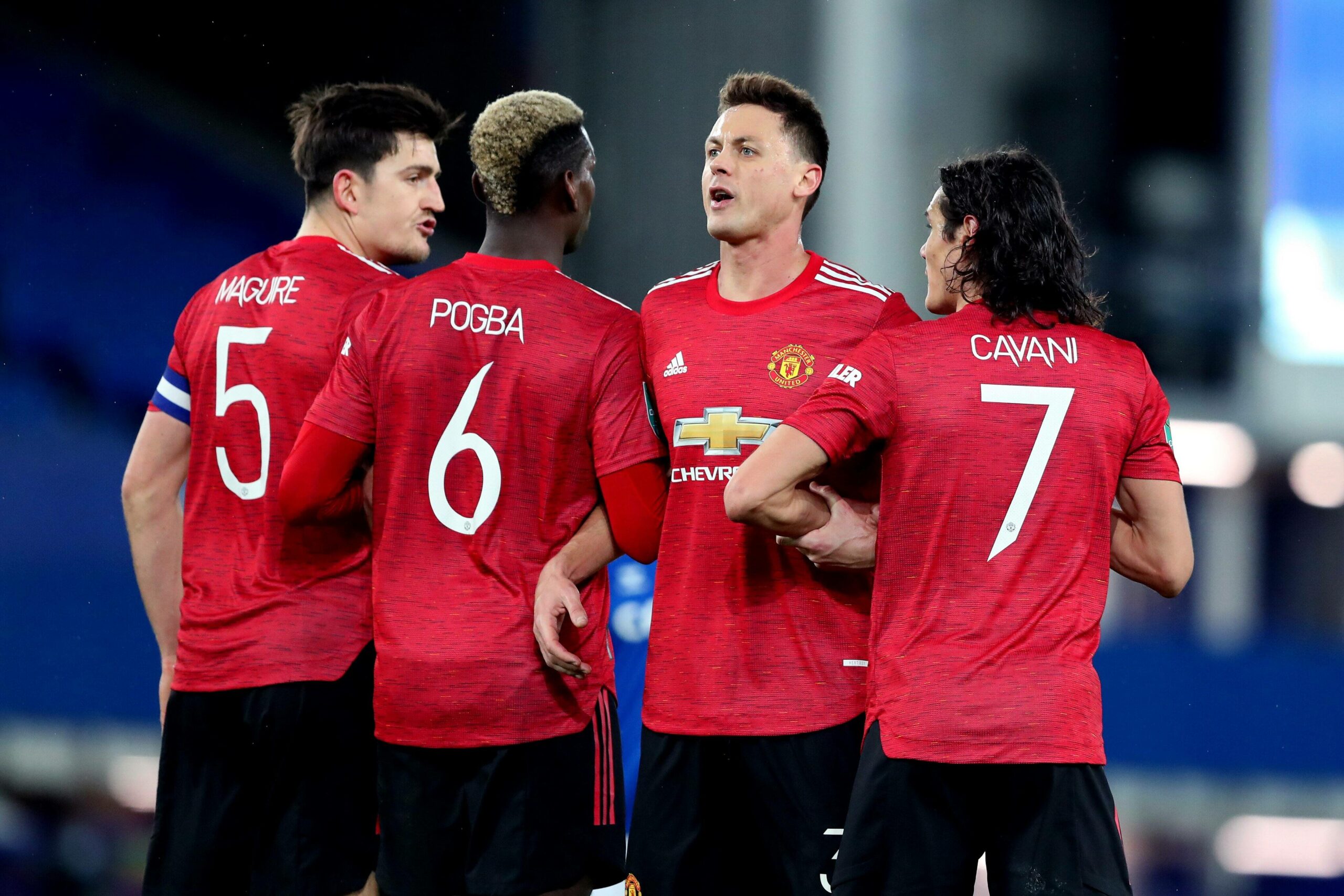 Manchester United and Liverpool will exchange tackles at Old Trafford in a highly anticipated Premier League clash on Thursday.

The teams were meant to face off on May 2 before the Red Devils supporters overwhelmed Old Trafford, which forced the Premier League to delay the kick-off.

United have had just 50 hours to rest, having been on the pitch on Tuesday to face Leicester City.

Worried about the fitness impact the hectic schedule might have on his players, Ole Gunnar Solskjaer opted to rest almost his entire starting line-up against the King Power outfit.

Solskjaer’s understrength side went down 2-1 to Leicester at Old Trafford on Tuesday following a run of 14 Premier League matches without a loss (W8, D6).

Since the Premier League was founded in 1992, the Red Devils have suffered just one defeat in 13 league games contested on a Thursday (W8, D4), courtesy of a 3-1 reverse against Middlesbrough in 2002.

Five of United’s last six Premier League home games have seen over 2.5 goals and both teams on the scoresheet, with three of them featuring 2+ first-half strikes.

United have failed to beat Liverpool in eight of their previous nine Premier League meetings (D6, L2) and are winless in the last five in a row (D3, L2), their longest winning streak against the Reds in the 21st century.

However, the three-time European Cup winners have lost just once in their last 15 home encounters with Liverpool in all competitions (W10, D4).

The Merseyside giants have secured just two triumphs in their six midweek Premier League fixtures this season (D1, L3), both at the expense of Tottenham.

Liverpool gaffer Jurgen Klopp has yet to beat United at Old Trafford as a head coach (D4, L2), his worst record in an otherwise impressive managerial career.

Away from home, the Reds have claimed five victories in their last seven Premier League games (D1, L1), more than they managed in their previous 15 in the competition (W4, D6, L5).

After succumbing to a 3-2 defeat in the FA Cup last-16, the visitors face the risk of losing back-to-back competitive matches against United for the first time since 2016.

Only Manchester City have scored the opening goal in more away Premier League outings than Liverpool (12) this season.