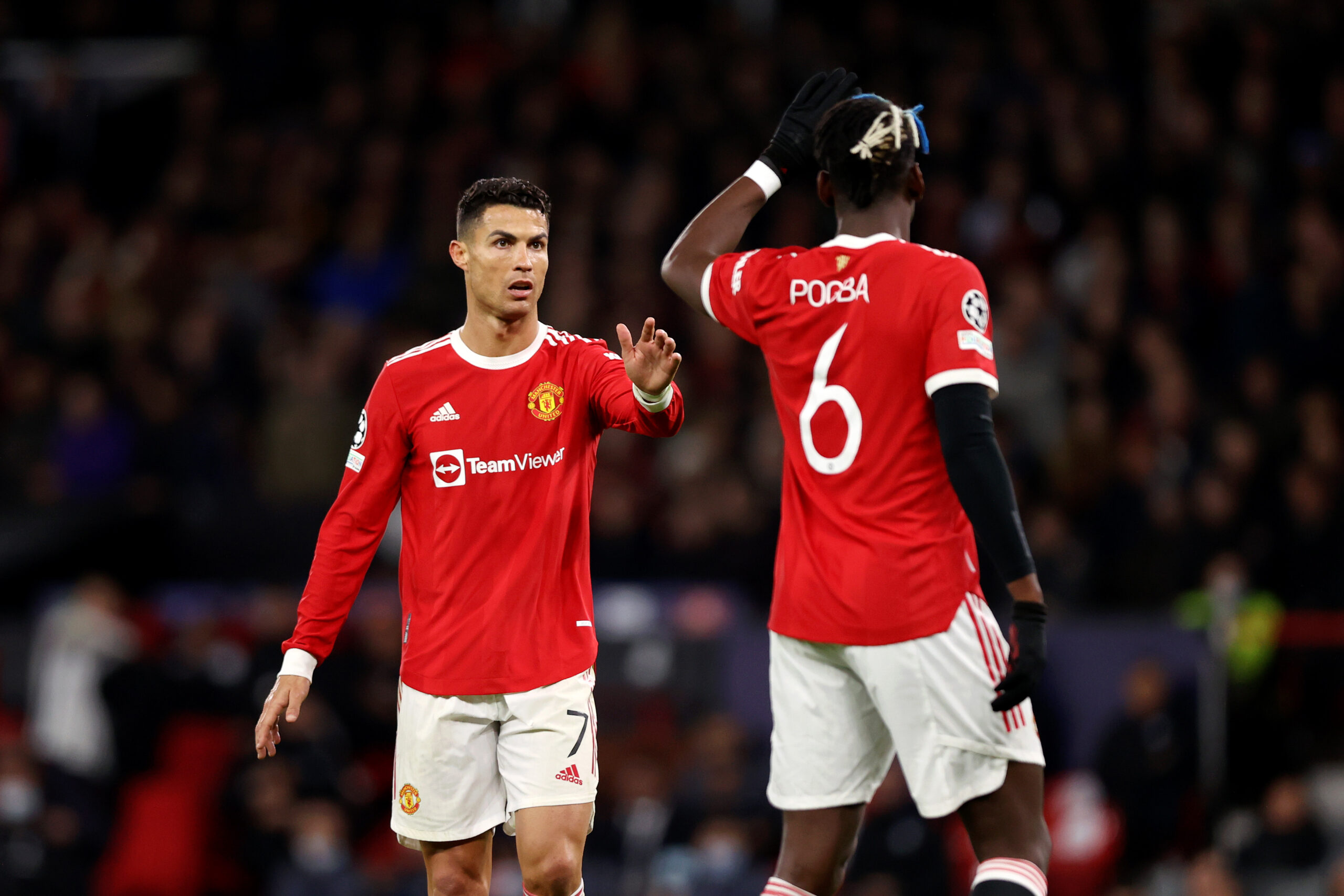 The Red Devils performed another impressive second-half comeback in midweek, fighting back from a 2-0 half-time deficit to beat Atalanta 3-2 in the Champions League.

Despite moving his side to the top of their group, manager Ole Gunnar Solskjaer is still dancing on the edge of a cliff.

United go into this encounter winless in three Premier League matches in a row (D1, L2), including an embarrassing 4-2 away defeat to Leicester City last time out.

A potential victory over bitter rivals would be a massive confidence booster for Solskjaer moving forward.

However, that could be easier said than done, especially considering United’s recent H2H fortunes.

Man United failed to beat Liverpool in both last season’s Premier League clashes (D1, L1) and lost this exact fixture 4-2 back in May.

They face the prospect of losing back-to-back top-flight H2Hs at home for the first time since January 2002.

Home and away, the Red Devils have come out victorious just once across their last ten Premier League duels with Liverpool (D6, L3), courtesy of a 2-1 home triumph in March 2018 under Jose Mourinho.

Since taking charge of United in 2018, Solskjaer has overseen his players drawing a blank in three of their five top-flight matches against the Merseyside heavyweights and is yet to beat them in the Premier League (D3, L2).

A run of three Premier League games without winning has seen Man United fall to sixth in the standings, and they now sit five points adrift of top-placed Chelsea.

The Red Devils have failed to keep a clean sheet in their last nine Premier League home matches, their longest such streak in England’s top-flight since February 1971.

Particularly vulnerable after half-time, Solskjaer’s men have conceded each of their four Premier League home goals in the second half of play.

Meanwhile, their free-scoring machine has lost some steam of late, with United going from netting 4+ goals in their opening two league matches at Old Trafford to scoring just once across their last two home outings in the competition.

Cristiano Ronaldo returned to the scoresheet for Man United in midweek, bagging a late header to upset Atalanta and take his Champions League goal tally to 137.

The 36-year-old will be keen to build on another Champions League winner and bring his three-game Premier League goal drought to a halt this weekend.

Ronaldo has already racked up six goals in nine appearances across all competitions this season en route to becoming United’s top scorer.

Liverpool eked out a 3-2 away win over Atletico Madrid in an eye-catching Champions League encounter to maintain their unbeaten start this season (W9, D3).

Going into this matchday, the Reds are the only Premier League side yet to lose a top-flight fixture this term (W5, D3), netting a league-high 22 goals in the process.

The Merseysiders are on a run of 18 Premier League games without a loss (W13, D5), the longest ongoing such streak in the top four tiers of English football.

Jurgen Klopp’s men have bounced back from a brace of high-scoring draws with Brentford and Manchester City with an overwhelming 5-0 away triumph over Watford last time out.

Liverpool have scored 3+ goals in each of their last five Premier League road trips, accruing a total of 17, which could be a concern for United’s fragile backline.

Mohamed Salah has been in stellar form this season, tallying seven goals and four assists across eight Premier League appearances to top the scoring leaderboard going into this round.

The Egyptian superstar found the net in both Liverpool’s competitive visits to Old Trafford last season and could become the first Reds player to score in three consecutive away matches against Man United.