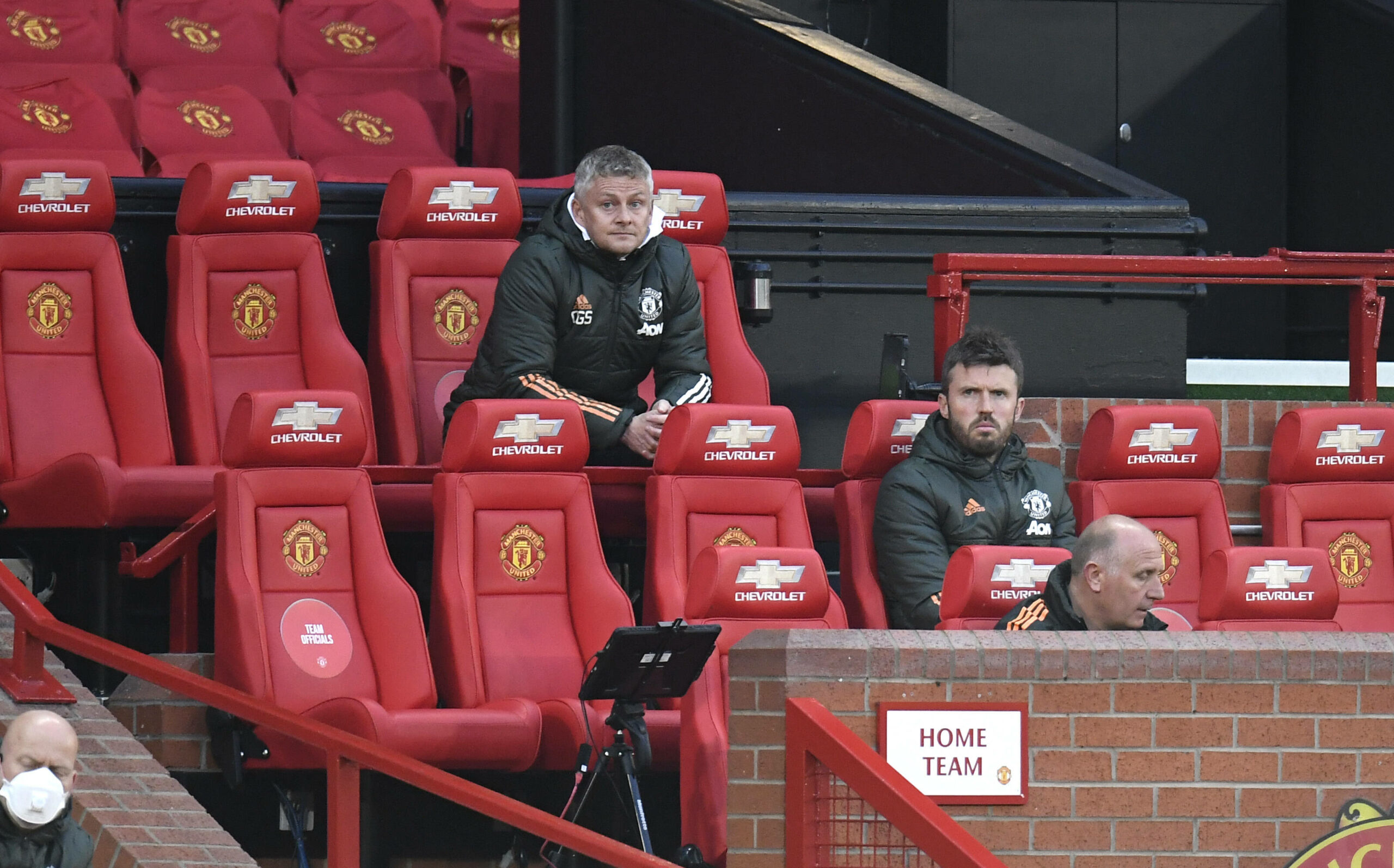 Manchester United will face already-relegated Fulham at Old Trafford on Tuesday as the Premier League clubs welcome home fans for the first time this season.

A win will help Red Devils seal the second spot in the league table whereas a defeat will give Leicester City the chance to close the gap.

For Fulham, this trip to the Theatre of Dreams will be all about pride. Their defeat against Burnley last week confirmed they will play in the Championship next term.

In the reverse fixture earlier this season, Scott Parker’s side got an early lead through Ademola Lookman’s strike.

However, United came back strongly to score two goals via Edinson Cavani and Paul Pogba which helped them to take all three points away from Craven Cottage.

The Cottagers have failed to defeat the Red Devils in their previous 12 Premier League games (W10, D2).

Both teams are not in great form at the moment. Ole Gunnar Solskjaer’s men have lost both league games in the last week.

Fulham have collected just one point out of the last 15 available and head into the game on the back of a 3-1 loss against Southampton.

United haven’t lost three consecutive league home games since 1979 and they will be eager to avoid equalling that record.

Ole Gunnar Solskjaer has been provided with a double injury boost as Anthony Martial and Daniel James have returned to training.

However, Solskjaer has suggested that it will be too early to ask either of them to start the game.

Phil Jones and Harry Maguire are ruled out due to their respective injuries, but Solskjaer has no other selection issues.

Mario Lemina is available after missing out in the previous game against his parent club Southampton.

Fulham’s club captain Tom Cairney has been ruled out for the rest of the season.

Terence Kongolo, Antonee Robinson and Alfie Mawson will also miss out on the trip to Old Trafford.