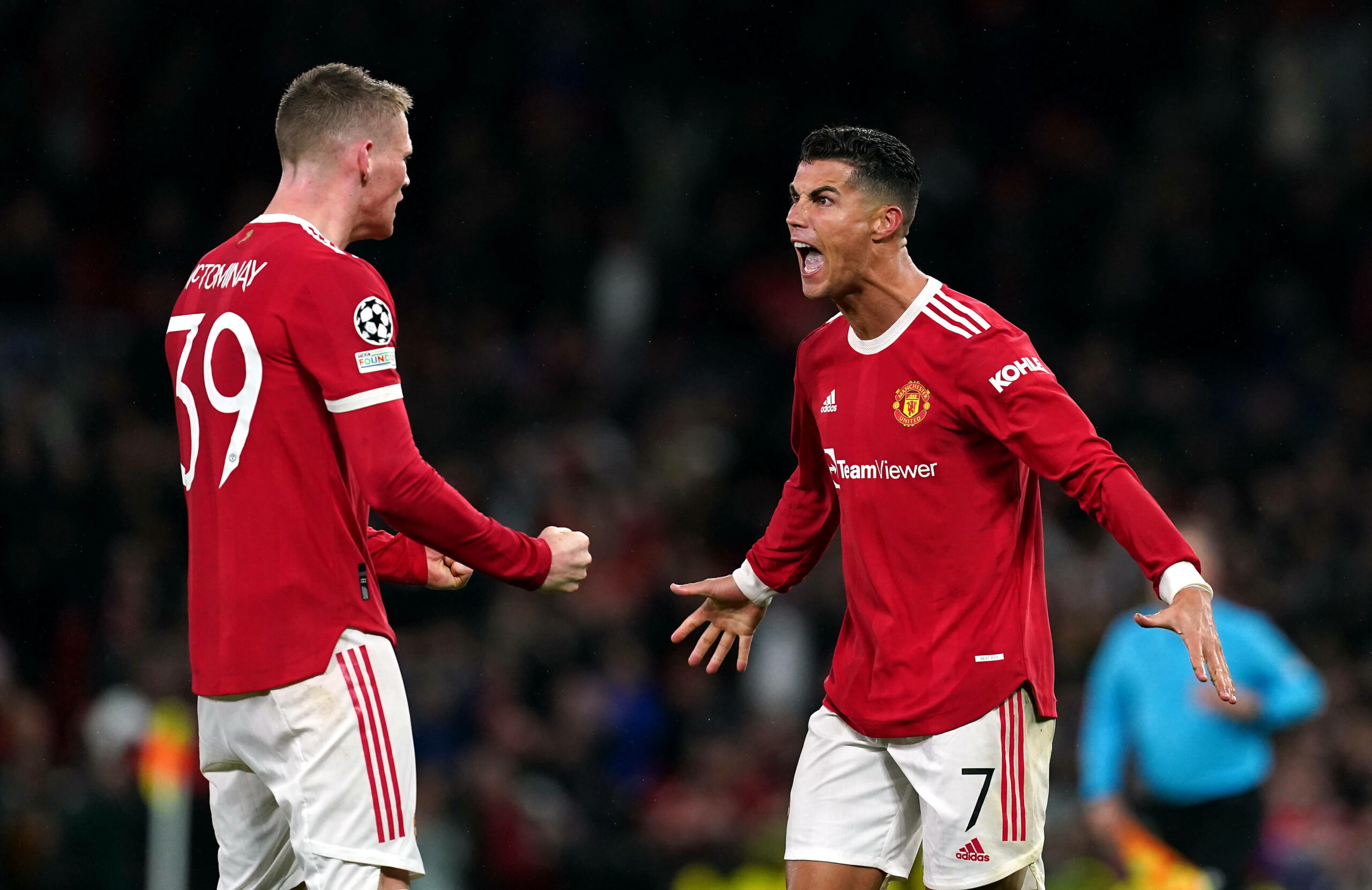 Saturday’s Premier League action gets underway at Old Trafford with an exciting fixture between Manchester United and Everton.

United and Everton have experienced identical fortunes in the Premier League this season and are only one point off the early title pace.

However, the overall Premier League H2H record gives the hosts an upper hand in this fixture, as they look to close a one-point gap on top-placed Liverpool.

Since losing their first-ever Premier League meeting with Everton at Old Trafford back in August 1992, Man United have suffered just one defeat in their subsequent 28 top-flight encounters at home (W20, D7).

The hosts have scored for fun against Everton on home soil lately, averaging 2.5 goals per match across their last four league duels in Manchester.

Home and away, the Red Devils have lost once in their last 12 Premier League matches against Everton (W6, D5), netting precisely three goals in both last season’s top-flight H2Hs.

Despite failing to convert that penalty, the 27-year-old still boasts an impressive 90.7% success rate from the spot, slotting in 39 of 43 club penalties (via BBC).

Fernandes should remain United’s designated penalty-taker, even though Ole Gunnar Solskjaer has Cristiano Ronaldo in the squad.

The five-time Ballon d’Or winner, whose 95th-minute strike gave the Red Devils a precious Champions League triumph over Villarreal in midweek, has fired in 125 of 143 career penalties.

Both Portuguese stars should be in the mix when United try to return to winning ways in domestic football following a brace of 1-0 losses to Villa in the Premier League and West Ham United in the Carabao Cup.

Worryingly, all of United’s last eight top-flight defeats have come at Old Trafford, while they have won just 37.5% of their last eight competitive matches on home turf, 2020/21 included (W3, D1, L4).

Solskjaer’s men have failed to keep a clean sheet in any of their last eight home matches in the Premier League, their longest run without a top-flight shut-out at home since February 1971.

Barring a 3-0 loss at Villa Park on Matchday 5, Everton have gone unbeaten in their remaining five Premier League fixtures this season (W4, D1).

Rafael Benitez’s men have been sharp up top, with their 12-goal top-flight tally falling short of just three sides in the Premier League.

Particularly prolific after half-time, the Toffees have registered 75% of their Premier League goals this season in the second half of play (9/12).

But the Merseysiders have struggled to impress defensively, conceding ten goals in their last four Premier League trips, as many as they had in their previous 14 away from home in the competition.

Interestingly, Benitez has never drawn a Premier League match at Old Trafford, winning two of his nine managerial visits to this venue while losing the other seven.

After beating United during his time at Liverpool and Chelsea, the Spaniard could become the first manager to win a top-flight game at Old Trafford with three different clubs.

With forwards Dominic Calvert-Lewin and Richarlison sidelined with injuries, Benitez will turn to Andros Townsend to lead Everton at Old Trafford.

The 30-year-old winger has hit the ground running this season, having a hand in seven goals across his eight appearances in all competitions, more than any other Everton player.