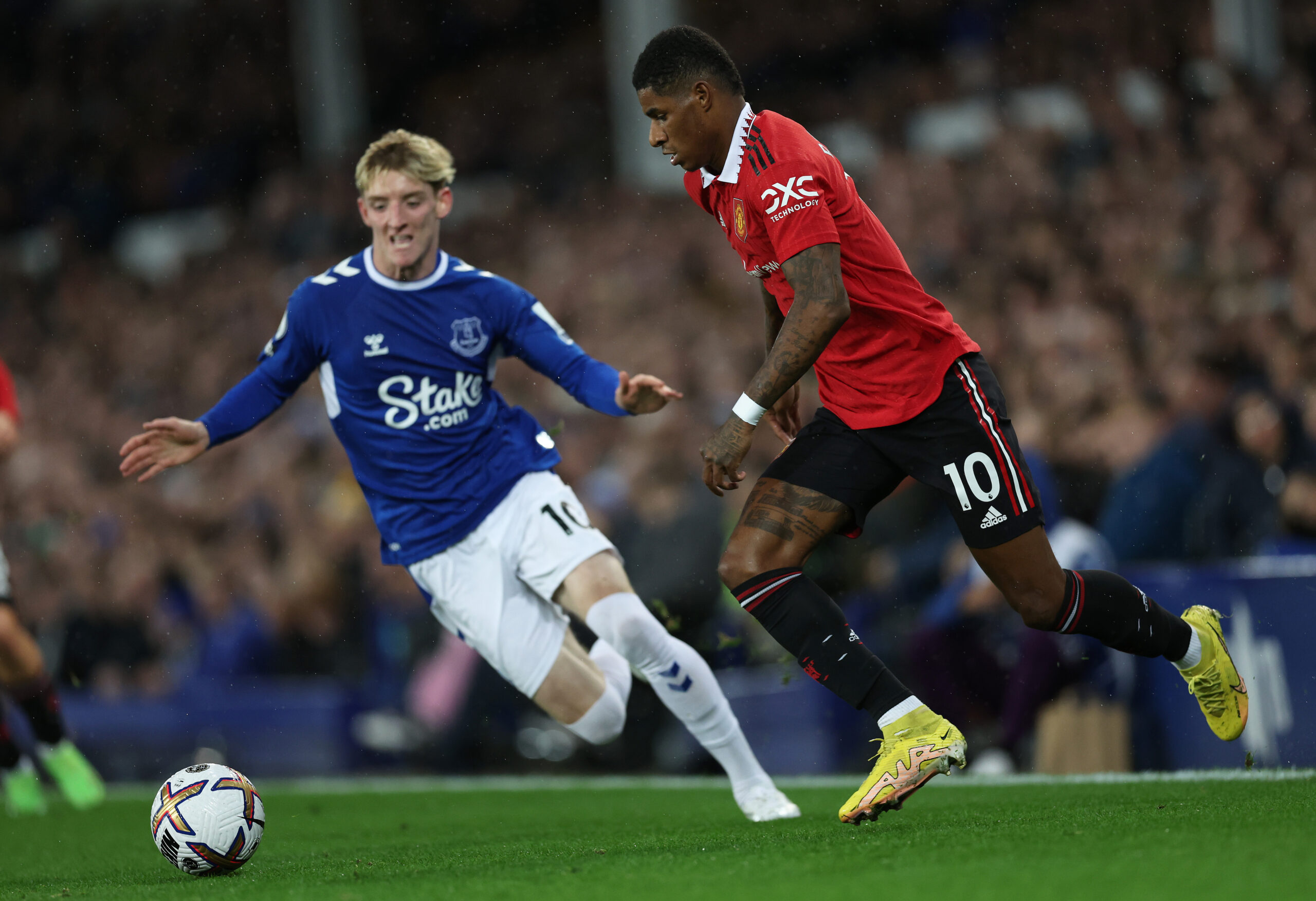 Manchester United will face Everton this weekend as they kick off their FA Cup campaign.

United are playing well at the moment, steadily climbing up the Premier League table as they target a return to the Champions League.

By contrast, Everton have endured a very difficult season and are in the relegation zone.

The Red Devils picked up a 2-1 comeback win in the last meeting between the two sides and will be looking to repeat the trick here.

United will return to Old Trafford for a fourth time in their last five games when they play Everton this weekend.

The game is set to be played on Friday night as the first game of the cup round.

Erik ten Hag’s men are enjoying a strong run of form at the moment, most recently beating newly-promoted Bournemouth 3-0 in the league on Tuesday.

The Red Devils will now turn their attention to the FA Cup this weekend, a competition they have won 12 times, most recently in the 2015-16 campaign.

United faced Aston Villa at this stage of the competition last season, winning 1-0 via a first-half header from Scott McTominay.

Ten Hag rotated his starting XI against the Cherries last time out and could do the same this weekend, with Lisandro Martinez and Diogo Dalot now in contention for selection.

The visitors are struggling for form at the moment, going winless in their last seven competitive outings across all competitions.

Pressure has now begun mounting on manager Frank Lampard, with the Toffees suffering a 4-1 home defeat to Brighton & Hove Albion in their last game.

The Toffees will now be hoping they can find better luck in the domestic cup this weekend but have not exactly impressed away from home.

They enjoyed a good FA Cup run last season, making it to the quarter-finals and will hope to progress further this year.

Players to watch – Dalot vs Gray

While cup games usually bring about a rotation of the starting XI, both managers understand the importance of Friday’s game and will retain certain regulars in the lineup.

Dalot had been out with an injury since the World Cup but made his return against Bournemouth last time out. Aaron Wan-Bissaka has impressed in his absence but the Portuguese will be keen to reclaim his starting berth this weekend.

Demarai Gray has been one of Everton’s better performers in an overall underwhelming campaign. He has scored in the Toffees’ last two games and will be looking to continue that streak at Old Trafford.

Both men are integral parts of how their respective sides play and will hope to get the better of the other this weekend.