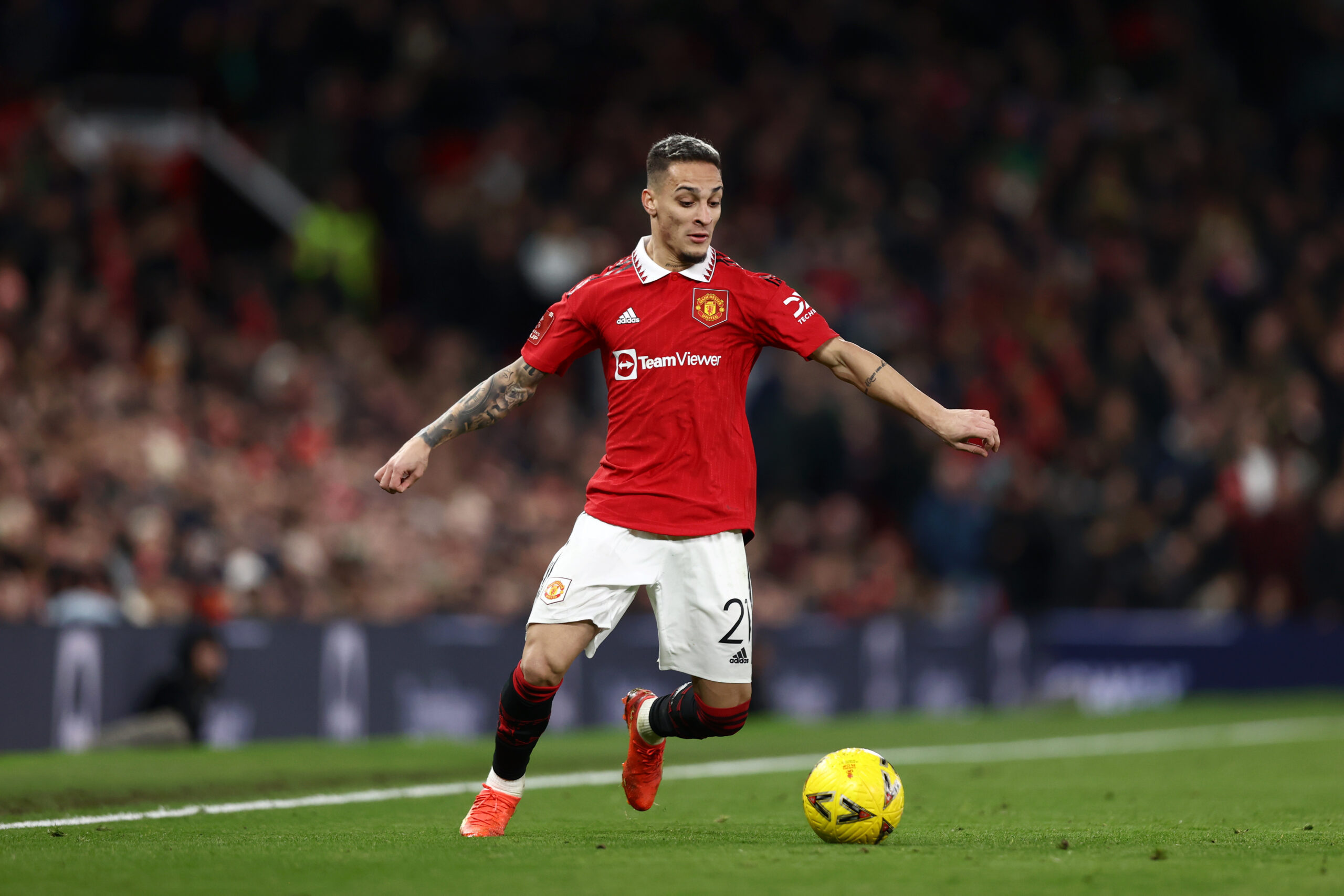 Manchester United will face Charlton Athletic this week in the quarter-finals of the Carabao Cup.

United are enjoying a good run of form at the moment, most recently beating Everton 3-1 in the FA Cup on Friday.

Charlton have had mixed results this season and are currently mid-table in the League One standings.

The two sides last faced off in the Premier League in 2007 which the Red Devils won 2-0 to mark their 10th consecutive victory over the Addicks.

United will play their third straight game at Old Trafford when they face Charlton this week.

The game is set to be played on Tuesday night as the first game of the quarter-finals.

The Red Devils kicked off their Carabao Cup campaign with a 4-2 comeback home win over Aston Villa which saw four different players get on the scoresheet.

They then faced Championship leaders Burnley in the next round, winning 2-0 via goals from Christian Eriksen and Marcus Rashford.

United are five-time winners of the domestic competition, most recently lifting the title in the 2016-17 campaign and will be hopeful of replicating similar heights this season.

Erik ten Hag is expected to rotate his starting XI this week after fielding a full-strength team against the Toffees last time out.

The League One side opened their cup run against Queens Park Rangers, winning on penalties before beating Walsall 1-0 in the second round.

They then defeated Stevenage on penalties in the next round before knocking out Premier League side Brighton and Hove Albion in the fourth round.

The Addicks last made it this far in the cup competition back in the 2006-07 campaign before losing 1-0 to the Wycombe Wanderers.

They will now be hopeful of going a step further this time around but will need something near spectacular to see off an in-form United at Old Trafford.

Players to watch – Malacia vs Rak-Sakyi

While significant rotation is expected from the Manchester outfit this week, Charlton will field their strongest possible XI.

Tyrell Malacia has started every cup game for United this season and should continue that streak this week.

Jesurun Rak-Sakyi is currently on loan from Crystal Palace and has been one of Charlton’s best players this season. The winger is the joint-highest scorer for the Addicks in the league this season and will be looking to impress on Tuesday.