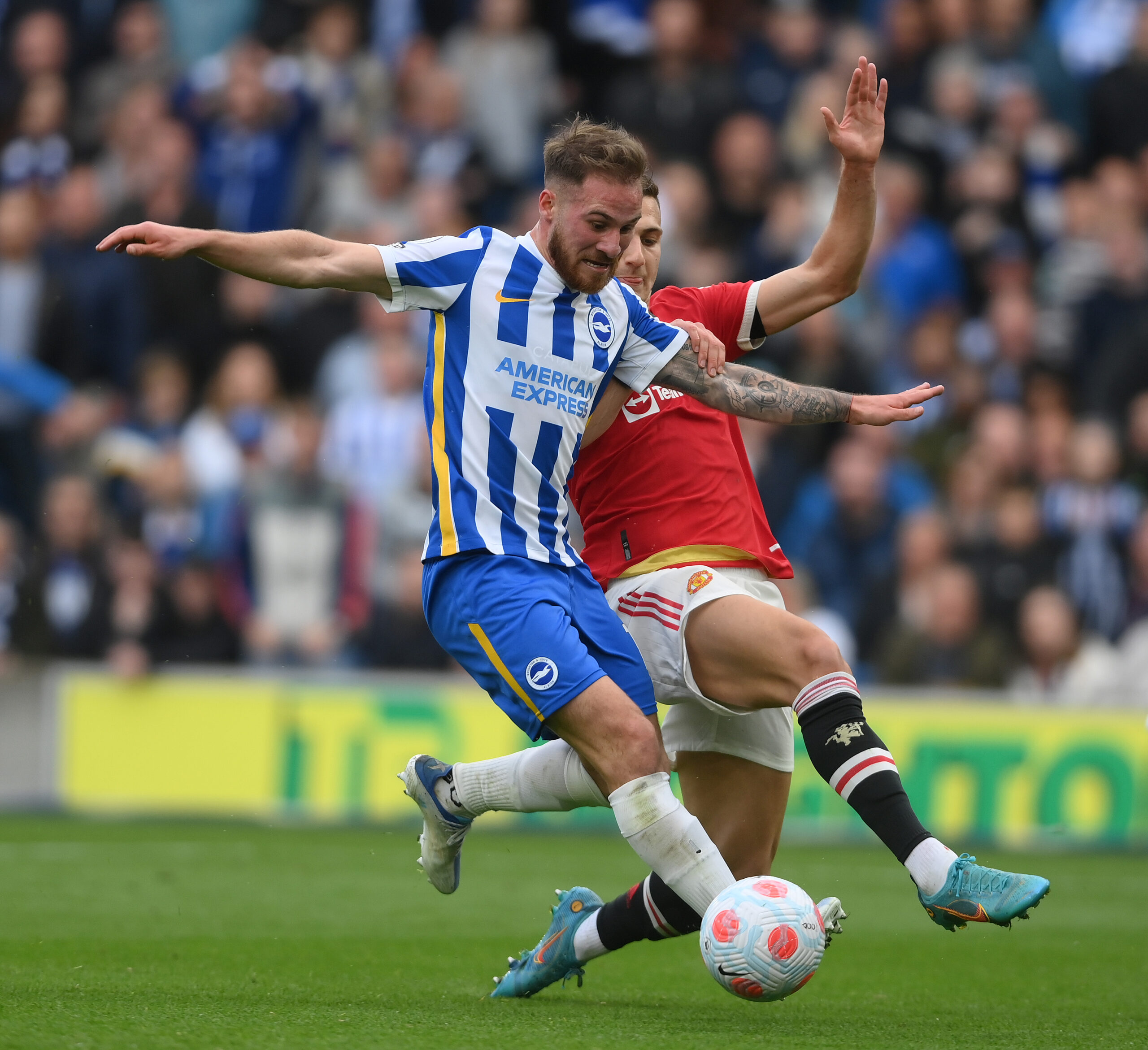 Brighton have gone from strength to strength under Graham Potter and had their best season in the top-flight last year as they finished ninth in the league standings with 51 points.

The Red Devils were thrashed 4-0 by the Seagulls at the latter end of the previous campaign and they will now be looking to enact their revenge when they play this weekend.

United are set to host this one, meaning the game will take place at Old Trafford as Erik ten Hag takes charge of his first competitive outing at the Theatre of Dreams.

The league kicks off on Friday, but United will have to wait until Sunday before they play.

The home side have had quite a trimming down over the past year with numerous players exiting the club on loan spells, permanent sales, contract expiry or even personal grounds.

There have been a few new faces at the club, including Tyrell Malacia, Lisandro Martinez and Christian Eriksen, all of whom ten Hag will hope can have an immediate impact at Old Trafford.

United enjoyed a brilliant start to their pre-season campaign, picking up three straight wins before going winless in their subsequent three games despite putting out some encouraging displays.

Ten Hag already has a selection dilemma on his hands ahead of the weekend clash with Anthony Martial picking up an injury and Cristiano Ronaldo being unfit, further emphasising the Dutch manager’s need for more signings.

The return of multiple players to the club after their loan stints has been the bulk of the Seagulls’ movement in the transfer window so far.

They have been significantly weakened by the exit of two integral players in the starting XI, with Yves Bissouma and Marc Cucurella joining Tottenham Hotspur and Chelsea respectively.

Despite their highly entertaining football, Potter’s side have lacked a clinical finisher and will hope winter signing Deniz Undav can be the solution to that problem.

The 26-year-old striker scored 45 goals in 68 games for Belgian side Union Saint-Gilloise and is in line to make his debut for Brighton this weekend.

Players to Watch – Fred vs Caicedo

The weekend clash features two sides with managers who lay the utmost emphasis on their midfield and the game at Old Trafford should reflect that.

Fred has made major strides forward since his arrival at United four years ago and is expected to have a major role under ten Hag this season, especially with Frenkie de Jong’s arrival looking increasingly unlikely.

Moises Caicedo was highly linked with a move to the red part of Manchester before he signed for Brighton last year and in a wicked twist of fate, scored his first-ever goal for the Seagulls in their 4-0 trouncing of United last season.

Both men are expected to start for their teams this weekend and it will be interesting to see who comes out on top.

You can watch all Manchester United games via live streaming.