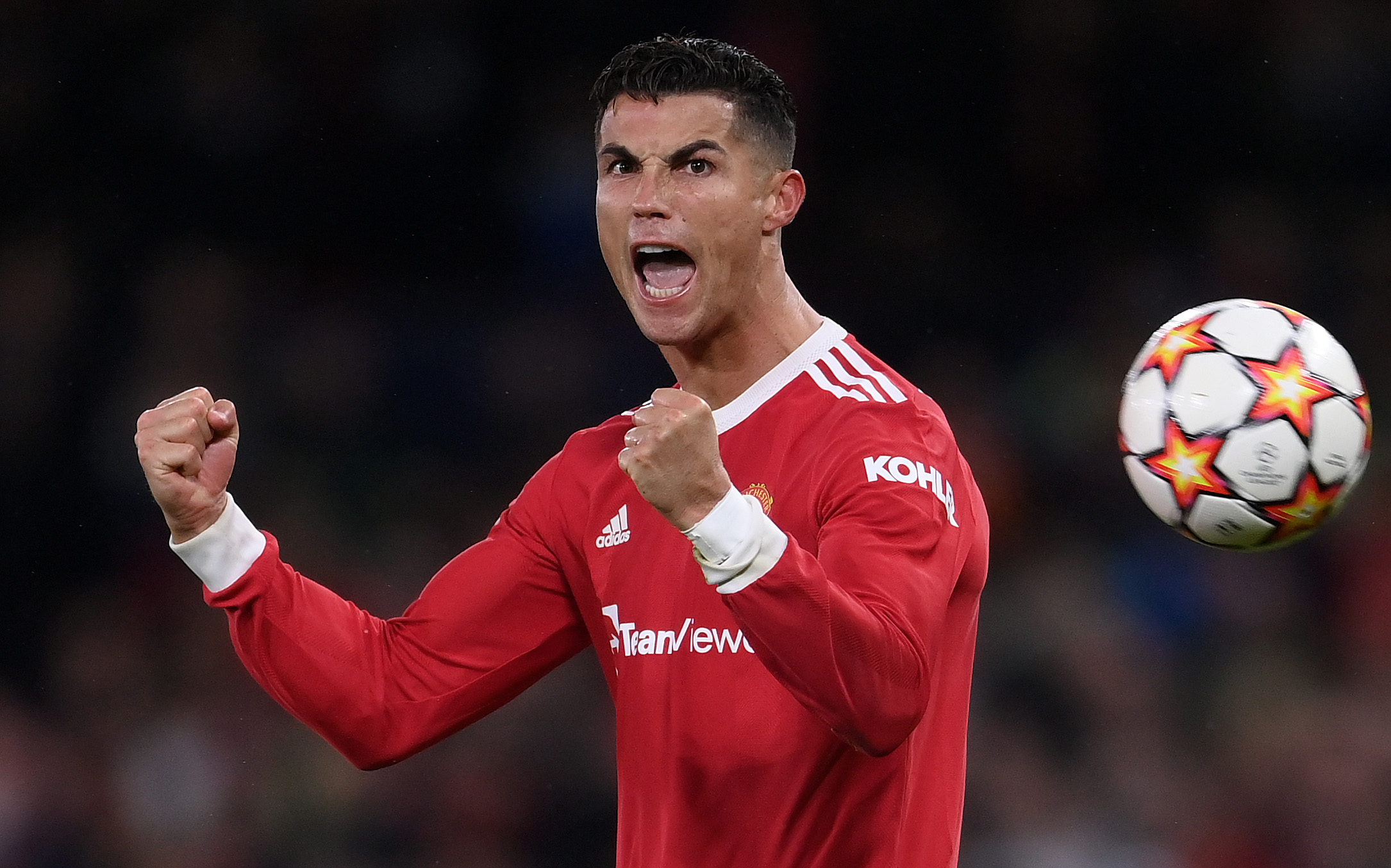 Manchester United will resume their Champions League campaign on Wednesday when they host Atalanta to Old Trafford.

The Red Devils’ massive summer investments have paid little dividends in the early exchanges this season, as the Premier League giants continue to struggle on multiple fronts.

After finding themselves on the wrong end of a 4-2 scoreline against Leicester City over the weekend, United will be desperate to find their feet against the current Champions League Group F leaders.

Man United fought from a 1-0 deficit to beat Villarreal 2-1 at Old Trafford in their last Champions League fixture, putting an embarrassing 2-1 away defeat to Young Boys on Matchday 1 behind them.

Although they have never met Atalanta before, the Red Devils can draw inspiration from their impressive recent Champions League record against Italian opposition.

Before falling to a 1-0 loss to Juventus in their most recent such match-up in October 2018, the Premier League heavyweights had won six consecutive Champions League meetings with Serie A clubs.

However, United have lost 58% of their matches in the Champions League under current boss Ole Gunnar Solskjaer (7/12).

The Norwegian has the highest defeat ratio by any manager to have coached an English club in 10+ games in the competition.

Solskjaer’s men have taken their fans on an emotional rollercoaster of late, with the aforementioned win over Villarreal remaining their solitary success across their last five matches in all competitions (D1, L3).

Despite taking an early lead at the King Power Stadium on Saturday, Man United succumbed to a horrendous 4-2 Premier League defeat to Leicester in the build-up to this clash.

With the pressure continuing to mount on the 48-year-old, the Red Devils can ill-afford another underwhelming display against Atalanta if Solskjaer is to keep hold of his job.

So synonymous with the Champions League anthem, Cristiano Ronaldo has yet to disappoint in the competition despite Man United’s topsy-turvy fortunes.

The 36-year-old marksman has found the net in both Group F matches, including a last-gasp winner against Villarreal last time out.

Ronaldo will be confident of maintaining his goalscoring spree in the Champions League, having netted 18 goals in 23 appearances against Italian opposition in Europe’s elite competition.

After being held to a 2-2 away draw to Villarreal in their Champions League curtain-raiser, Atalanta went on to squeeze past Young Boys 1-0 at home last time out.

Even though they head into proceedings as the only side yet to suffer a loss in Group F, the Italians hold a slender one-point lead over Man United and Villarreal.

Therefore, they have no margin for error at Old Trafford if they want to remain at the top of the section.

Although this will be only their seventh UEFA-sanctioned meeting with English opponents, Atalanta boast a positive overall record in such encounters (W3, D1, L2).

Gian Piero Gasperini’s players have lost just one of their last seven Champions League fixtures on foreign soil (W5, D1), courtesy of a 3-1 reverse to Real Madrid in March.

La Dea have netted an intimidating average of 2.4 goals per game during that seven-match run, meaning they could pose a genuine threat to United’s fragile backline.

Atalanta nave scored 2+ goals in four of their last five matches across all competitions (W3, D1, L1), bagging precisely two first-half goals on three occasions in that spread of fixtures.

That said, ten of Atalanta’s last 11 goals scored in the Champions League have arrived beyond half-time.

Duvan Zapata has been Atalanta’s most prolific player this season. In addition to racking up four goals and two assists in Serie A, the Colombian has added two assists in the Champions League.

The 30-year-old striker has had a hand in two of Atalanta’s three Champions League goals this term, although he has yet to find the net himself.